Avon and Somerset Police have launched an appeal for witnesses and information after an incident in Foxcote near Radstock in which a horse was shot. 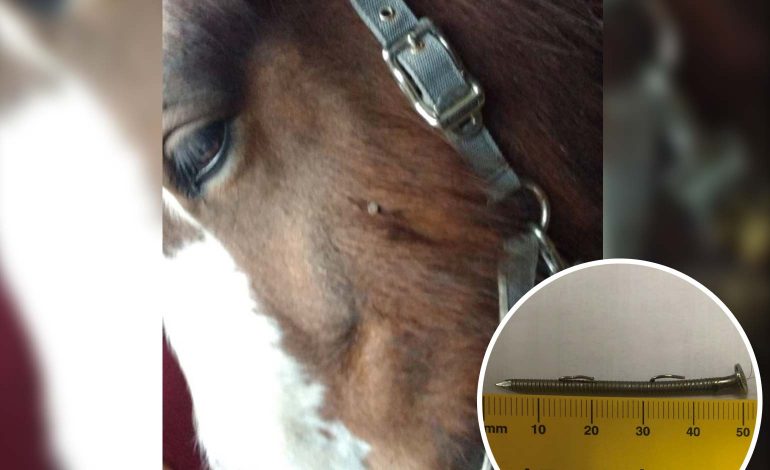 A nail gun was fired at the horse’s head. The incident happened in a field between Green Street and Single Hill between 4.30pm on Saturday 28th December and 2.30pm the following day.

A vet was called to treat the animal and a 50mm nail was removed.

The horse has suffered scarring but is now recovering.

PCSO Mike Storey, from the neighbourhood team, said: “This was a nasty attack on an animal, with no apparent motive.

“Thankfully incidents of this nature are rare, but we would urge horse owners in the area to be vigilant and report any suspicious activity to police.”

Anyone with information about the incident is asked to call 101 and quote reference 5220004702.

You can also contact the independent charity Crimestoppers 100 per cent anonymously on 0800 555 111.