Community groups and projects in Peasedown St John are being given the opportunity to apply for up to £4,000 this year, thanks to the Ward Councillors’ Empowerment Fund. 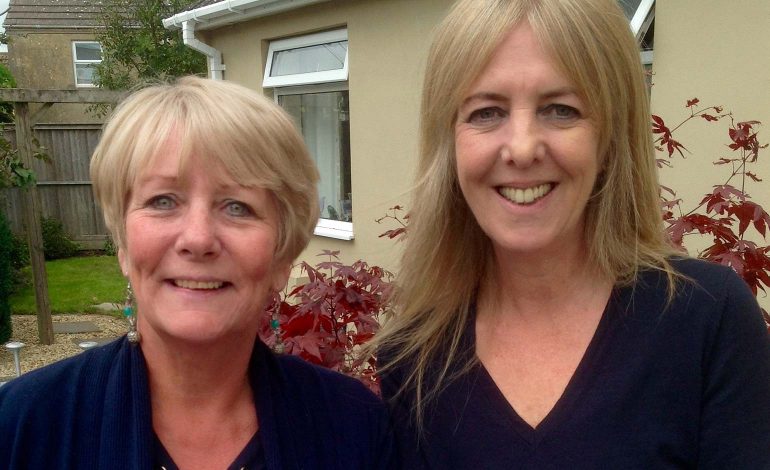 Local councillors Sarah Bevan and Karen Walker (Independents, Peasedown) have been allocated the money by Bath and North East Somerset Council to spend in the village.

This year, each B&NES Councillor has been allocated £2,000 to spend in their communities, so local initiatives can receive some much-needed funding, giving many of the projects that rely on volunteers that extra financial support.

Cllr Sarah Bevan said: “There are many worthy groups and projects in Peasedown St John that could do with some extra cash. I’m looking forward to working with them to decide how the money can be spent.

“Under the previous Ward Councillor’s Initiative Fund, Cllr Walker and I allocated £6,000 each to local projects, which has benefitted many community initiatives thanks to the funding received.”

“The new Councillors’ Empowerment Fund is open to one-off and new aspects of existing projects that give demonstrable benefit to the community to improve the social, economic or environmental wellbeing of a particular area.

Cllr Karen Walker added: “In the past we were able to award funding to pay for new defibrillators, brand new signage for either end of the village, and for children’s play days to be held on The Green and Beacon Field.

“The funding that we’re allocated really does go towards supporting the grassroots projects that need it the most!”

Since 2015, Cllr Walker allocated funding for:

With £2,000 each, Karen and Sarah have a degree of flexibility over how and when the money is spent.

Decisions will be made by 14th March. Based on the number and content of applications, there may be an opportunity for further applications to be made later in the financial year.

To request an application form contact Cllr Karen Walker on 07968 401447 or email karen_walker@bathnes.gov.uk or Cllr Sarah Bevan on 01761 420141 or emailsarah_bevan@bathnes.gov.uk.