A temporary 18-tonne weight restriction on Cleveland Bridge in Bath, which will affect heavy goods vehicles and larger coaches, will come into effect on Monday 3rd February. 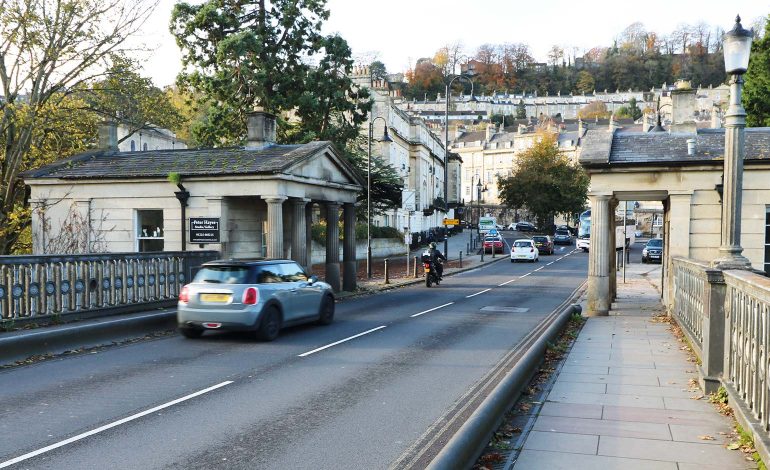 The restriction is being put in place ahead of essential structural repairs to the Grade II listed structure which are being planned for later in the year.

Surveys show some structural parts of the bridge have come to the end of their life, and the weight restriction is being introduced as a precautionary measure.

Bath & North East Somerset Council has submitted a funding bid to the Government’s Highways Maintenance Challenge Fund to secure financial assistance for the significant programme of repairs, with the outcome of the bid expected shortly.

Signed diversion routes, using designated roads suitable for large vehicles will be in place for through traffic while those vehicles needing to go into Bath city centre will be directed to the city from the west using the A4.

The distance on the diversion from Bath to Warminster is 25 miles; the normal distance using the A36 is 17 miles. 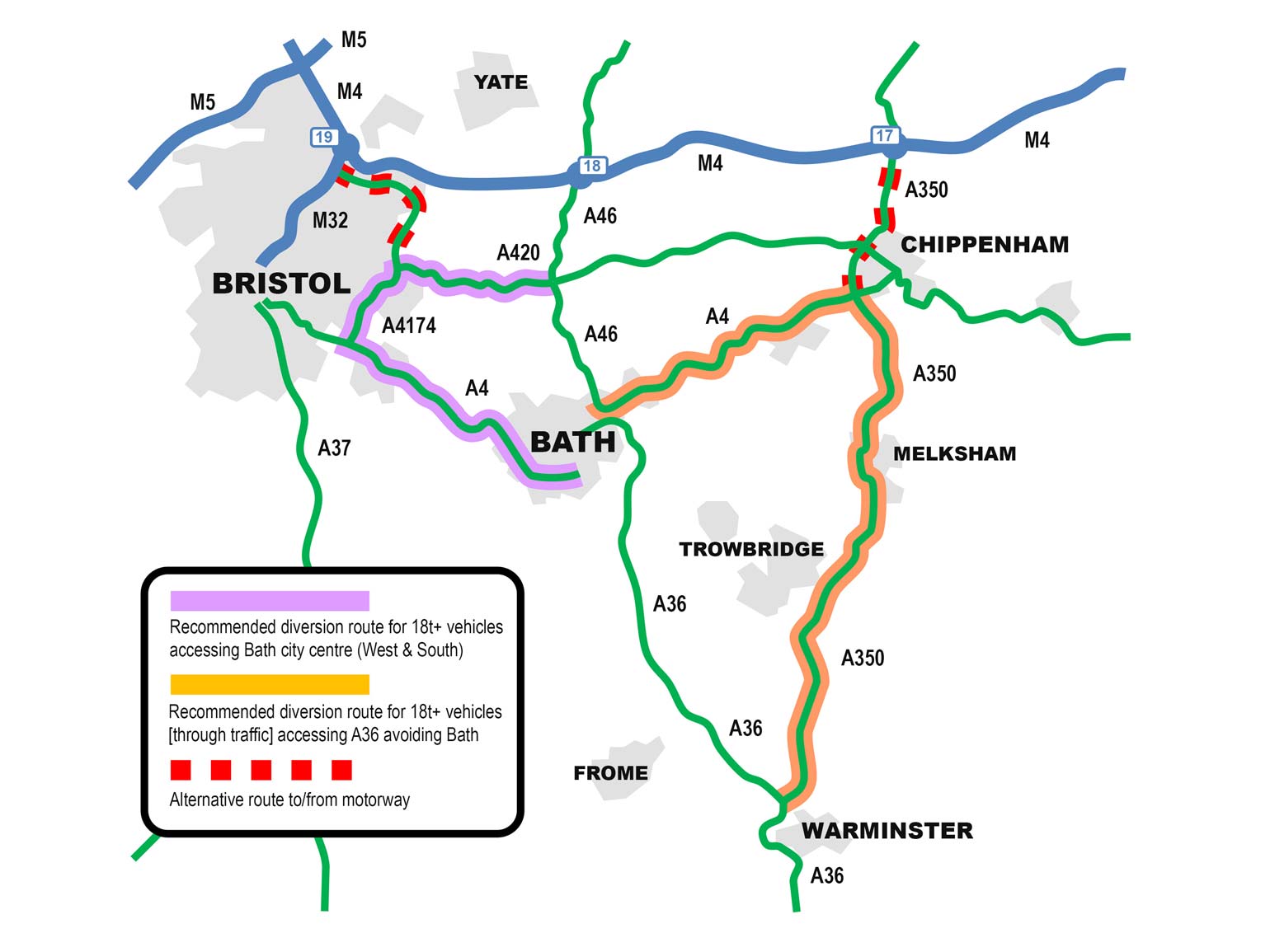 The diversion would add eight miles to journeys for traffic heading to the south.

Councillor Neil Butters, joint cabinet member for Transport Services said: “The weight restriction is being taken as a prudent measure until we have completed the necessary repairs to the bridge.

“We have asked for financial assistance from the Government and we hope to hear about the result soon, which will enable us to move forward and get on with the work this year.

“We have a very extensively signed diversion route for heavy vehicles which has been drawn up with our neighbouring authorities and we are asking operators of HGVs to use this route and not follow unsuitable roads.”

The bridge was originally constructed in 1826 for horse-drawn vehicles and pedestrians, and now carries 17,000 vehicles a day including more than 600 HGVs.

The structure was freed from tolls in 1927, and then restored in the following years. During the restoration, concrete reinforcements were introduced under the roadway to strengthen the bridge for heavy vehicles.

The repairs to Cleveland Bridge will require one of the most significant road maintenance projects the council has undertaken for many years.