The Roman Baths and Assembly Rooms have scooped a number of prestigious Gold awards at the 2020 South West Tourism Excellence Awards, held at Exeter Cathedral. 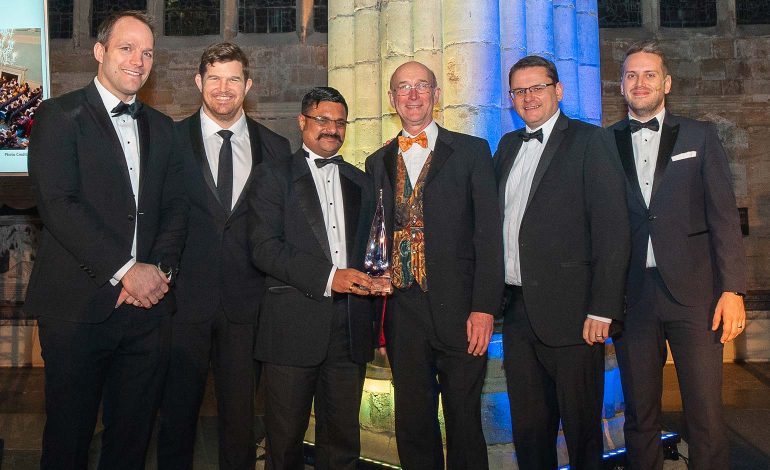 The Roman Baths won Gold for Large Visitor Attraction of the Year, International Tourism, and Accessible and Inclusive Tourism.

The Assembly Rooms also won Gold for Business Event Venue of the Year.

The awards were announced on Thursday 6th February at Exeter Cathedral.

Councillor Paul Crossley, cabinet member for Community Services at Bath & North East Somerset Council, said: “We work hard to provide an outstanding welcome to all of our visitors and guests, and it’s great to have this recognised with four Gold awards.

“The success of our museums benefits residents in many ways: generating revenue for the local economy, providing jobs, and creating opportunities for learning and enjoyment.

“We look forward to the national VisitEngland Awards in June, when we hope to bring more awards back to Bath!”

Judging is carried out by an independent panel of past winners, industry leaders and experts.

At the Roman Baths, 49% of visitors come from overseas, with the two largest overseas markets being the USA and China.

The Assembly Rooms plays host to an increasing number of conferences, weddings and private parties.

Winners from the South West awards will go through to represent the region in the national VisitEngland Awards, which will be announced in June.