Bath Cricket Club’s purchase of a piece of publicly owned land is being challenged. 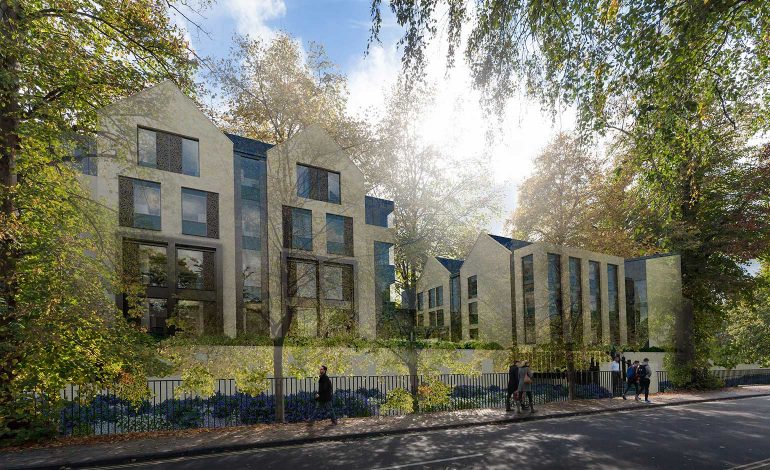 Leading a call-in of the decision, he also claimed it would be impossible to judge if the mooted community benefits of £2million had been delivered.

Cabinet member for resources Richard Samuel signed off the decision on 8th January to allow the cricket club to buy the land for £150,000.

It will pay the council a peppercorn rent so it can access the site and build 136 student flats.

The Local Government Act says authorities are generally expected to get the best possible price when they sell land, unless there are other objectives they “consider to be necessary or desirable”. They must be accountable to local people.

As well as the student flats, the club is also building improved sports facilities that officers said would boost the health of the community – benefits valued at £2million, which a council report said “clearly suggests a community asset transfer is appropriate”.

The strip of land being sold by B&NES Council

The assessment of those benefits was not made public.

Giving his reasons for the call-in, Cllr Blackburn said: “The report was inadequate, lacked information and did not demonstrate how we came to this recommendation.

“The report gives insufficient justification as to why this council is disposing of this land at less than best consideration.

“The report gives no clear way of measuring the supposed community benefits so it will be impossible to judge in the future whether these benefits have been delivered.” 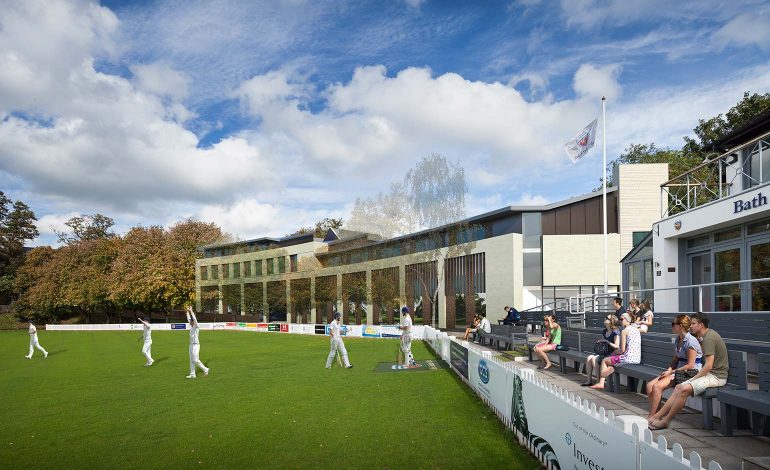 The call-in has been backed by Cllr Blackburn’s fellow independent members, Doug Deacon and June Player, along with Conservatives Paul May, Alan Hale and Karen Warrington, and Labour councillors Eleanor Jackson, Grant Johnson and Liz Hardman.

Deputy council leader Cllr Samuel said: “Councillors are entitled to call in certain decisions for further scrutiny. I welcome the opportunity for councillors to review the background to this decision and make any recommendations they see fit.”

A date has not yet been set for the decision to be scrutinised.

In a previous statement, chairman Matthew Hankins said: “Bath Cricket Club are pleased to have reached a commercial agreement with B&NES Council over this grass embankment for its full commercial value.

“The club is making a single up-front payment of £150,000 as well committing to delivering £30,000 of community benefits annually, for 30 years.

“This will enable the club to deliver much-needed community benefits, including expanding the club’s community outreach programme, increasing participation in cricket throughout the Bath and North East Somerset area and providing a larger fit-for-purpose indoor training facility for cricketers in Bath, community groups and local schools to use year-round.”

The call-in comes just weeks after a cross-party challenge to another decision signed off by Cllr Samuel – handing over £450,000 to a housing association that wanted to walk away from its lease on Bath building 39 years early.

Opponents attacked the lack of transparency and the loss of social housing.

That call-in was successful and the decision will be reviewed by cabinet members.