Major new investment in areas including tackling the climate emergency and delivering housing will be scrutinised by councillors as part of B&NES Council’s process to set its budget for the coming year. 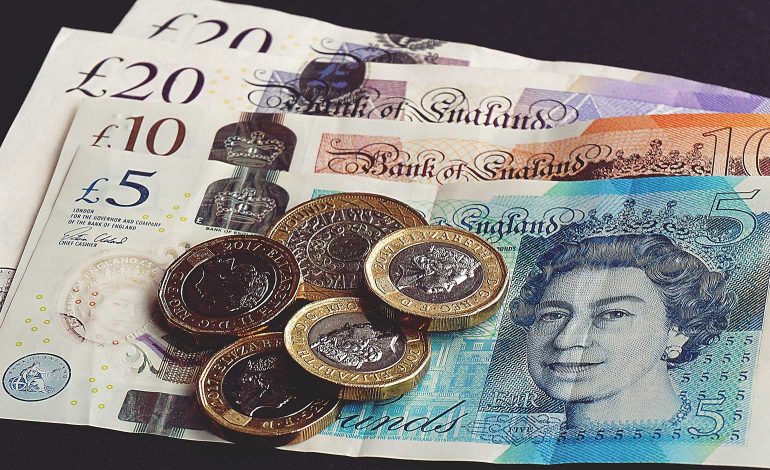 The proposed spending plans will go before its Corporate Policy Development and Scrutiny Panel on Monday 3rd February.

The panel’s role is to comment on the proposals before they are finalised by cabinet and full council in February.

The report will update panel members on the council’s current financial situation and spending plans.

These proposals, if adopted, would result in a general council tax increase of 1.99%, which equates to an increase of £27.88 for a Band D property.

This would be in addition to the 1.99% increase in the social care precept, which is ring-fenced to support Adult Social Care services.

This would also be equivalent to an increase of £27.88 per year on a Band D property.

Councillor Richard Samuel, cabinet member for Resources, said: “We look forward to receiving comments from the panel on the new administration’s proposed budget.

“I’m particularly pleased that the draft budget includes significant investment of almost £400k to tackle the climate and nature emergency, including a wide-ranging citizens engagement programme through which we will help the local community reach a consensus on the radical action that needs to be taken.”

The report sets out how the council plans to use the budget to invest in the commitments contained within its four-year Corporate Strategy.

The panel will receive an update on investment plans set out under the following headings in the Strategy:

Preparing for the Future – investment plans include:

Focussing on Prevention – investment plans include:

The council also proposes to spend £43.6m on new capital projects over the coming year including:

Areas identified where savings can be made or income generation improved, include:

Following the Corporate Policy Development and Scrutiny Panel, the proposed budget will be considered by the council’s cabinet on Thursday 13th February.

The final budget will then be considered at the full council meeting on Tuesday 25th February.

To view the report, visit: https://democracy.bathnes.gov.uk/ieListDocuments.aspx?CId=635&MId=5675.