The Green Party will not field a candidate in Bath in the upcoming General Election as part of a series of electoral arrangements with the Liberal Democrats and Plaid Cymru. 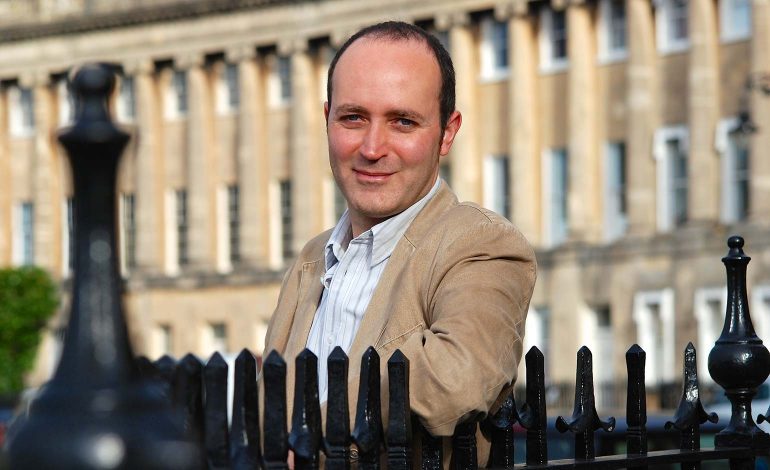 After a request from their national party, the Bath and NE Somerset Green party voted for their candidate Dom Tristram to step aside.

The arrangement has been put in place as part of plans to unify a vote for electoral reform and for a referendum on any Brexit deal on 12th December.

Dom Tristram said: “Brexit has the potential to be extremely damaging to the objectives of the Green Party: fighting climate chaos, ensuring personal freedom, protecting the quality of our food, ensuring rights at work, and so on. The Green Party is a party of reform and remain.

“It is critical for the country that more Green MPs are elected, but we know that in a first past the voting system, smaller parties will always suffer from tactical voting.

“This arrangement has been made specifically with that goal in mind and we welcome the reciprocal action by the Liberal Democrats in nearby seats where that may happen in this election.

“I am unhappy that voters are being denied a Green vote in a few constituencies, including Bath, at this critical time of climate emergency.

“Unfortunately, this is the price for the same arrangements being made in our favour elsewhere.

“That is why we are a distinct, separate party with our own policies. This arrangement is to ensure those shared policies have a voice in Bath, and via new Green MPs who are elected in other constituencies thanks in part to us standing aside here.

“I know supporters and voters who want real action on the climate will be frustrated that they will not be able to vote Green in Bath.

“I encourage you all to help and support Greens in other constituencies to give real climate action a strong voice.

“Locally we have Fay Whitfield in NE Somerset, Carla Denyer, who is responsible for calling the first climate emergency in the UK, in Bristol West, and your best MEP Molly Scott Cato in Stroud.”

Wera Hobhouse, Liberal Democrat Parliamentary candidate for Bath, said: “I would like to thank our local Green Party and candidate Dominic Tristram for standing down here in Bath and backing consensus politics.

“I welcome the national Remain Alliance between the Liberal Democrats, the Green Party and Plaid Cymru as we head into this General Election.

“Remain parties are right to unite to stop Brexit. No other deal with the European Union is stronger than the one we have now. Britain has more negotiating power as a member of the biggest regional trading block than we have as outsiders.

“Stopping Brexit would mean being able to focus on strengthening our local economy, taking climate action now, securing more school funds and boosting investment in our NHS and local services.

“And it means protecting the rights of the many European citizens who contribute so much to our city.

“I will continue to fight to build a brighter future for everyone in Bath.”