People wishing to pay their respects can take part in one of the many events taking place across Bath & North East Somerset to commemorate Remembrance Day. 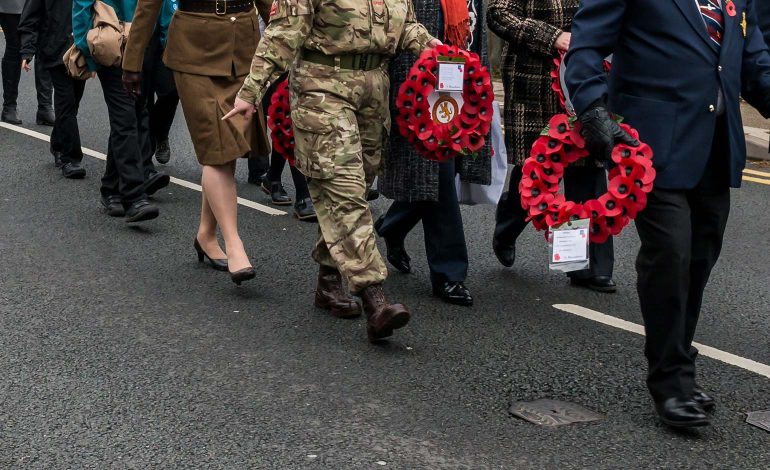 Councillor Eleanor Jackson, Chair of Bath & North East Somerset Council, said: “My father served on HMS Norfolk on the Arctic convoys in World War Two and I lay a personal wreath every year to remember those who perished at sea.

“It is not only very important that we come together to remember as a community those who sacrificed themselves to protect our freedom and democracy across the world, but also that we treasure those who survived, making sure we care for their needs and record their memories.”

Ceremonies and Services in Bath