King Edward’s School, Bath has once again been ranked as one of the top-performing schools in the South West, according to The Sunday Times Parent Power survey, published last weekend. 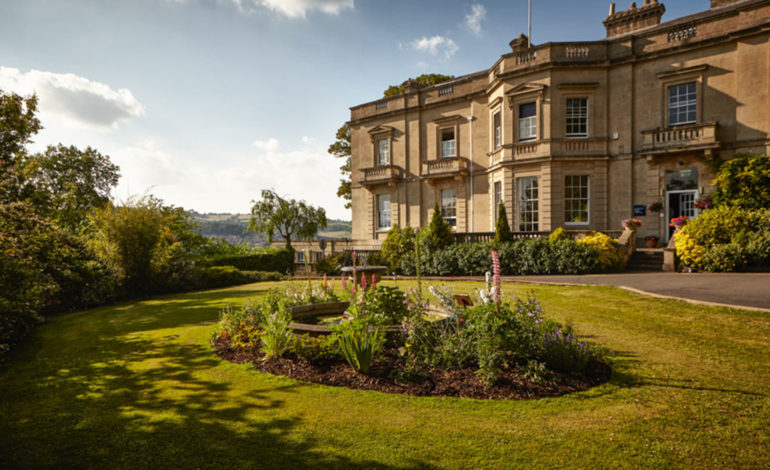 For the fourth year running King Edward’s is among the top five performing independent schools in the South West, securing 4th spot in this year’s survey.

The survey also confirmed King Edward’s position as Bath’s highest-ranked school, and the only school in Bath to make the region’s top 10 schools. It is also the best performing independent co-educational school in the South West.

Now in its 27th year, the Parent Power survey is widely acknowledged as providing one of the most comprehensive rankings of secondary schools based on the percentage of examination entries gaining A*-B grades at A-Level this summer and entries returning A*/A or 9/8/7 grades at GCSE.

Commenting on the survey’s findings, Martin Boden, Headmaster of KES said: “I am delighted to see King Edward’s maintain its position as one of the top performing schools of any kind in the South West, and the highest ranked independent co-ed school in the region.

“Of course the School’s sustained academic achievement is only part of the success story here at KES.  Our pastoral programme is rated ‘excellent’ by independent inspectors and ensures pupils thrive and are happy, whilst our vibrant co-curricular programme continues to provide a wide array of exciting opportunities.

“Indeed, the creative side of life at KES continues to flourish with the Independent School Parent magazine voting KES School of the Year for Performing Arts in last year’s award scheme.”

For more information on The Sunday Times Parent Power Survey, visit: www.sundaytimes.co.uk/parentpower where the top 2,000 state and independent schools are searchable by name, postcode, local authority and town.