The family of an electrician who died earlier this month from an asbestos-related cancer have issued an appeal for his former colleagues to come forward about the conditions of places that he worked at. 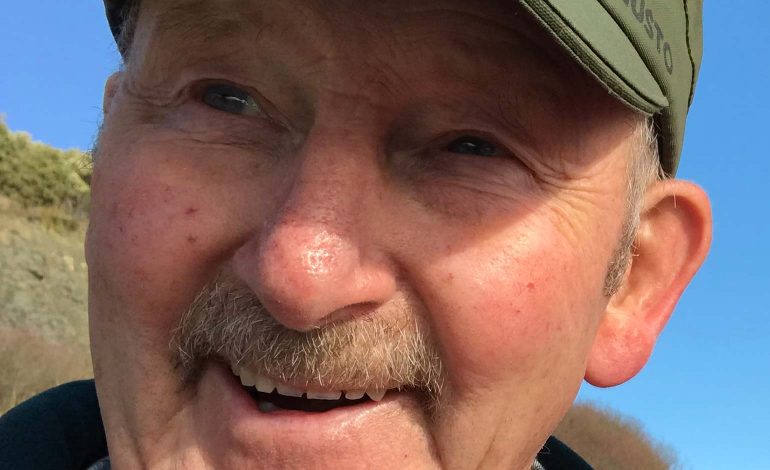 Christopher Murray, 74, from Bath, visited his GP over the Christmas period last year, having suffered from breathlessness and unexplained weight loss.

He was later diagnosed with the incurable condition Mesothelioma, and passed away on Friday 1st November 2019.

He received treatment in the form of chemotherapy, and before his death instructed industrial disease law experts Simpson Millar to help determine how, when and where he was exposed to the deadly asbestos fibres.

His family are now continuing his battle for answers.

His widow, Debbie Langley said: “We’re devastated – the diagnosis has come as a real shock to our family. He knew something was wrong when he suddenly became out of breath and lost so much weight in such a short space of time, but we didn’t expect for him to be diagnosed with cancer when he visited the hospital earlier this year.

“To also be told that his illness had been caused by asbestos exposure, and that it could have been prevented had action been taken and suitable protective gear provided is a particularly tough pill to swallow.

“We are now desperately hoping to continue in this battle for answers as to why more wasn’t done to protect him and his colleagues, and we would be very grateful if those who worked alongside him throughout his career could come forward with information about our working conditions so we can establish when the exposure took place.”

Just 15-years-old when he started as an apprentice electrician, Christopher had a long and successful career working across the country until his retirement in 2005, including working as an electrician, subcontracting on sites for Andrews Weatherfoil Limited in the 1970s.

During his work, he recalls regularly coming into contact with asbestos dust and says he was not aware of the dangers and was provided with no protective equipment.

Christopher’s lawyer, Anthony Waddington who specialises in asbestos-related cases at Simpson Millar, said: “Mesothelioma is responsible for around 2,500 deaths annually – a figure that continues to increase and devastate the lives of victims as well as their families.

“We are now looking for witnesses who worked for Andrews Weatherfoil Limited to gain an understanding of the working conditions and relevant safety procedures that were in place at the time to protect staff from exposure to the harmful dust and fibres.

“We hope to provide Christopher’s family with answers to exactly when and why the exposure to asbestos occurred so that they can feel some sense of justice.”

If you have any information regarding this case, contact Anthony Waddington on 0808 129 3320.

Commenting on his exposure to asbestos before his death, Christopher had said: “Whilst working at a site being run by Andrews Weatherfoil Limited I believe I came into contact with raw asbestos powder at a new factory site in Coventry where I was carrying out electrical installation work in the plant room.

“On this occasion, the boiler and pipework were being lagged with asbestos paste whilst I was there. I remember being surrounded by asbestos dust clouds.

“It seems shocking now that I was so frequently in contact with such a deadly substance, and needless to say I feel deeply upset that I have developed this uncurable disease as a result of something I shouldn’t have been exposed to.”