Research and expertise from the University of Bath’s Department of Psychology will form part of a new three-part television series, ‘Babies: Their Wonderful World’, which begins tonight on BBC2. 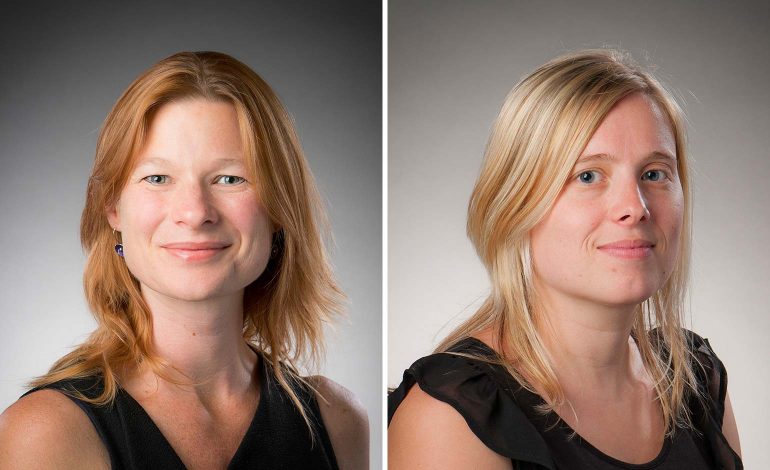 Presented by paediatrician Guddi Singh, the new show brings together Britain’s top experts in child development and dozens of families from across the country to showcase the most far reaching and comprehensive research into the first two years of life, revealing the inner workings of a baby’s mind and the complexity and genius of how we all grow up.

As part of the programme, over several days, experts and families came together in a specially-designed baby lab, to answer questions such as:

Scientists now know that fundamental parts of who we are – from our personality to our emotions, from our physical abilities to our intelligence and how we handle relationships – are all shaped by these vital early years.

Now, through a series of ground-breaking scientific experiments and demonstrations, the programme aims to reveal new insights into the minds of babies – and ultimately what makes us who we are.

On her involvement in the show, Bath cognitive development expert Dr Nathalia Gjersoe explained: “This was an amazing project to be involved in. Voltage TV, the BBC and the Wellcome Trust worked together to recruit 2000 families across the UK with babies aged 0 – 2 years old.

“The babies were filmed in their homes, nurseries and parks, interacting with families, friends and animals. In a beautiful location on the outskirts of London, in an ancient barn, the crew set up an incredible, Wonka-like baby lab where they demonstrated how babies of different ages react on a whole range of tasks.

“Developmental experts were brought in from all across the world to explain what is happening in babies’ minds when they engage with different aspects of the world. The crew were especially keen to recruit female scientists and researchers working on new, cutting-edge aspects of development.

“The key aim of the show was to reveal just how amazing and surprising babies’ abilities are. It explores how babies’ thinking changes over the first two years of life to form the foundation for the child and adult they become.”

Dr Gjersoe and Dr Martin contributed to all three parts of the series. In tonight’s episode, they observe children interacting in their homes with peers, siblings and parents and talk about how children become distinct little characters with their own personalities and interests.

In episode 2, they demonstrate how even very young babies are reasoning about the world in terms of good and bad, consistently preferring a helpful character in a puppet show to one who is unhelpful.

In the final episode they show how children begin to use what people tell them to inform their thoughts and beliefs.

Dr Gjersoe added: “It was an absolute blast working with the film crew and all the families who brought their babies in, and very exciting to see it all coming together now after months of editing.”

Babies: Their Wonderful World’ begins tonight, Monday 26th November, on BBC2 at 9pm. It will be available on BBC iPlayer shortly after broadcast.