The city of Bath enjoyed a weekend of live music in a special finale to mark the 70th Anniversary of The Bath Festival, with artists from Paloma Faith to Robert Plant taking to the stage. 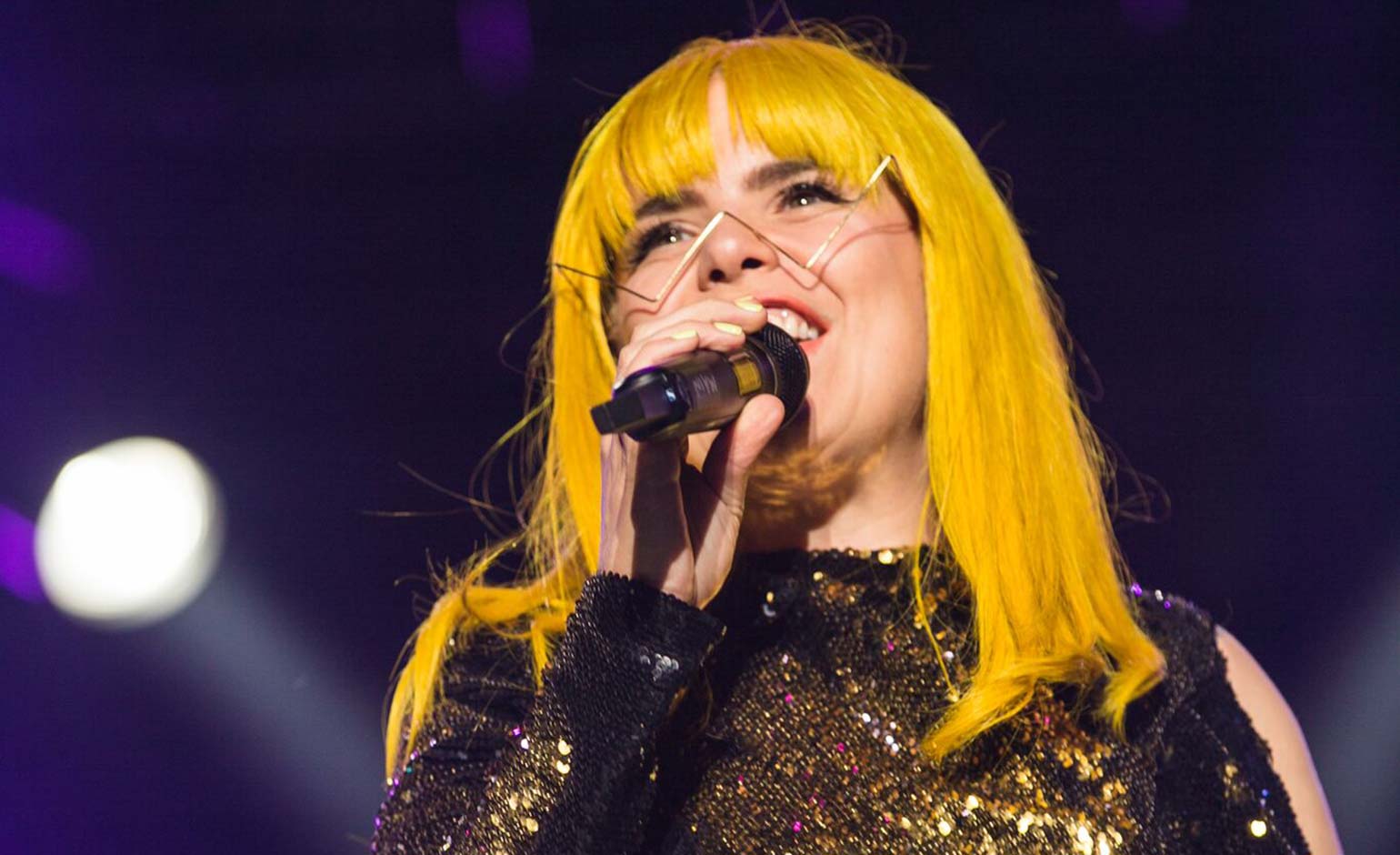 Paloma Faith headlined a Saturday of female vocalists featuring special guests Alison Moyet and Sophie Ellis-Bextor, while Robert Plant and the Sensational Space Shifters brought the festival to a Sunday night close following sets by Imelda May, Midge Ure and many more.

A crowd of 8,000 basked in the Saturday summer sunshine, as a succession of artists took to the main stage, and a Big Top, bandstand and Poet’s Corner, where appearances included Sophie Ellis-Bextor talking books with her mum and the former Blue Peter presenter Janet Ellis.

Headliner Paloma Faith showed just why she is so popular at the moment, with a sparkling performance. On Sunday, another audience of 8,000 loved a day of music topped off by Robert Plant, returning almost 50 years after playing the Bath Festival of Blues with Led Zeppelin. 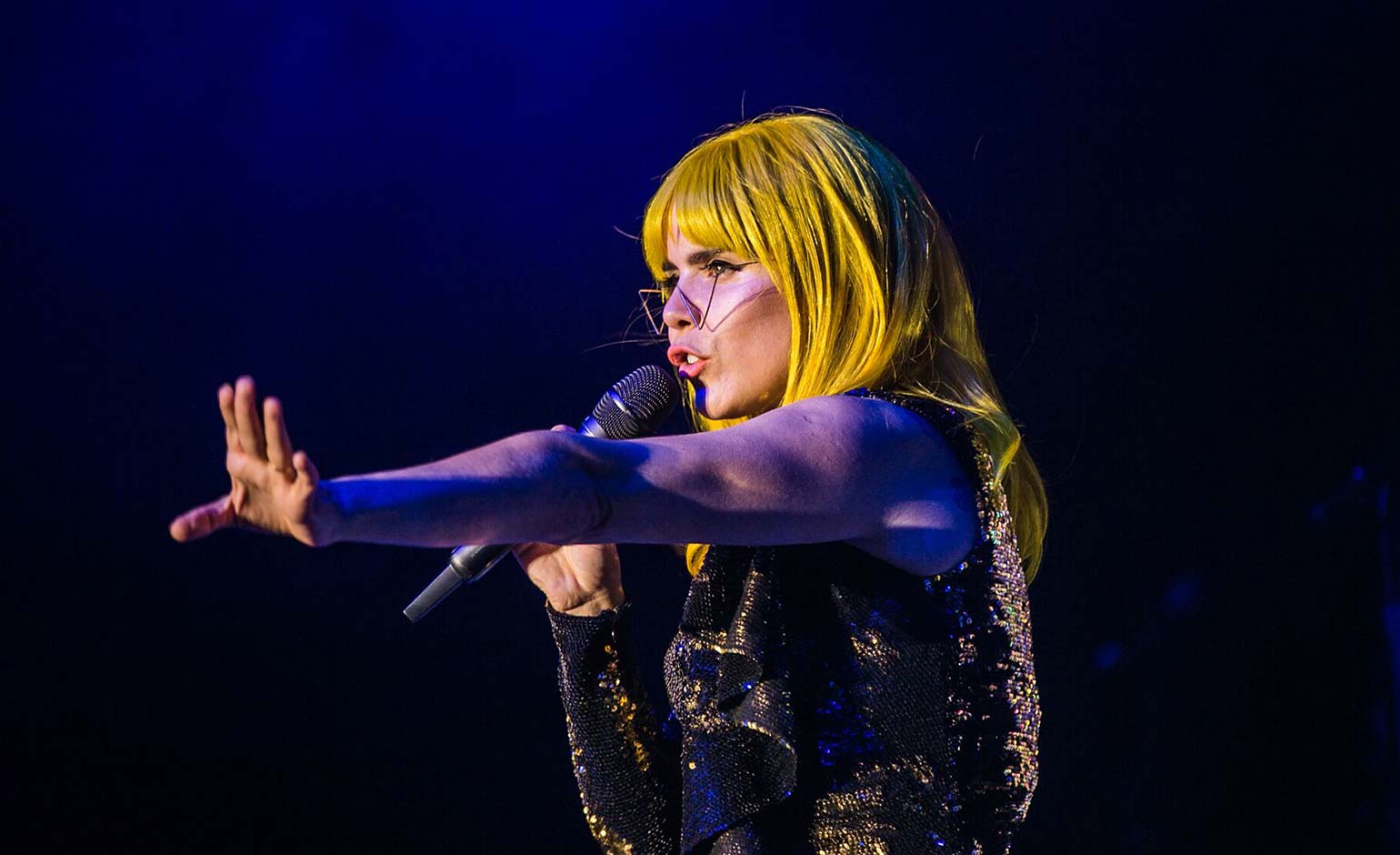 The Bath Festival Chief Executive Ian Stockley said: “This was very much a first for The Bath Festival in its special anniversary weekend, but audiences on both days seem to have had a wonderful time, we’ve been really heartened by the response from the people of Bath, and we’ll certainly look at bringing it back for next year.”

Pablo Janczur, Director of event partner the Orchard Media and Events Group, twice UK Regional promoter of the Year, said: “We were able to secure a programme of high calibre artists and the Rec location provides such a beautiful setting that I think it went very well for a first time event. 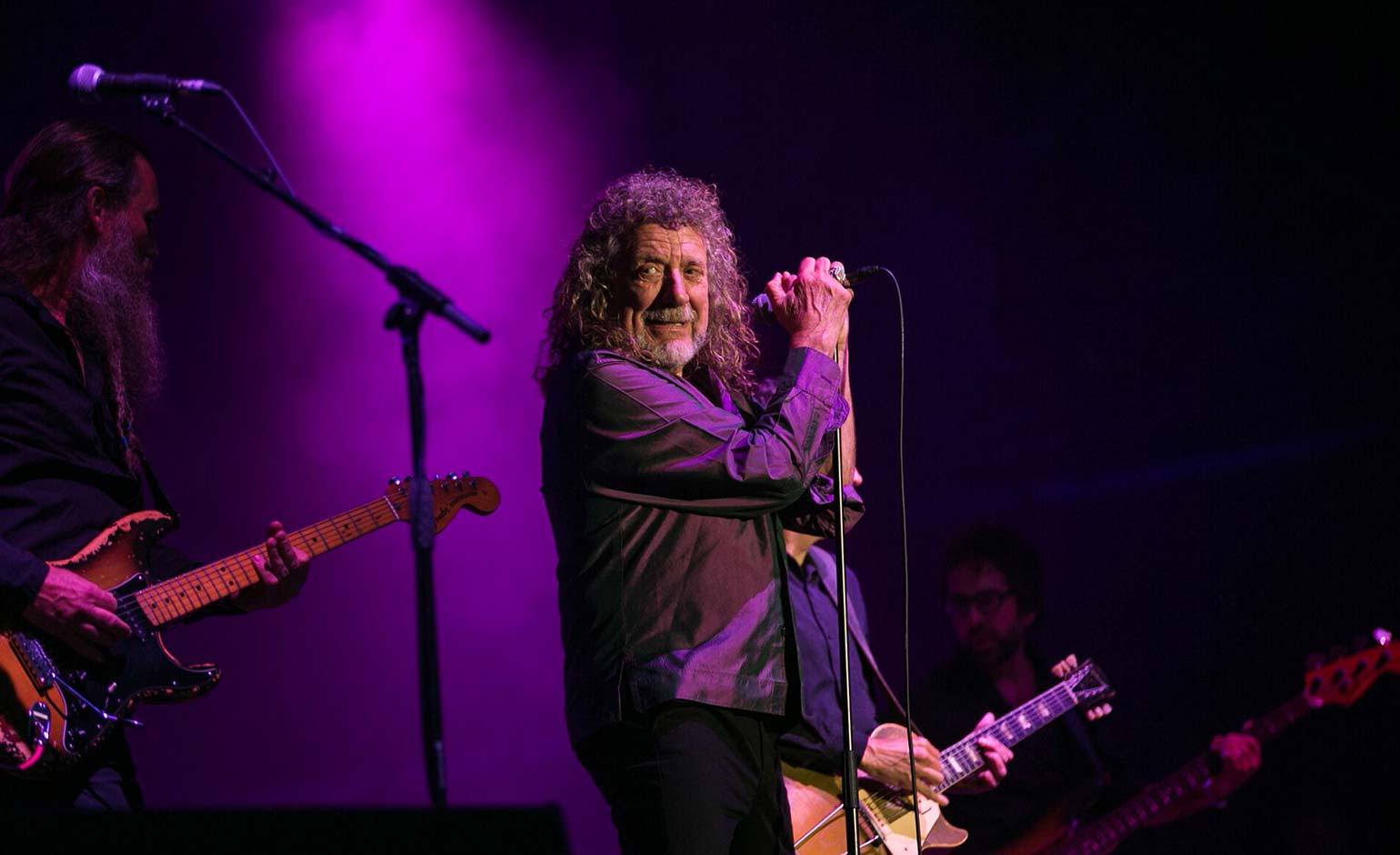 “We really enjoyed working closely with The Bath Festival team, and are really looking forward to working with them again on next year’s event.”

In addition to the live music, there was a children’s area with a bouncy castle, confetti cannons, rave cave, and monster-making den, plus there was a range of tasty treats around the festival site to keep the crowds well-fed and watered throughout the weekend.