If you’ve never heard of the intriguingly-titled Aftermirth, it is the brainchild of Bristol’s Angie Belcher, actor, comedian and mother. 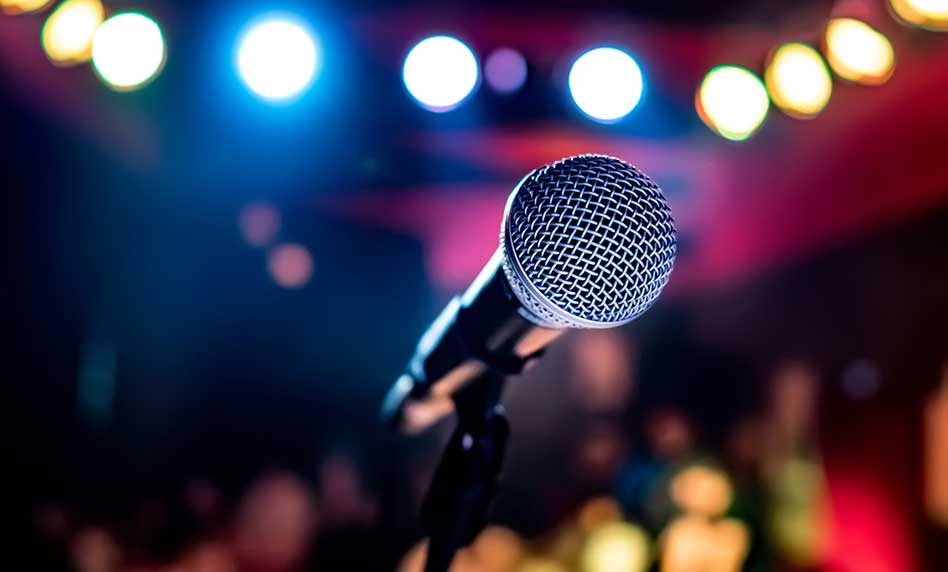 It is a comedy show for parents and babies; well, actually for the parents, who can bring their babies without worrying whether they’ll disturb anyone, without the expense of babysitters, and at a time, 11am, when the rest of the adults will all be at work.

And it’s babies, not toddlers. Toddlers, in Angie’s experience, tend to heckle, which babies don’t. (One has been smuggled in today, and does.)

The comedy is provided by Angie herself and three other guest stand-ups, Jessie Nixon, Jules O’Brian, and Tom Glover.

It’s none of your sloppy goo-gooing at ickle pretty babykins; not at all. This is as raunchy as it gets with all four comics, three mums and one dad, pulling no punchlines in the opportunity at last to talk in graphic terms of the ins and outs of coping in Covid times with the travails of parenthood; including childbirth, sex or the lack of it, sex with oneself (with some intriguing tips on that for the ladies), eating too much, drinking too much, drugging too much and in general what a pain in the anatomy tiny children can be.

Which of course none of the tiny children present will understand. A hilarious and welcome release all round both for performers and audience.
_ _ _ _ _ _ _ _ _ _ _ _