Drivers could be charged to use Bath’s roads or park at work if progress to tackle the climate emergency is too slow, new proposals reveal. 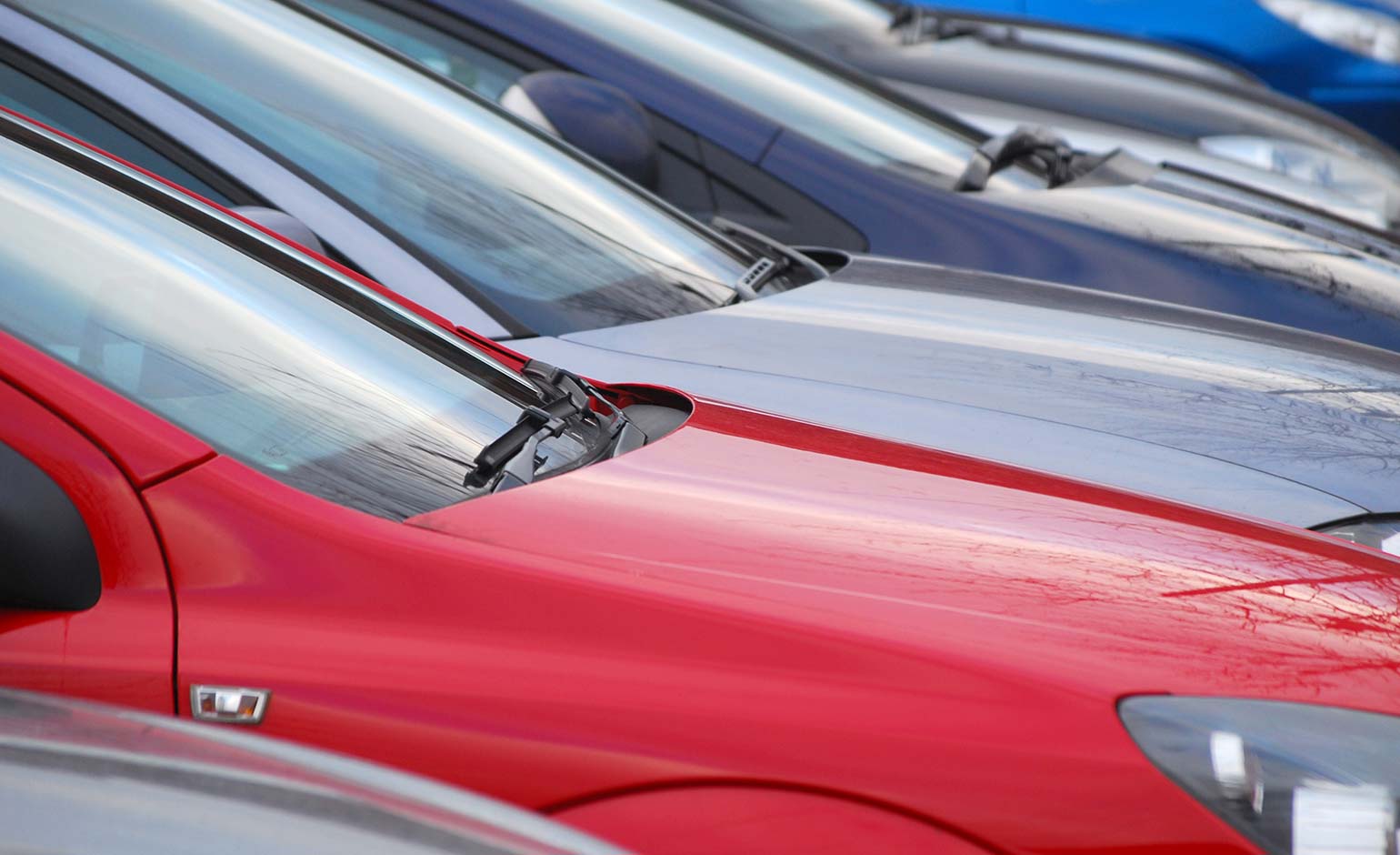 Bath and North East Somerset Council’s Liberal Democrats are looking to put their stamp on the Local Plan, looking to reduce car dominance and “fundamentally change the way we travel”.

If approved, the changes will promote wind turbines and solar farms, prevent off-campus student accommodation being built if it is not supported by either university, and require developers to boost biodiversity.

They are revealed in a report to this week’s two full council meetings – the first online and the second to make binding decisions.

It says: “The B&NES highway network remains heavily trafficked with a high dependency on car travel, highlighting the need to fundamentally change the way we travel, with a strong focus on mode shift away from the private car usage.”

It goes on: “The council is fully committed to the target of carbon neutrality by 2030 and will keep progress towards this target and our approach to transport under review.

“If progress is not great enough, or fast enough, we are prepared to explore further interventions to reduce car usage, potentially including charging mechanisms such as a workplace parking levy or road user charging.”

The idea of road user charging is nothing new. It has been explored by the West of England Combined Authority and was described by Robin Kerr, who leads the Bath Alliance for Transport and Public Realm, as “inevitable”.

The Local Plan partial update also pushes the Lib Dems’ liveable neighbourhoods agenda and says the council will “maximise every opportunity” to “enable people to switch from car usage and ownership to cycling, walking, public transport, and shared mobility options such as car clubs”.

Developments will have to include measures to limit through-traffic in residential areas and keep traffic to main routes, potentially including modal filters or other techniques to create low traffic neighbourhoods.

Another major change is plans to take Bath’s park and rides out of the green belt and turn them into transport interchanges, where people can take public transport, hire an electric bike or e-scooter or use improved footpaths or cycle routes.

The council will look for “innovative solutions” for the east of Bath but talk of a new park and ride will finally be consigned to the scrapheap.

As well as transport interchanges there could be smaller, more local mobility hubs, with formalised off-street parking on key bus corridors mooted, along with park and share facilities to reduce car trips into Bath.

If councillors approve the proposals, a formal public consultation will be held from 27th August to 8th October.

The final updated plan could be submitted to the Secretary of State before the end of the year for public examination.

Once adopted the Local Plan will form the basis for determining planning applications until the new Local Plan is adopted in 2024.