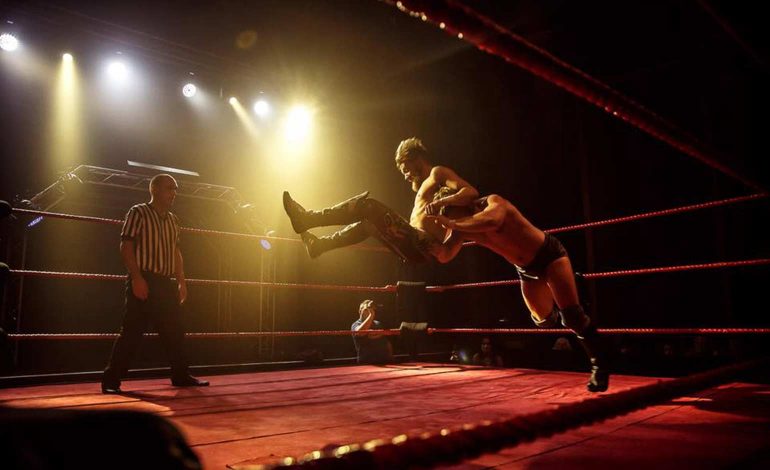 The family friendly event will see a total of sixteen top stars do battle in five pro bouts of Tag Team, Championship and Grudge matches featuring top international competitors from the CSF roster.

The Impact Wrestling ‘King Of The Mountain’ BRAM will fly over to the UK for just one day only to challenge man mountain Chris Andrews in the feature presentation, whilst the ever popular Charlie Sterling returns to team up with WWE NXT UK’s ‘English Lion’ Eddie Ryan to face off against Bane and Bronson.

CSF Professional Wrestling have been hosting live bouts since 1998. This year alone, legends of the sport such as ‘Hacksaw’ Jim Duggan, ‘Masterpiece’ Chris Masters, Sabu, Mr. Kennedy, Juventud Guerrera, Doug Williams, Jack Swagger and MVP have all appeared at their events, several of these taking place at Komedia. 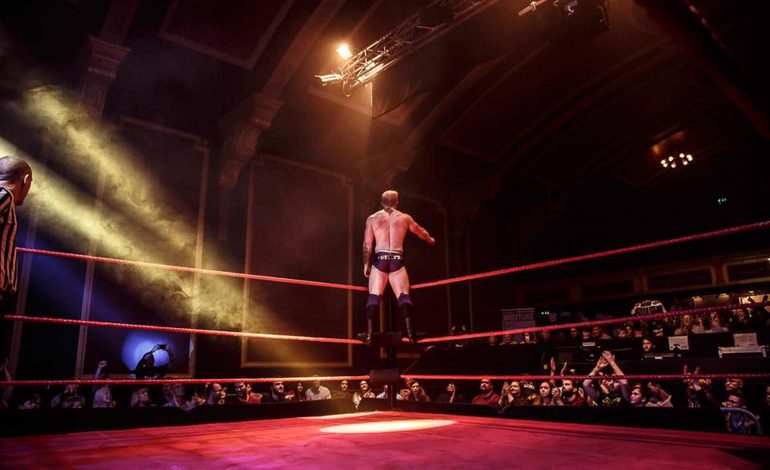 The CSF All Nations Championship, currently held by WWE NXT Superstar Mark Andrews will also feature here in Bath when the group return early next year.

“Wrestling fans in Bath have always given us a warm welcome over the years. We held our first bout here 15 years ago and now hold the events at our new home, Komedia.

VIP Ringside Seating is available to purchase by booking online at http://www.bit.ly/CSFBath.

Limited tickets to a Meet and Greet with Bram, including a professional photo and autograph, are also only available to book online via the CSF website.