A Labour councillor in Bath has launched a petition against a potential merger of Bath & North East Somerset Council with all or part of Somerset County Council. 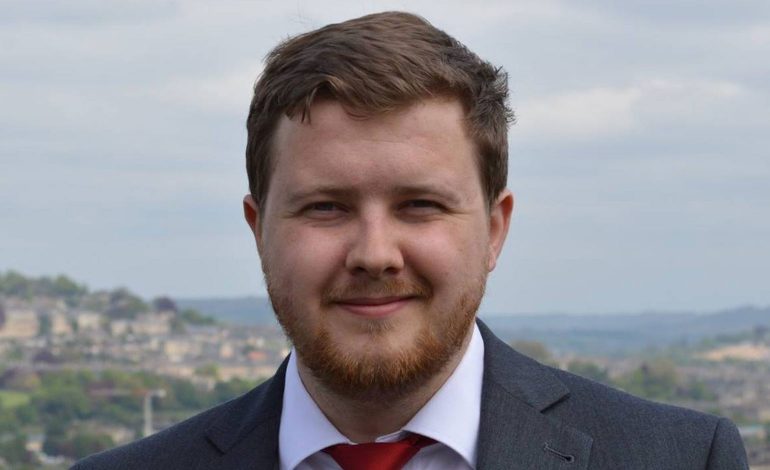 Councillor Rayment said: “Merging Bath into a new local authority with more of Somerset is not in Bath’s interests.

“Bath does not have significant economic or social links with the Somerset County Council area, and that council is in a dire financial situation.

“Bath does not want to be governed by councillors who do not know or understand Bath, and we do not want to be burdened with another council’s debts.

“The Conservatives and the Liberal Democrats both supported a motion which said that B&NES should be part of the discussions around this.

“They can claim all they want that they’ve not made a decision on supporting the merger, but they have deliberately left the door open to it.

“Only Labour has a clear position: Bath must not be merged into a new council with Somerset.”

He said: “Our Council Leader has said that B&NES should be part of the conversation about the future shape of local government in Somerset.

“I agree that we should be at the table, but I believe it’s absolutely vital that this conversation happens in the open with no closed-door discussions or hasty decisions.

“Changes in Somerset will affect us one way or another. It’s possible there could be benefits for residents and businesses in B&NES but we would need incontrovertible evidence and we must be cautious.

The petition against the merger can be signed at: http://www.bathlabour.org.uk/petitions/2018/07/21/say-no-to-merging-with-somerset/