The A46 north of Bath has been closed in both directions for the second time in 24 hours following another serious collision, this time involving a motorcycle. 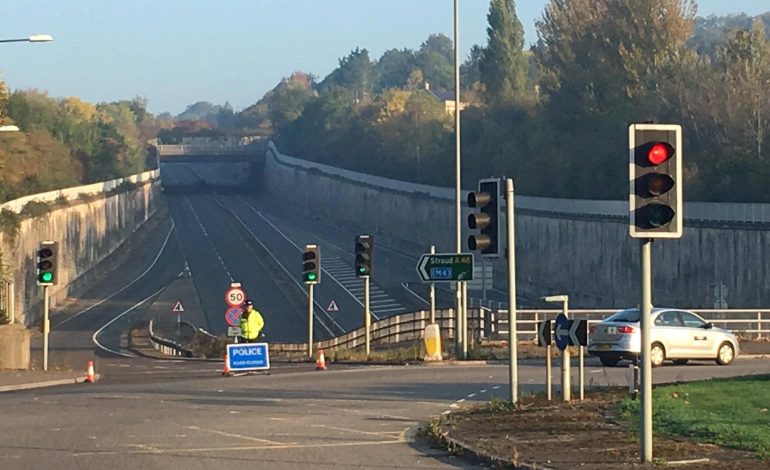 The road has been closed in both directions between the A420 Cold Ashton Roundabout, and the A4 London Road West, at the A46 Batheaston roundabout.

Highways England described the collision as ‘serious’ and emergency services are working at the scene. 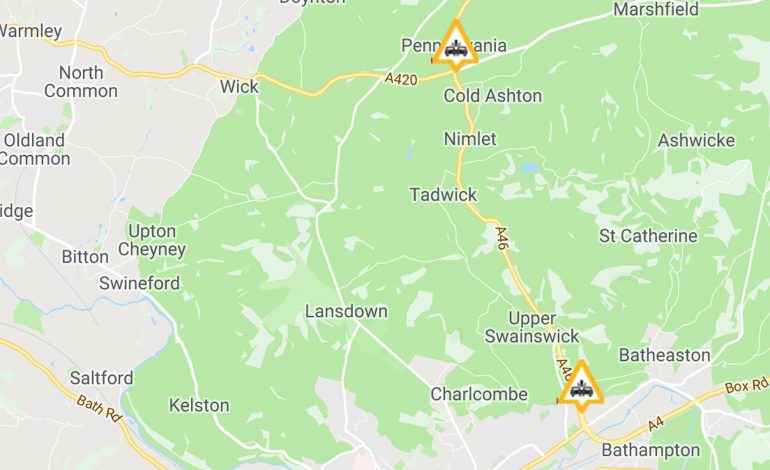 There is believed to be around one mile of queuing traffic on the approach to the incident.

South Western Ambulance Service told us they were called at 6.28am this morning to reports of a collision. They sent a Hazardous Area Response Team, 2 ambulances, an operations officer and a rapid response vehicle.

Avon and Somerset Police released the following statement: “We were called to a collision between a car and motorcycle on the A46 at Swainswick, Bath, at about 6.30am this morning.

“The A46 is expected to remain closed for some time while collision investigators carry out a detailed examination of the scene.”

RTC on A46 between Bath & Cold Ashton road closed both directions. Major queues on A4 & A363 approaching Bath expect delays

#A46 remains closed this morning .. both directions from #A420 Cold Ashton roundabout through to the #A4 near #UpperSwanswick #Bath … expect road to remain closed throughout this morning. South #Gloucestershire pic.twitter.com/4UMsBEX5D5

Police are diverting approaching traffic via local routes. The road is expected to remain closed for most of this morning.