The A46 north of Bath has been closed in both directions this morning, following a serious collision involving multiple vehicles near the Cold Ashton Roundabout. 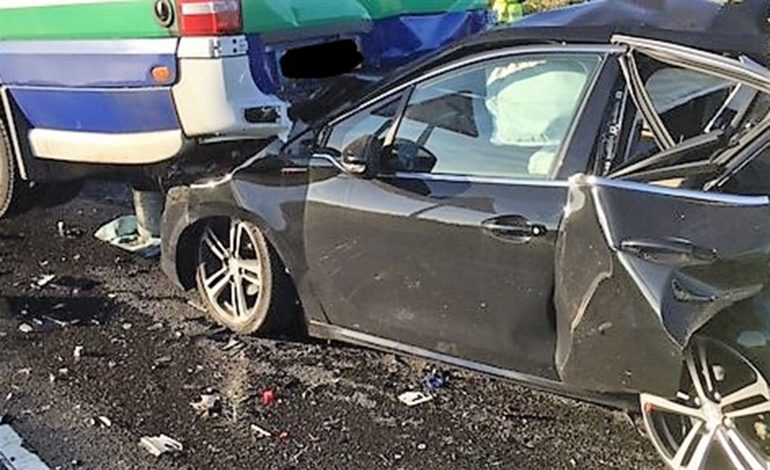 The road has been closed between the M4 at junction 18 and the A420 at the Cold Ashton Roundabout.

The incident happened at Pennsylvania shortly after 8am this morning, and involved 4 vehicles, including 2 cars, a mini-van and a lorry.

Avon Fire & Rescue Service say they sent crews from their Bath, Kingswood and Avonmouth fire stations, and emergency crews worked to free a casualty who had been medically trapped.

Firefighters freed the casualty by prising the door open.

Two casualties were taken to hospital, one to Southmead and the other to the RUH in Bath, and a person was also assessed at the scene.

Highways England say there has been a large diesel spillage from the collision. The fire service used a hose and environmental pack to help clear the spill.

Long delays were reported back to the M4 and from Bath.

Road users were advised to allow additional travel time, and to consider other routes if travelling in the area.

A diversion route was published, with people being told to leave the A46 at the junction with the A420 (Cold Ashton), then take the A420 eastbound and A350 northbound to join the M4 at J17.

Southbound traffic should travel to M4 J17 and take the reverse of the route.