A Student Volunteer Coordinator at the University of Bath has been awarded a British Empire Medal in the Queen’s New Year Honour’s list for his ‘hands-on’ service to the community during the pandemic. 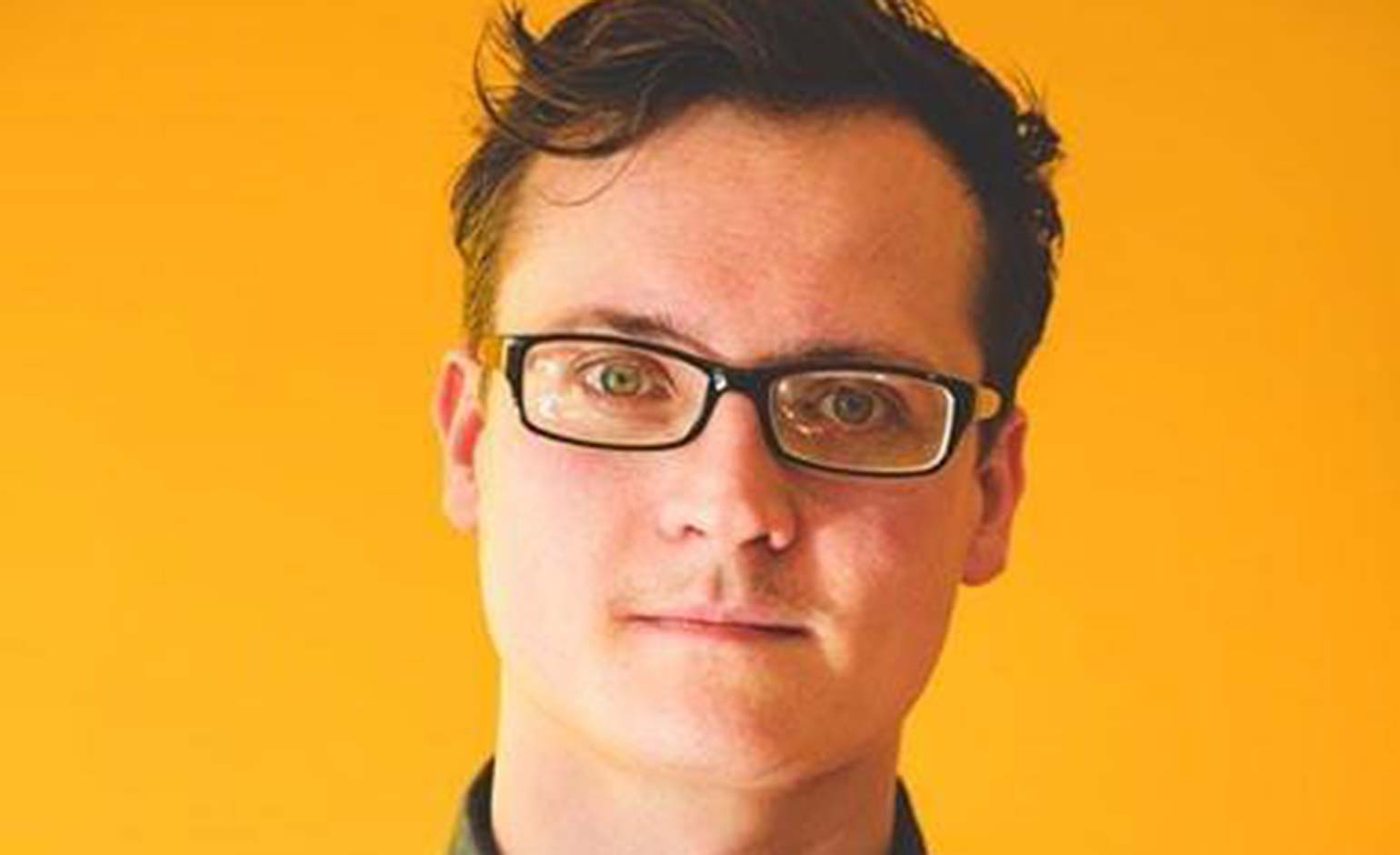 Joshua Hale | Photo courtesy of the University of Bath

Joshua Hale worked around the clock to support more than 2,000 volunteers who signed up to volunteer with 3SG, the Bath & North East Somerset Third Sector Group, in response to Covid-19.

3SG supports local community groups, charities and social enterprises in and around Bath.

He led the 3SG Befriending scheme and worked with partner organisations to create and distribute physical wellbeing packs to adults across B&NES without internet access.

Joshua said: “I am incredibly honoured to receive this award. It came as a complete shock and I am very excited.

“It feels very surreal as to me all I did was lend my skill set to a charity who asked for help. Although difficult a lot of the time, I really enjoyed working with 3SG and look forward to developing the 3SG – Students’ Union partnership.”

Anna Boneham, Student Volunteering and Societies Manager in the Students’ Union, said: “I was so pleased when I heard Josh was to be awarded the British Empire Medal for all his volunteer efforts and it is very much deserved.

“He volunteered an enormous amount of time to support the rapidly growing bank of volunteers who stepped up to help throughout the pandemic.

“Josh’s efforts have meant a stronger relationship has been forged with 3SG and its Compassionate Community Movement saw many students volunteering as befrienders, picking up medical supplies, helping charities with their social media etc. Students also supported the Compassion at Christmas Campaign to raise awareness of the many acts of kindness being delivered over the Christmas period.

The British Empire Medal will be presented by a Lord-Lieutenant on behalf of Her Majesty.