Avon and Somerset Police are appealing for witnesses as part of an ongoing investigation after a man had his wallet stolen during a robbery last month. 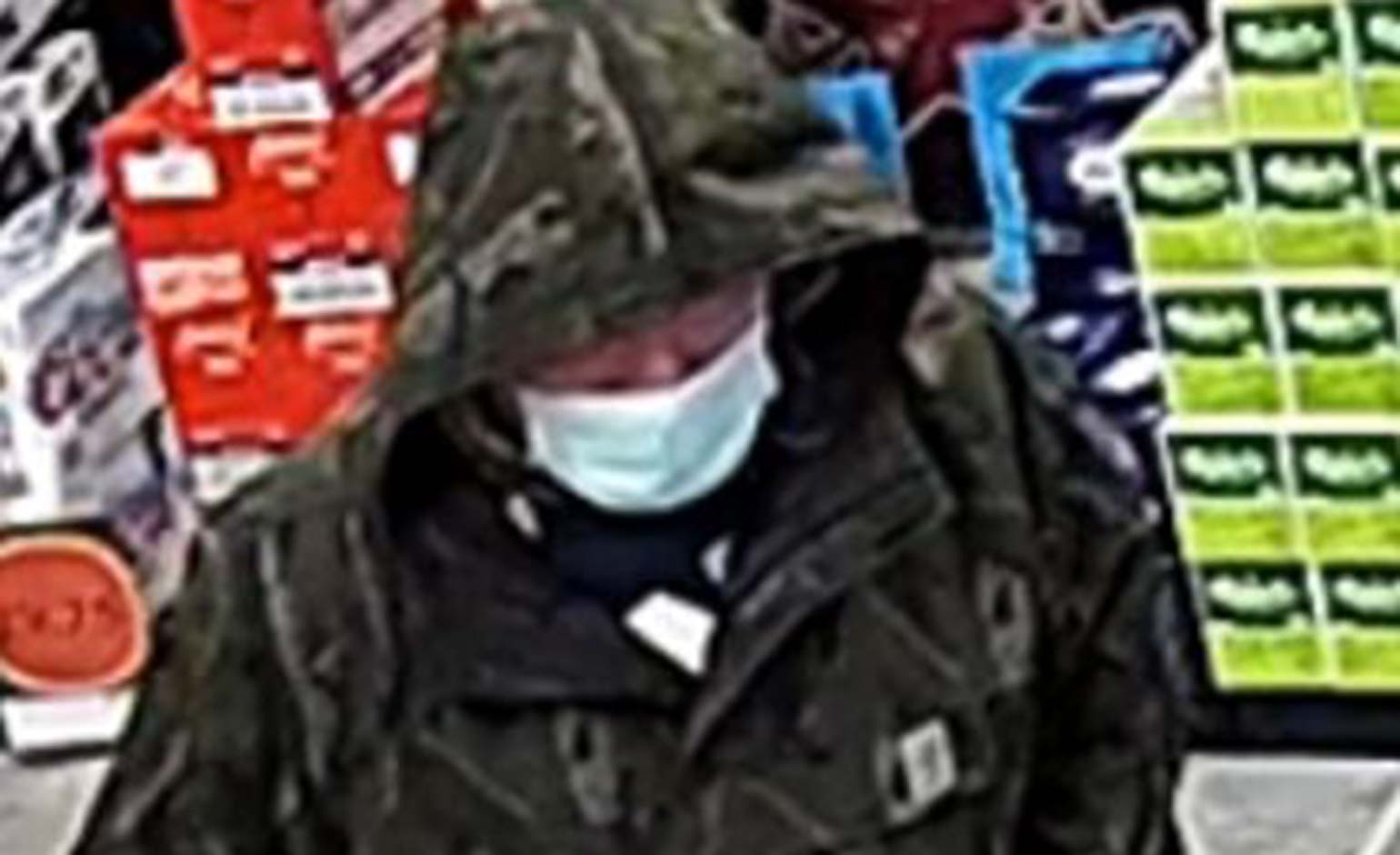 At around 7.45pm on Monday 23rd November in Meare Road, a man struck several times by two males and his wallet was taken.

The victim, who is in his 50s, was taken to hospital. 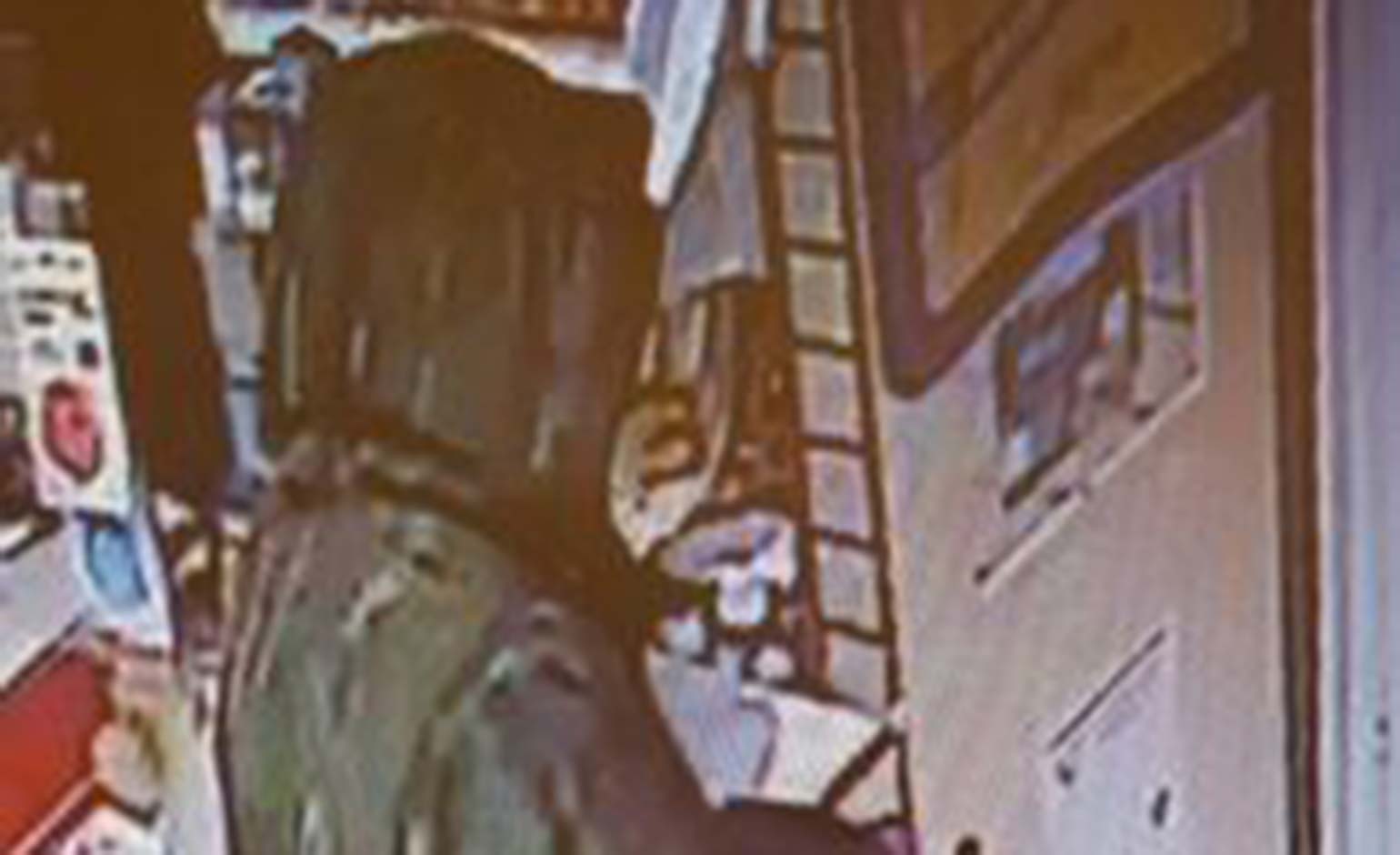 CCTV and house-to-house enquiries have been undertaken and officers have obtained images of one man they wish to speak to in connection with their investigation.

Witnesses to the incident or anyone who recognises the man pictured should call 101 and give reference number 5220264432.