Plans to demolish a Bath charity’s “monstrosity” HQ and build it a new home beneath 121 student flats have been unanimously rejected. 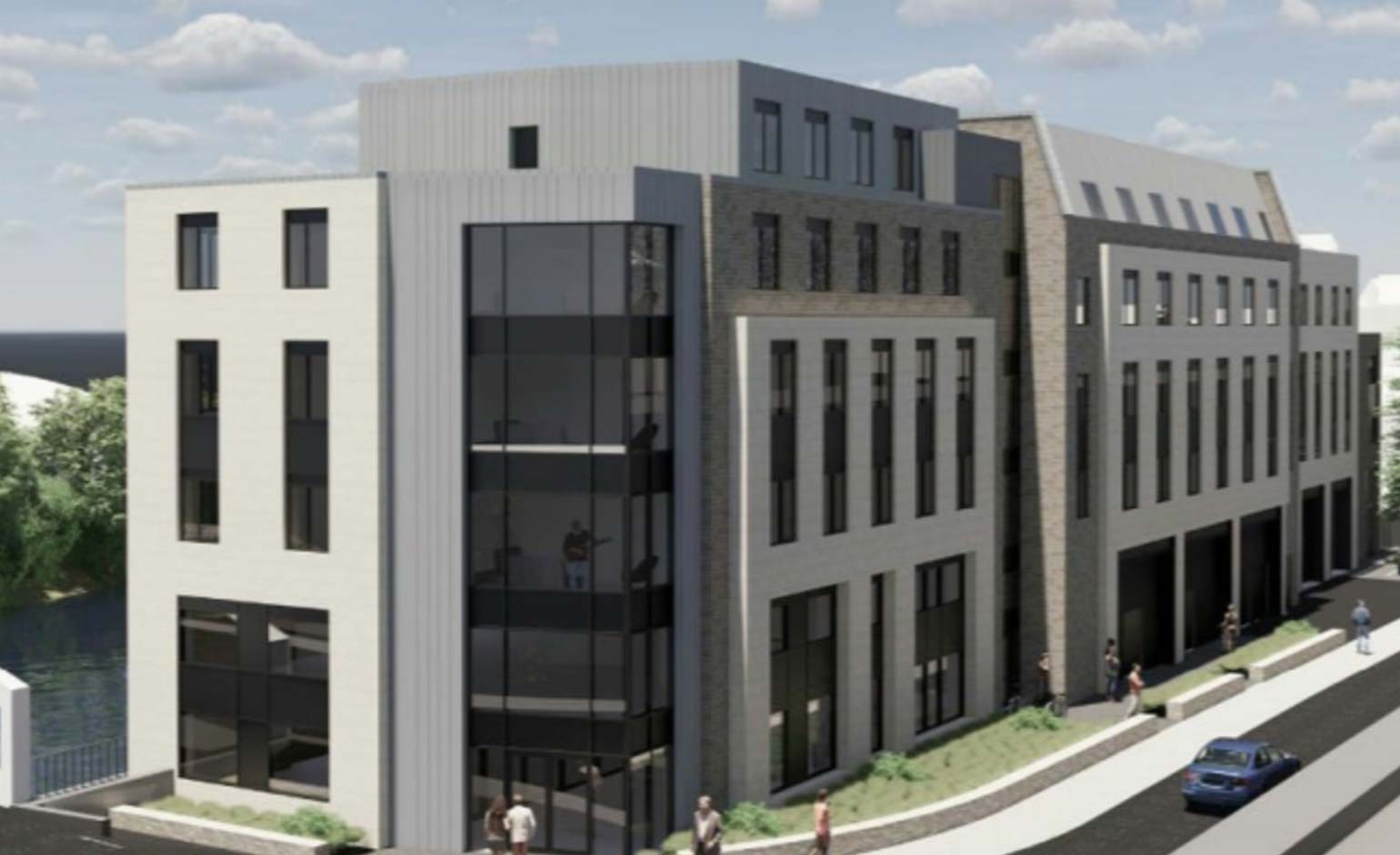 Mercy in Action said the redevelopment of the Jubilee Centre in Lower Bristol Road would secure its future in the city but planning bosses were urged to ignore “emotive” arguments.

They voted to refuse the application because of the flood risk, the impact on listed properties nearby and the “blockiness” of the proposed building.

Mercy in Action co-founder John Todd told Bath and North East Somerset Council’s planning committee on 16th December: “I’m here to support the application to remove the monstrosity of a building we have currently and give Mercy in Action a new home.

“I’m really here for the people on low incomes in Bath. Approving this planning permission would secure our future in Bath and see [our] projects grow.”

The charity runs a pantry distributing food to families in need and has offered vital support during the coronavirus pandemic.

But public speaker John Branston reminded members that planning decisions must be made independently of the “emotive statements” of a prospective tenant.

He said: “The provision for student accommodation already massively predominates what should be a housing mix.

“There needs to be a sober evaluation of the use to which this land is to be put.”

The plans include just seven parking spaces. Mr Branston said it was unworkable and unenforceable to expect students not to bring cars.

Twerton ward member Councillor Sarah Moore agreed, saying: “We already have far too much student accommodation along that road. The parking is horrendous from student cars from Twerton Mill already.

“Our area needs decent houses for our residents. This is removing this site from that option.”

Cllr Eleanor Jackson proposed following the recommendation and also raised concerns about the impact on listed properties nearby and the “blockiness” of the proposed building.

She questioned if the charity’s distribution centre needs to be in such a congested location.

Cllr Sue Craig said: “I really support Mercy in Action but I will support the officer on all the points that have been made.”