A 55-year-old man from Chippenham has today been formerly charged with two counts of manslaughter following the fatal collision on Lansdown Lane in Bath in February 2015. 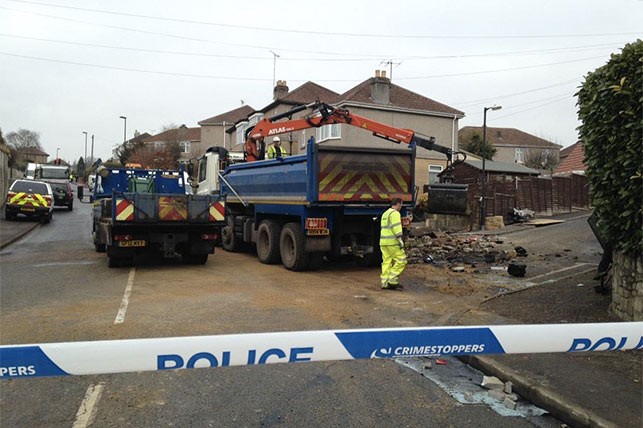 Peter Wood, of Brooklands in Chippenham, appeared at Bath and Wansdyke Magistrates Court today (Thursday), where he was charged with the following:

He was released on police bail to appear at Bristol Crown Court on 10th June.