Avon and Somerset Police have launched an appeal for help from the public in relation to two linked shoplifting offences in Bath. 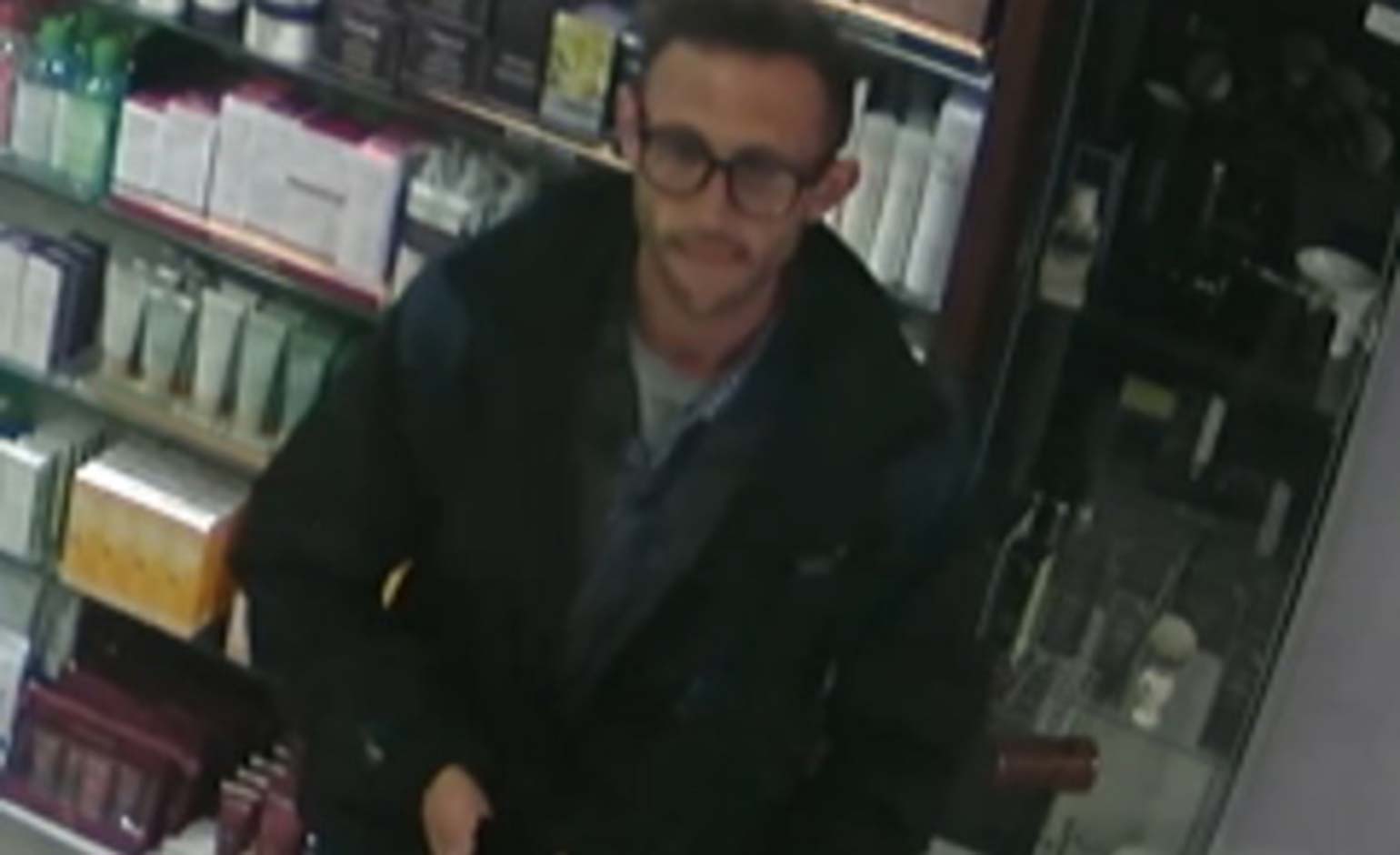 One of the men distracted staff whilst the other two suspects stole cosmetics worth around £500.

On 9th July, at 11am, a further incident of theft took place involving the same two male suspects, with one distracting staff at the counter while the other took cosmetics to the value of £400.

Police have issued CCTV images of people they want to speak to about these offences.

The men in the CCTV images are described as both being in their early 30s. One had a slim build and short brown hair, glasses, and wore a green jacket with a denim shirt. 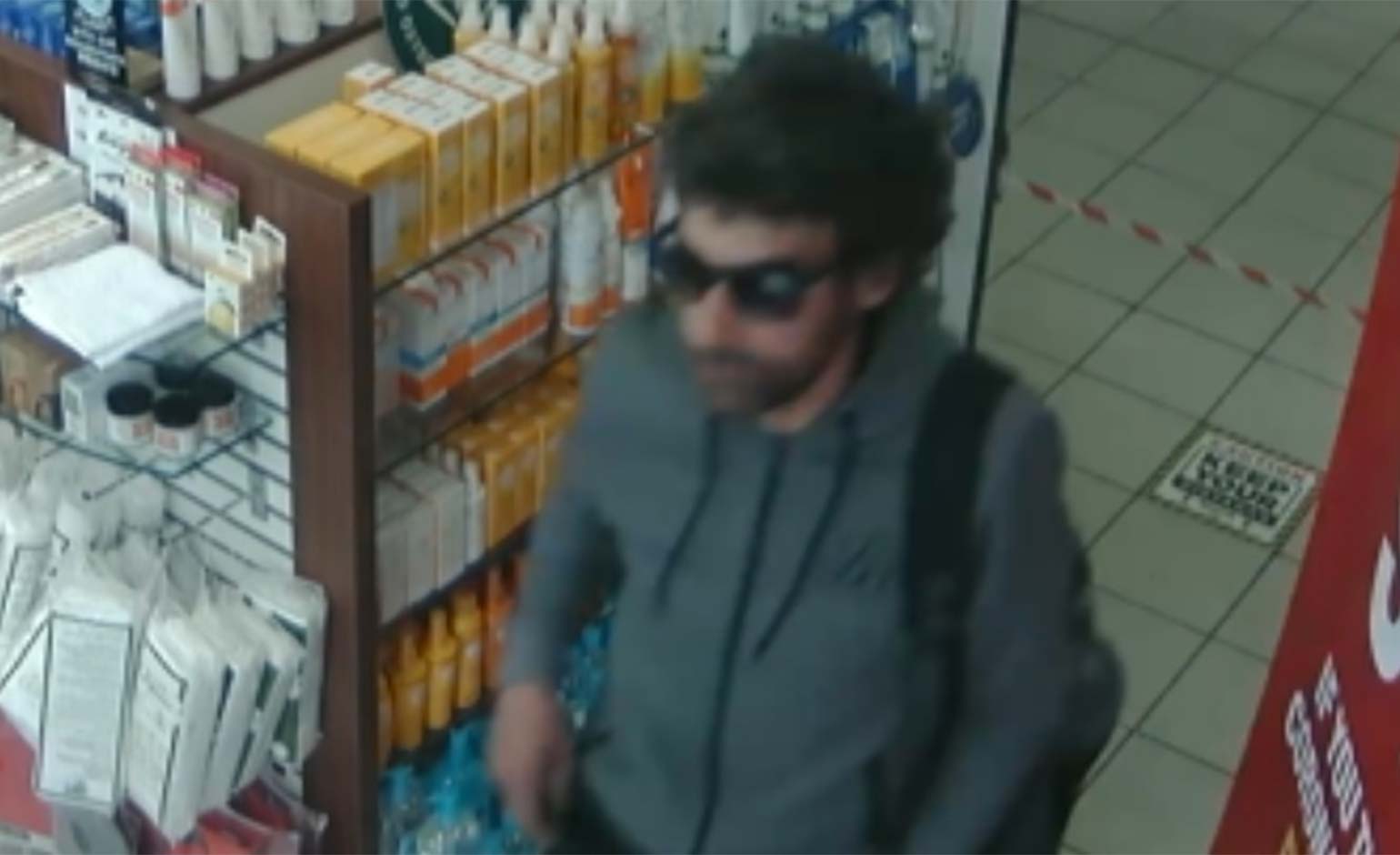 The other is described as being of proportionate build, with mid-length curly dark hair and a beard. He was wearing a light green hooded top with a black draw string.

The woman is described as mid 20s, of slim build with long brown hair, wearing glasses and a black Puma sweat top.

Police are keen to hear from anyone who can help them identify the people in the images.