A group of young friends from Bath have won £7000 in a competition run by the UK Space Agency to come up with imaginative ideas to combat global and local problems using space. 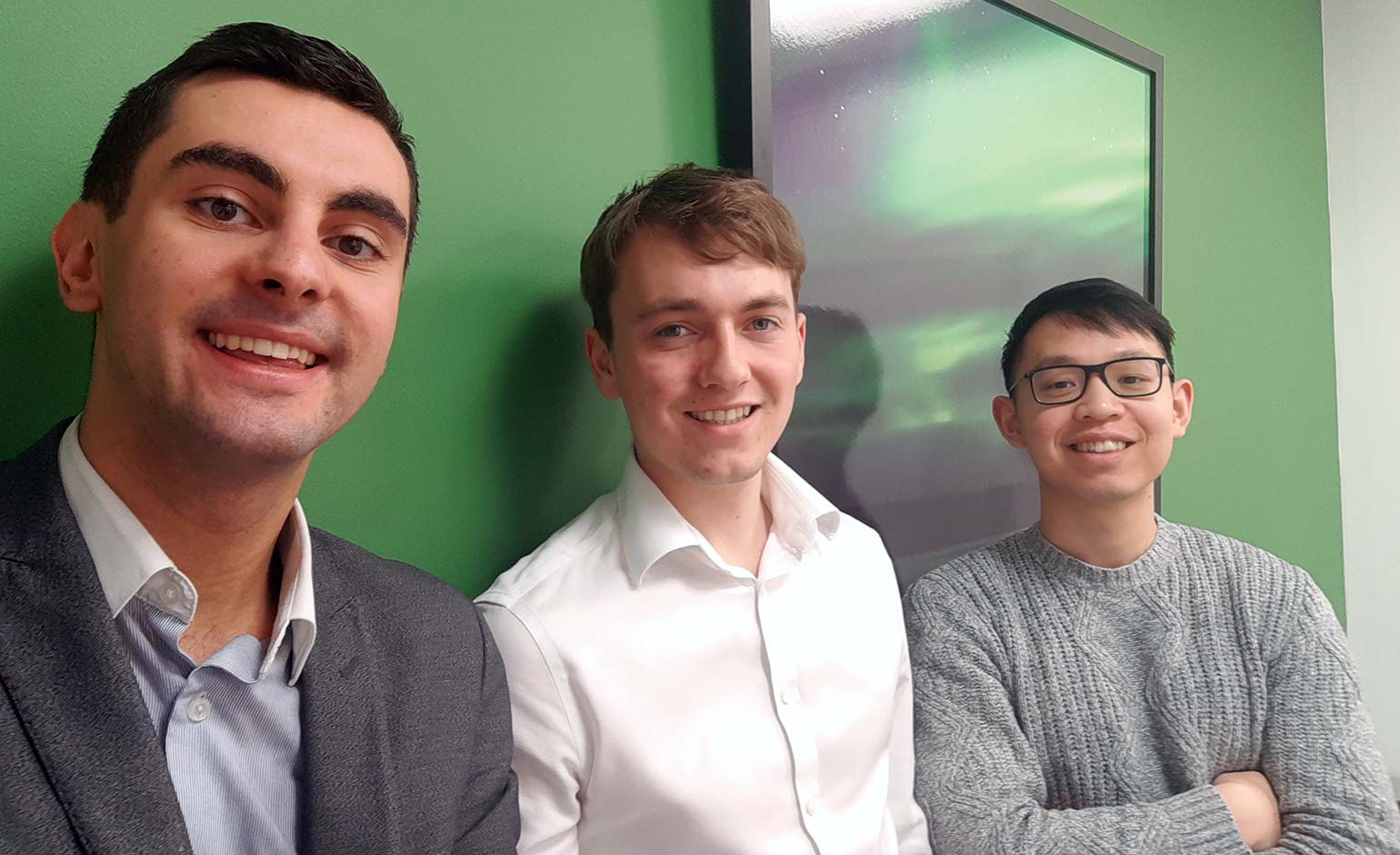 The idea uses satellite data to identify where illegal sand extraction is happening and informs the necessary authorities.

The project can put a halt to environmental damage including marine life death and human fatalities due to landslides from illegal sand being taken from rivers and seabeds.

Henry said: “We came across the problem of illegal sand mining through a podcast which featured an interview with a farmer in Vietnam whose land next to a river is being eroded away by illegal mining. It got us all interested as we had not heard about this issue before.

“After looking into it, we realised the huge scale of the problem and how little was being done against it; this made us want to write this entry as we thought satellites had the potential to make a real difference.”

A student from Leeds won the individual prize of £6000 for her pin badge which monitors air pollution.

These are just two of the winning entries in the Agency’s 4th annual SatelLife Competition.

Ideas ranged from apps that predict crop health to contact tracing in a pandemic and those closer to home could see their lives improved with a wrist band to guide and support those with dementia.

The SatelLife Competition aims to encourage young people to think about how satellites can enhance our everyday lives and learn more about the diverse carers available in the sector.

British ESA astronaut Tim Peake said: “Satellites are essential to everyday activities When data collected by satellites are applied creatively we can look to solve many of the problems we face on Earth.

“The UK space sector is an exciting place to work and jobs in space are not just for astronauts. Careers include analysts engineers designers and entrepreneurs I do not doubt that in the future these exceptional young people will be at the front of the line for these jobs.”

The next step for the successful winners is to pitch their ideas to a panel of dragons at the Harwell Space Cluster in October for the chance to win further prizes.

Previous awards have included additional funding, patent advice and invitations to discuss job opportunities as well as introductions to the other relevant experts for further help.