A Peasedown St John man has been found guilty at Bristol Crown Court of the manslaughter of his landlady, following an investigation into an incident in May. 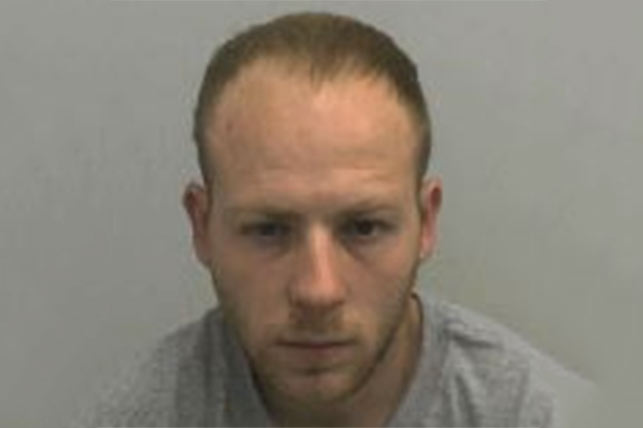 Jesse Harper, 22, of Peasedown St John was accused of pushing his landlady Joanna Doman down the stairs at an address in Hillside View on the morning of Sunday 10th May 2015.

Det Insp Lorna Dallimore said: “Following the death of Joanna Doman, we conducted a thorough investigation and charged Jesse Harper with her manslaughter.

“Over the last few days, the jury has been presented with the evidence and, having considered it, returned a guilty verdict.

“Harper has refused to take any responsibility for his actions and his not guilty plea meant Joanna’s family and friends have had to relive her death throughout the trial.

“We would like to thank the jury for their careful and considered deliberations in what has been a tragically moving case.

“Our thoughts are with Joanna’s family who have been deeply and profoundly affected by her untimely and avoidable death.”

Harper will be sentenced at Bristol Crown Court at a date to be confirmed.