Two men have been jailed after pleading guilty to county lines drug offences, concerning the supply of heroin and cocaine across the South West, including Bath and Midsomer Norton. 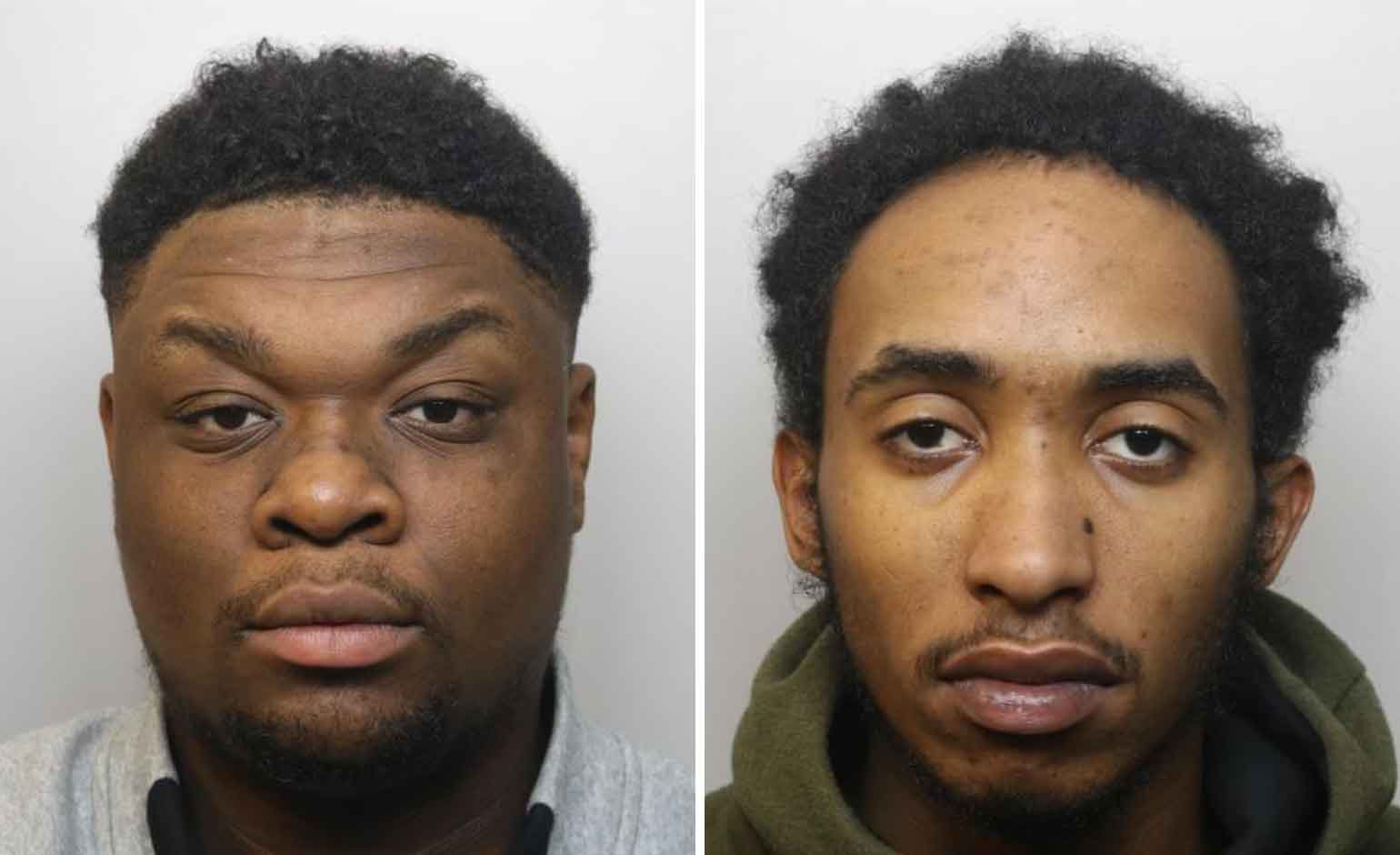 Approximately 1.5kg of class A drugs, with an estimated street value of £100,000, were brought to the region from London by train and arrests were made following a joint-operation between Avon and Somerset Police and the Metropolitan Police.

Johnson-Charles, of Ellwood Gardens in Watford, was jailed for five years at Bristol Crown Court on Friday 12th February.

He was sentenced to another nine months for breaching his suspended sentence for a previous drug offence, which will run consecutively.

Codner, of Larkspur Close in London, was jailed for four years and eight months.

Stephen Adetoyi, 22, of Rangefield Road, Bromley, is due to be sentenced for the same offences at a future date.

“The pair played a significant role in this regional drug supply operation by taking over properties of vulnerable people across different counties in order to deal class A drugs.

“Dealing class A drugs has a huge impact on local communities, increasing serious and acquisitive crime, along with antisocial behaviour.

“We will not tolerate drug supply in Avon and Somerset and will continue to target dealers whose actions bring about misery to local communities.

“We’d urge anyone who has issues in their neighbourhood to contact the police on 101. These reports are vital in helping us to build up a picture of what is happening in a given area so we can take proactive action and bring offenders to justice.”