Waste food and crops will be used to generate renewable energy if a facility is built in Keynsham’s green belt on the third attempt. 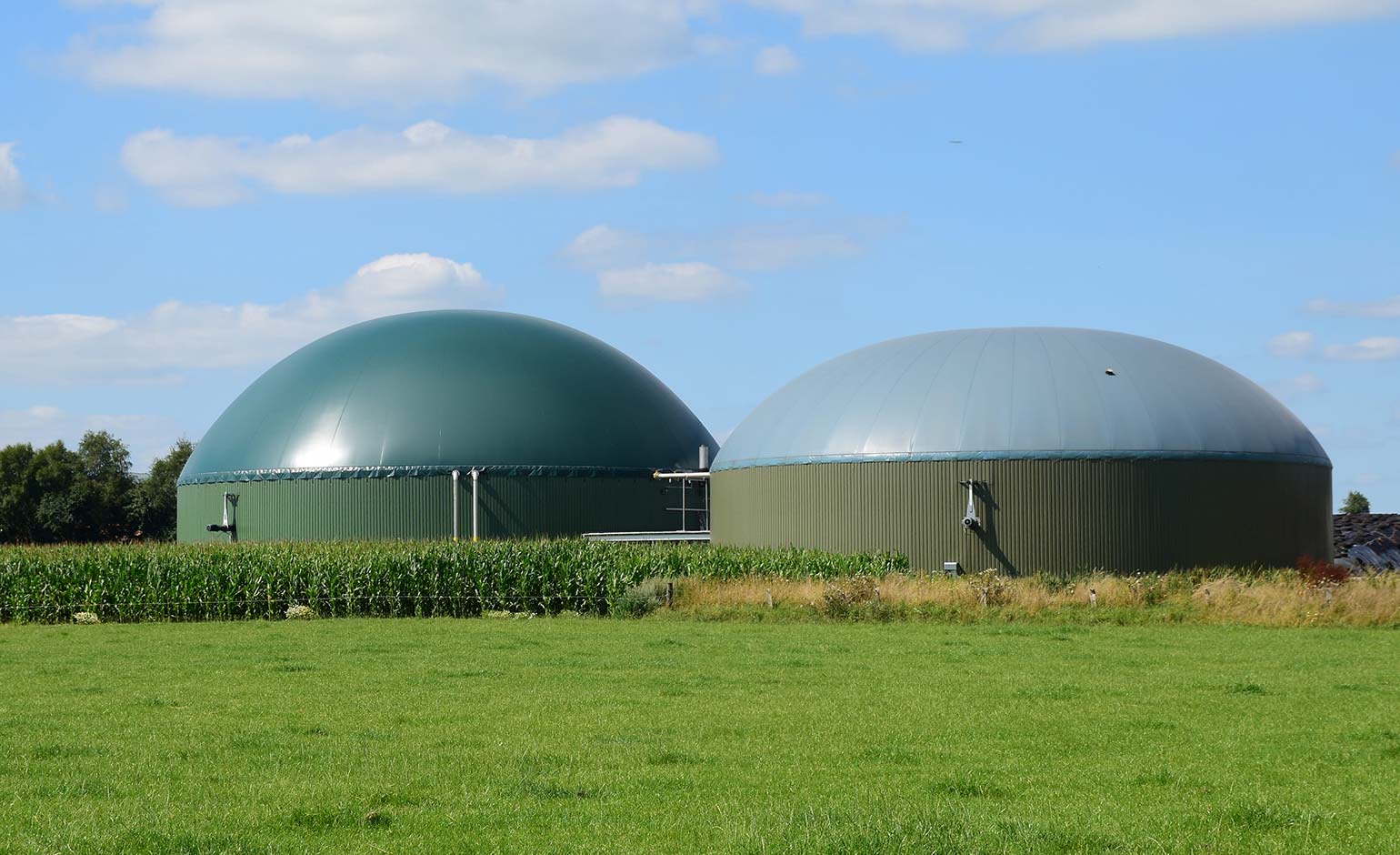 An example of the tanks used to store biogas | Library photo

Permission for a plant that would have processed 25,000 tonnes of material a year was originally granted in 2014 but never put into action after the then owners, Resourceful Earth Ltd, went into administration.

Revised plans submitted in 2019 by Resourceful Earth Anaerobic Ltd were later withdrawn after neighbours said the smell from the site, historically used for composting, was “putrid” and made them feel “physically sick”.

Concerns were also voiced about air quality, noise and transport, with claims the dozens of “juggernauts” set to visit the site each day would be a “nightmare” on the already congested roads.

The firm’s website says: “REAL appreciates that there have been some concerns surrounding the possible construction and operations of the plant from the local community.

“However, we want to reassure you that this is a new planning application which also incorporates the quarry, and previous comments and concerns have been considered within the submission.

“To make sure the transportation of the waste will have minimal impact on the community, we are undertaking a highly detailed environmental impact assessment to manage a number of elements including road traffic, noise and air quality.

“We are also having ongoing discussions with the Highway Authority and Environment Agency regarding the proposed plans. In addition, we have engaged with ecologists and landscape architects with an aim of reinstating some of the natural habitat that has been lost at the site over the years.”

As in the 2019 proposals, the latest plans predict around 58 vehicle movements each day, mostly HGVs.

If approved, the plant will process 92,000 tonnes of crops and food waste a year to produce biogas, both to generate electricity and supply to the local grid.

The crops will come from local farmers, who will, in turn, be provided with a bio-fertiliser made in the process, while the food waste will be diverted from landfill.

Bath and North East Somerset Council already sends the food waste it collects from residents to an anaerobic digester in Avonmouth.

The storage building will be fitted with a system to ensure no odour leaves the site.

The plans say the uneven former quarry will be smoothed and native trees will be planted, with an extensive open grassland habitat created to boost biodiversity.

Judging the 2014 application, B&NES Council officers said the limited harm to the green belt was outweighed by the “opportunities for more sustainable waste management and renewable energy”.

REAL said the same conclusion should be drawn on this application, which will use more advanced technology.

The firm’s website says it hopes the plant will be operating by the summer of 2022.

It will open daily from 6am until 6pm.