A man from Bath has been given a seven-year restraining order and a suspended jail sentence after harassing his ex-partner for months after they broke up, leaving her so afraid that she moved house. 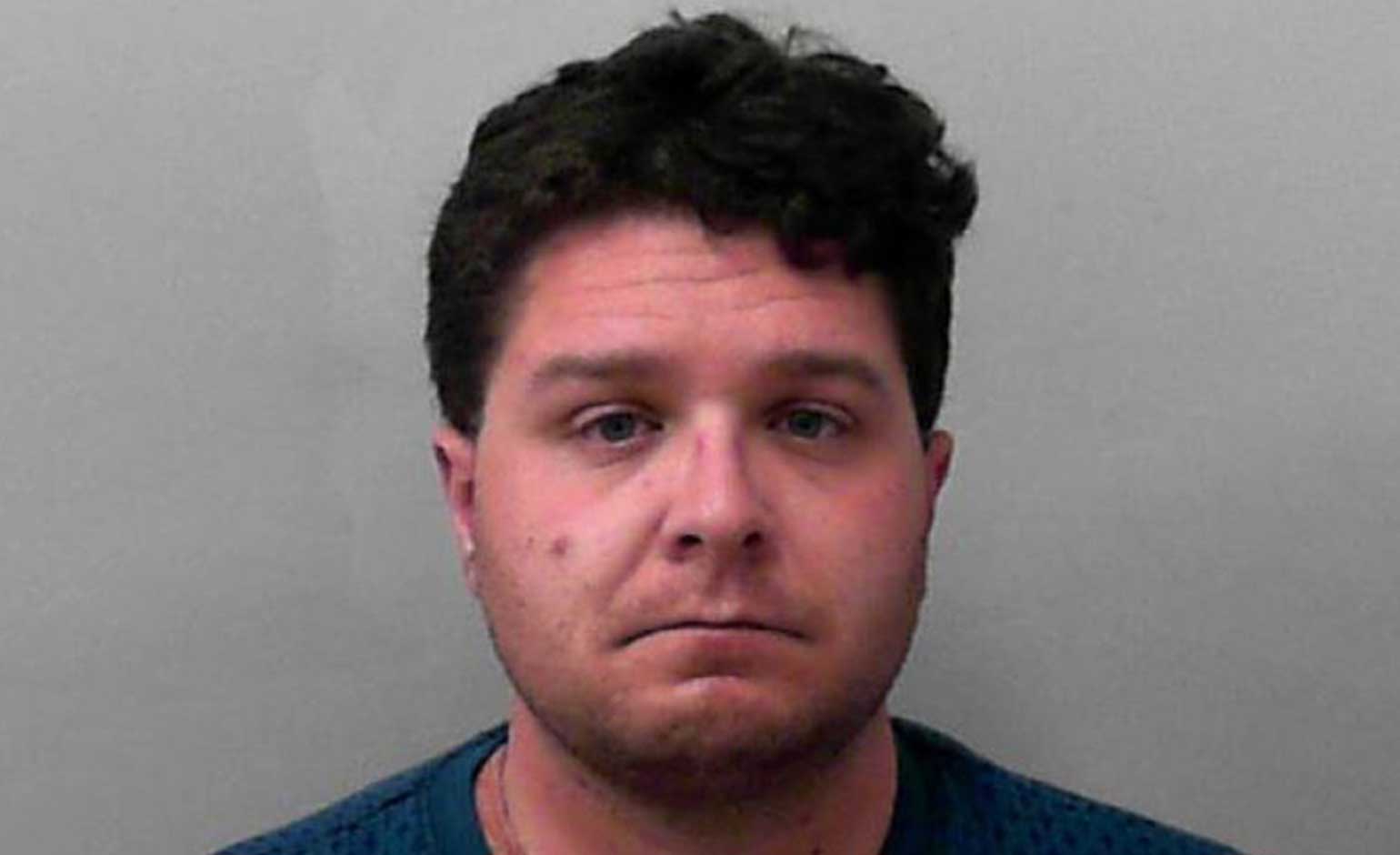 The pair began a romantic relationship in 2016 after meeting through a dating app.

Gates’ behaviour became increasingly controlling in the months that followed and in 2017 the victim made several attempts to end their relationship but each time he would send distressing messages to her. He continued to contact her and in January 2018 she told him to stay away.

Despite this, in the first four months of 2018, Gates visited his victim’s place of work repeatedly, attended her home, let her know that he was watching her, tried to communicate with her family and friends, sent messages indicating that he was in distress or messages accusing her of uncaring behaviour and attempted to contact her through pseudonymous social media accounts.

The messages and incidents were reported to police who began an investigation, which led to Gates being charged.

In a victim impact statement read out in court, his victim said she regularly has nightmares and Gates ‘made my world a very small and frightening place’.

She moved house, left her job and gave up a university placement as a result of Gates’ actions.

She said: “I lost almost all of my self-confidence and became very depressed and isolated.

“I didn’t socialise much with friends, and when I did would make my excuses and leave early, because I was either too afraid to stay, or didn’t know how to tell them what I was going through.

“I lost my appetite, and family and friends began to comment that I was losing a lot of weight. I lost a lot of my independence through fear, and became very isolated.”

Despite Gates being charged, the victim said she continues to be affected by what happened.

She said: “While I feel safer now, I still don’t think I’ve gone through a day since this happened without being afraid of him in some way. My sense of security has been completely shattered.

“The way Alex’s actions escalated, the unpredictability of them, and the fact they invaded every part of me and my life has profoundly impacted me.

“I experience intrusive thoughts about the stalking and his actions almost daily, and at times find it very hard to manage this.”

Gates, of Heathfield Close in Upper Weston, Bath, pleaded guilty to one count of harassment that amounted to stalking.

He was sentenced to a suspended jail sentence of four months, a community order, a seven-year restraining order and ordered to pay £2,950 compensation, £2,500 court costs and an additional £115 victim surcharge.

Detective Sergeant Ben Dallas said: “Alex Gates’s behaviour left his victim terrified to such an extent she felt she had to move house and change her entire way of life. Nobody should have to be fearful of being harassed day and night in this way.

“She deserves enormous praise for the courage shown throughout this ordeal. We hope this conviction brings comfort to her and her family.

“We would urge any victims of stalking and harassment to report it to the police either online or via 101, or in an emergency call 999.

“You will be believed and we will do all that we can to bring offenders to justice.”

More advice about reporting stalking and harassment and details on charities who provide support, such as The Suzy Lamplugh Trust and Paladin, are available here.