This latest offering from the excellent Flipside company is a considerable expansion of one of the short monologues in their 2019 show Get F*cked, and involves the ins and outs (if that’s the right phrase) of a millennial in the world of online dating. 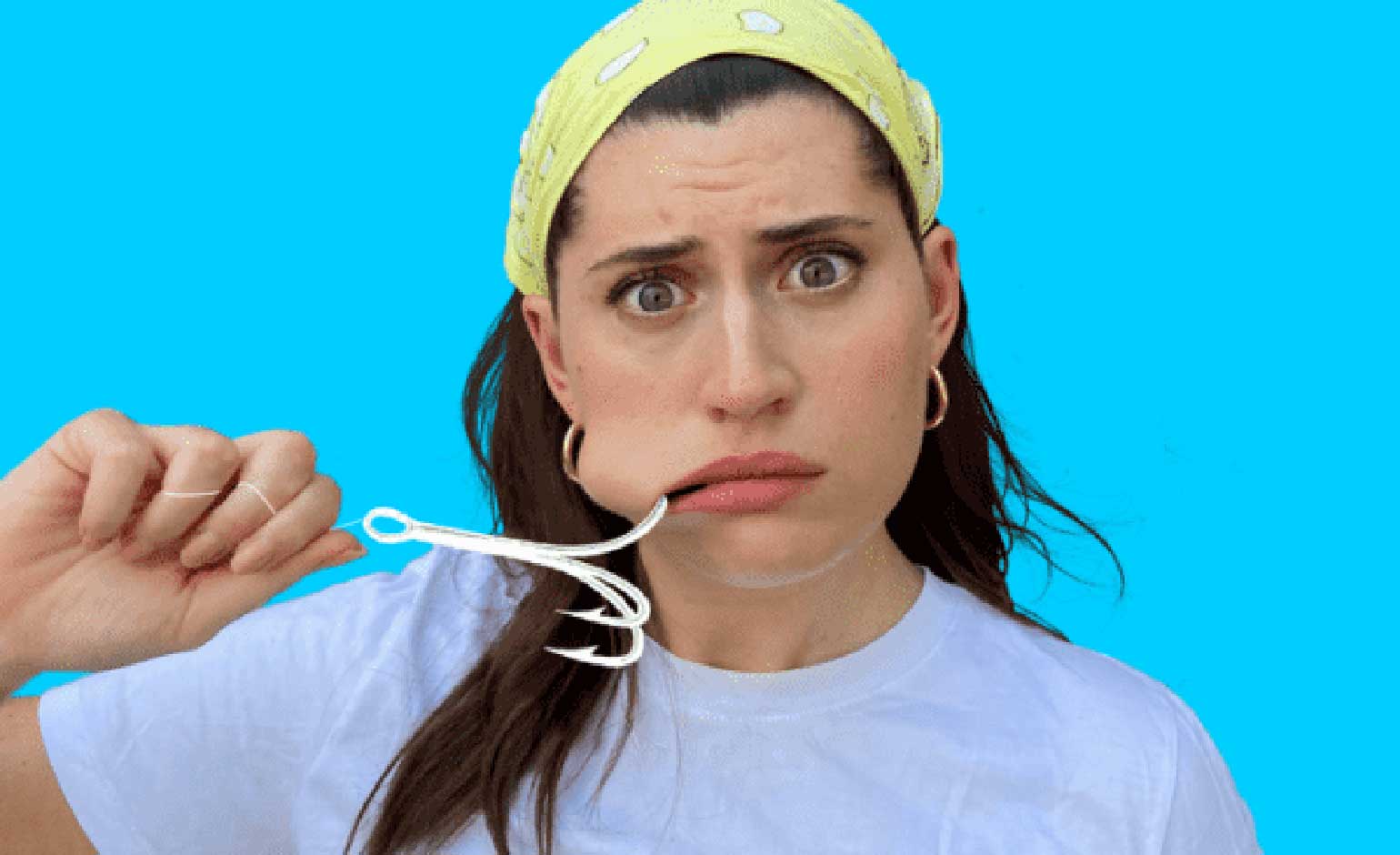 The central character, Nina, played here with tremendous energy by Maia Tassalini,  is unabashed at the idea of lots of casual sex, but at the same time piercingly funny at the (many) downsides of the behaviour of the men in these encounters.

Nina is not the only character here, by a great length of chalk; but all characters, male and female, are played to tremendous effect by the multi-talented Ms Tassalini herself.

She drops in and out of other roles and other voices with consummate skill and timing, and with wickedly hilarious pastiches of their various odious behaviours – not least of the ghastly Hugo, who invites her without irony to admire the surpassing beauty of his genitalia.

Nina’s mother features large as well, and there is the usual agonising over whether to get married or have kids and the famous biological clock.

But the approach here is a very sideways and witty one, as Nina starts to wonder herself where all this sex is getting her.

The whole thing is a rollercoaster ride of sex, sexual politics, sexual relationships and their desirability or not; thought–provoking, graphic, and endlessly entertaining; leading to a final uproarious conclusion.
_ _ _ _ _ _ _ _ _ _ _ _

Cut Bait, presented by Flipside Productions, was performed at the Rondo Theatre on Friday 2nd July 2021.