The family of a 29-year-old man who died following an incident on a river footpath in Bath last week have paid tribute to him, saying “he still had so much life to live”. 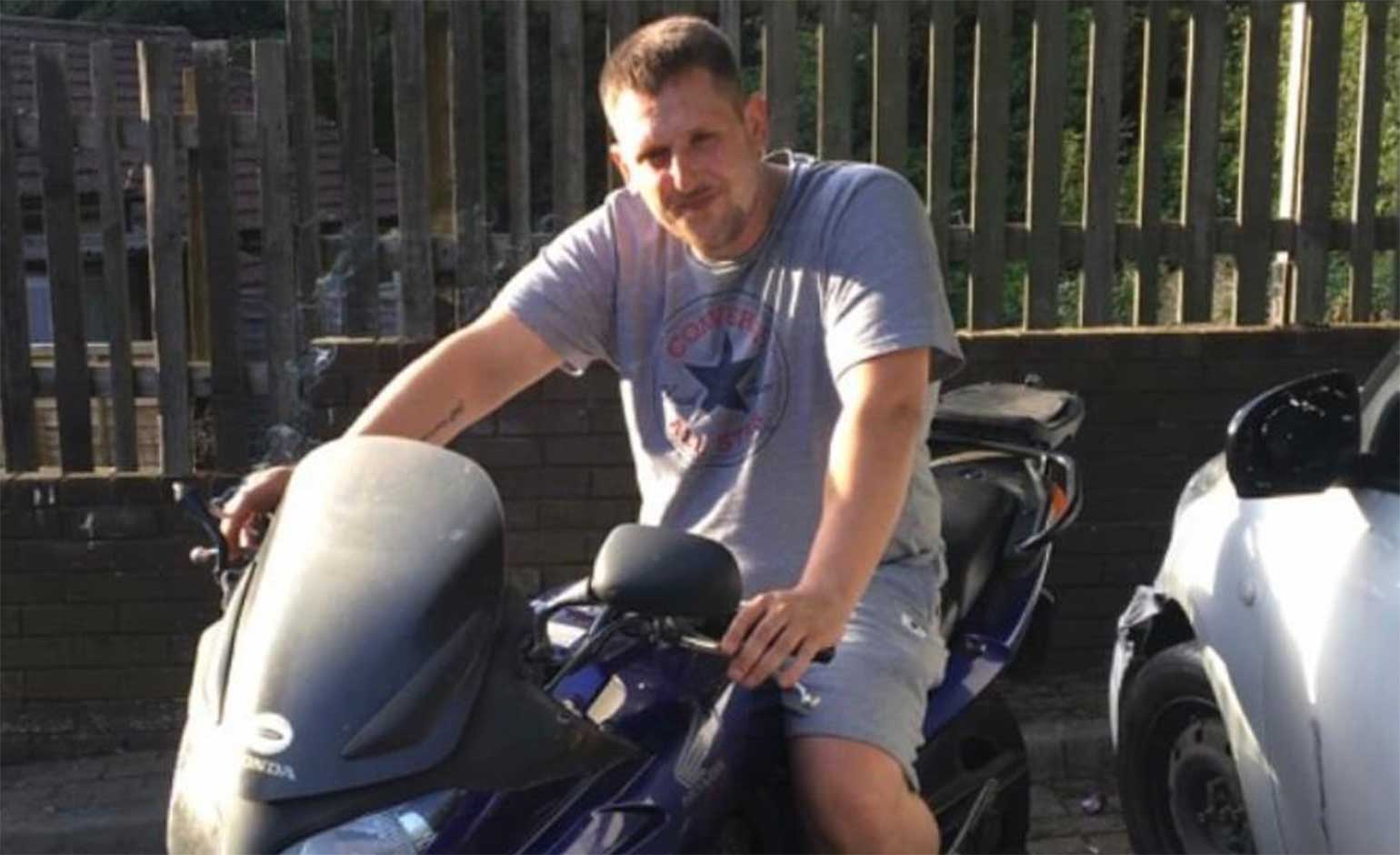 Carl Picken, 29, of Birmingham, died following an incident involving a number of people on a footpath which runs along the River Avon, off Brassmill Lane at around 3.15pm on Thursday 13th August.

Detectives from the Major Crime Investigation Team are leading the inquiry into what happened.

Two men, aged 47 and 53, arrested at the scene have been released on bail, pending further enquiries.

A forensic post-mortem examination was conducted last Friday, but the results were inconclusive.

Further tests will now be carried out to try and establish how Carl died.

Senior Investigating Officer Detective Inspector Neil Meade said: “We’re still in the early stages of our inquiry and we continue to build a picture of the circumstances surrounding Carl’s death.

“It may be some weeks before we know what caused his death as the post-mortem examination proved inconclusive. Further tests will now be carried out but these can take some time.

“Trained family liaison officers are providing Carl’s family with support and we will make sure we keep them updated on the progress of our investigation.”

A tribute released by Carl’s family said: “Carl was a loveable rogue. He wasn’t perfect but no one deserves to be taken at such a young age. He still had so much life to live.

“He had an amazing heart and was actually a big softy. He adored his children and it’s unbearable to think he now won’t be around to watch them grow up.

“We appreciate all the love shown towards him and his death has left a hole that will never be filled.

Anyone who witnessed the incident, or who has information which could help the police, is asked to phone 101 and provide the call handler with the reference 5220182766.