Part of Bathwick Hill in Bath was closed earlier this afternoon, Sunday 27th December, after a suspected WW2 grenade was found in the canal. 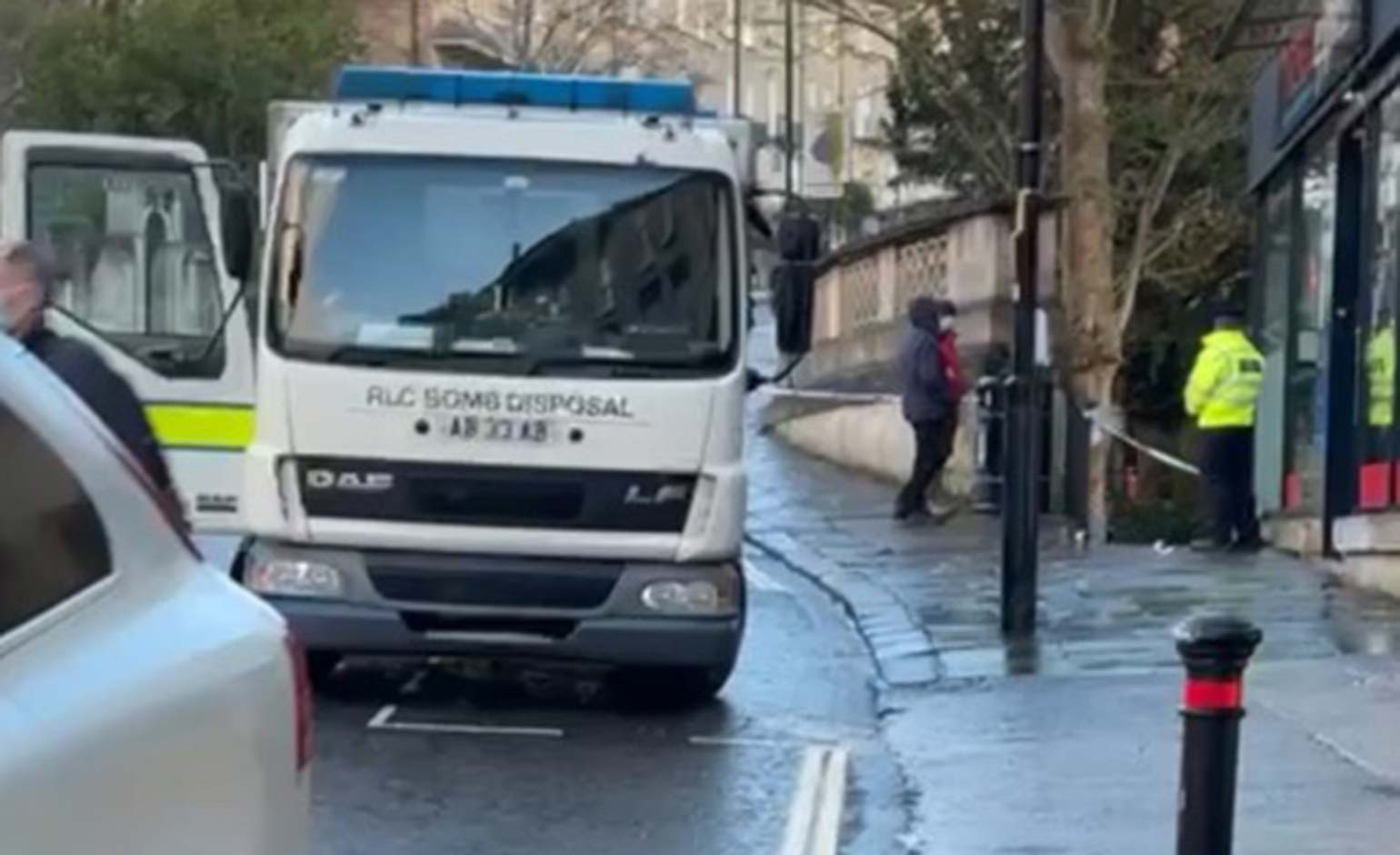 Avon and Somerset Police say they were called shortly after 1.30pm to the Kennet and Avon Canal towpath after reports of the explosive being found in the water.

Bomb disposal experts were brought in and removed the device to a safe location. 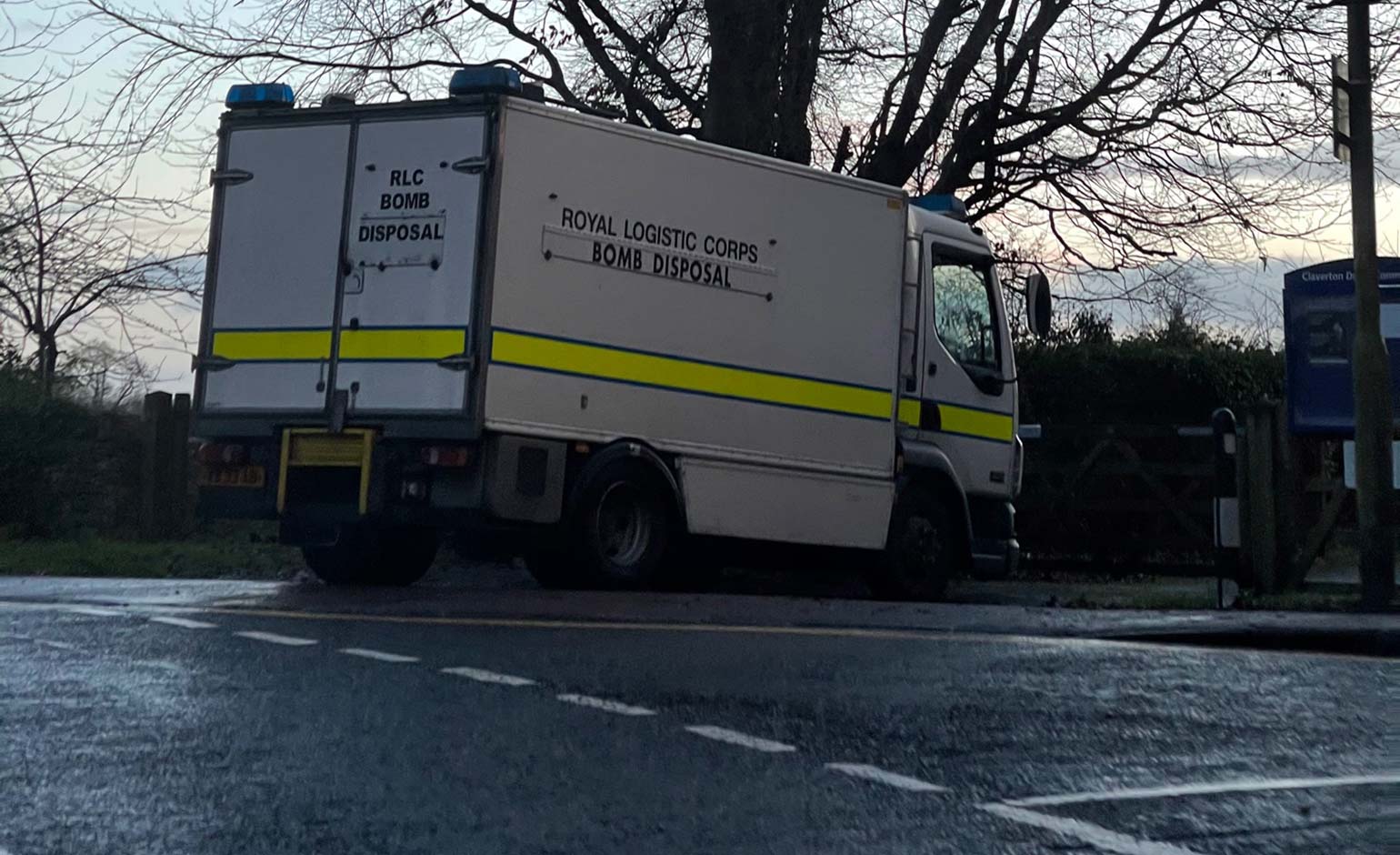 A road closure put in place on Bathwick Hill between Cleveland Walk and Sydney Place has now been lifted.

Police have said there was no risk to the wider area.