Communities have less than 50 days to save 11 phone boxes across Bath and North East Somerset. 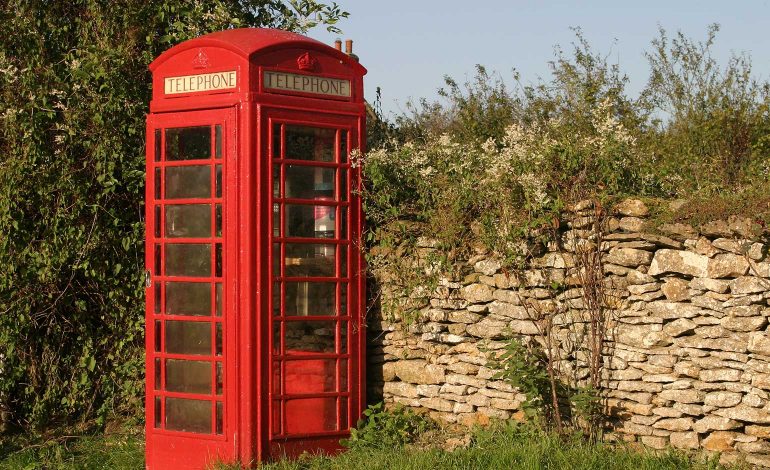 BT has identified kiosks from Keynsham to Radstock that are increasingly redundant that it plans to remove.

But for just a pound, the price of a phone call, councils, charities and landowners can step in and “adopt” them.

Since the telecoms giant launched the scheme, more than 5,000 communities across the UK have seized the opportunity to “do something wonderful with local phone boxes that had little or no usage”.

BT says on its website: “We’re giving communities the opportunity to get back in touch with their local phone box, to make them once again an asset that local people can enjoy. And that doesn’t mean you have to make phone calls from them…”

Phone boxes have been transformed into libraries, art galleries and shops, filled with plants like in Bath’s SouthGate shopping centre, or used to house life-saving kit like defibrillators.

The use of payphones has fallen by 90 per cent over the last decade and BT says the need for them is shrinking all the time.

Figures from BT show the phone box in Poolemead Road in Bath was the most popular out of the 11 at risk, with 88 calls made in the last year.

But the payphones in Newton Road in the city and Bristol Road in Whitchurch were among the 20 per cent across the country that have not been used at all in the last 12 months.

The kiosks can be adopted by Bath and North East Somerset Council, town or parish councils, registered charities, and anyone who has a phone box on their land.

The scheme is not available to other individuals, community groups such as residents associations or commercial organisations.

The consultation closes on 10th October. Visit bt.com/adopt for more information about adopting one of the phone boxes.

BT offers them as seen. It will take away the phone and disconnect it but leave any power connections.