Pensioners across Bath on a low income are being urged to claim for Pension Credit now or risk missing out on £650 of extra help towards the cost of living this year. 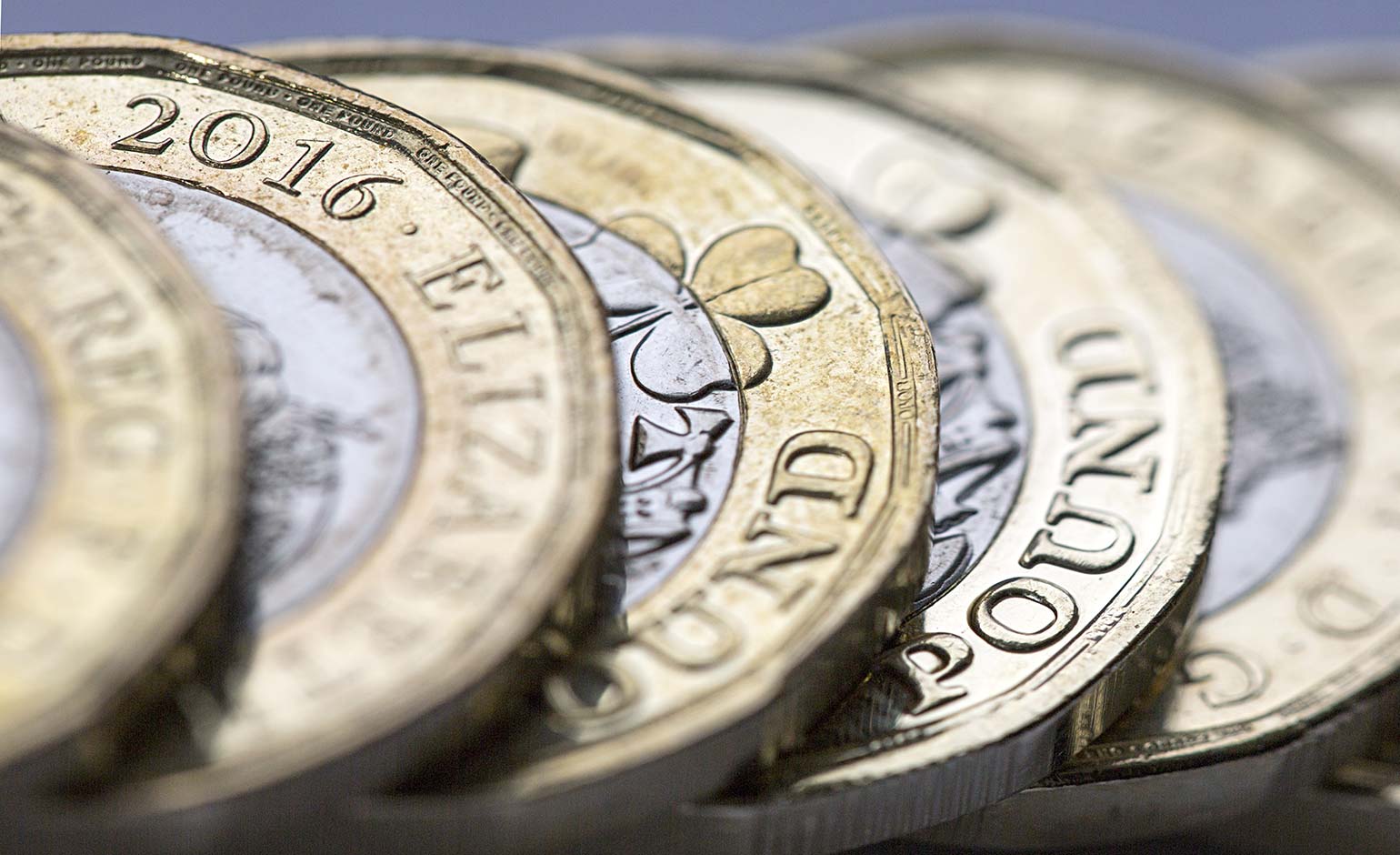 Age UK Bath & North East Somerset say residents have until Thursday 18th August to put in a claim for Pension Credit in order to qualify for the Government’s £650 cost-of-living payment.

The charity is urging all older people who are struggling to make ends meet and who are not already in receipt of Pension Credit to put in a claim without delay, so they don’t risk missing out.

Announced as part of a support package in May, the government’s Cost of Living Payment will be paid to those in receipt of Pension Credit and other qualifying benefits in two lump sums of £326 and £324. The first will be paid automatically between mid-end July and the second will be paid in the autumn.

To be eligible for the first lump sum, older people must have been entitled to a Pension Credit payment, or later found to be entitled to a payment, in the period 26th April – 25th May 2022.

Because a successful application for Pension Credit can be backdated by three months, those who begin the claiming process before 18th August are guaranteed to meet the eligibility criteria.

Age UK is stepping up its call for people to put in a claim for this benefit.

As well as providing a much-needed income boost and automatically qualifying them for the government’s Cost of Living Payment, Pension Credit also opens the door to a wide range of additional support including:

Pension Credit tops up the weekly income of a single pensioner to £182.60 or a pensioner couple to £278.70, or higher in some circumstances.

Despite considerable financial benefits, a third (34 per cent) of pensioners eligible to claim Pension Credit are still missing out.

The government’s own figures show that 770,000 eligible pensioner households are not receiving their Pension Credit payments, worth around £1.5 billion every year, an average of £1,900 a year, per household.

Age UK says it has been inundated with stories from older people who are struggling to get by and worried about rising bills and how they’ll cover all the extra costs of living this year.

Gayle is in her mid-70s and lives alone. She struggled financially until Age UK organised a benefits check.

She said: “Age UK’s help was life-changing and meant I didn’t have to worry about bills for the first time in my life.”

However, with high inflation, the increasing cost of living, and huge energy prices, Gayle worries that she will once again struggle to make ends meet.

Gayle commented: “Having the Age UK benefits check has made a huge difference to my life. That little bit of extra money has made difference to what I can do on a day-to-day basis.

“My energy bills are safe until after the new year, but when you see prices going up and up and up, it makes you worry about what might happen when my deal runs out. How can pensioners afford these increases when the state pension doesn’t cover half of it?”

Simon Allen, CEO at Age UK Bath & North East Somerset said: “It’s not too late – there is still a window of opportunity for older people on low incomes to qualify for the first part of the government’s £650 cost-of-living payment this year, so we urge people to claim without delay, so they don’t miss out.

“Pension Credit not only gives a significant boost to people’s weekly income; it also opens the door to a wealth of extra support including help with energy bills, a free TV licence and discounts off household bills.

“We know that around three quarters of a million pensioners are missing out on this important benefit right now. Contact us today for more information.”