Metro Mayor Dan Norris is urgently calling for residents across the West of England to resume wearing a face covering when in shops and on public transport. 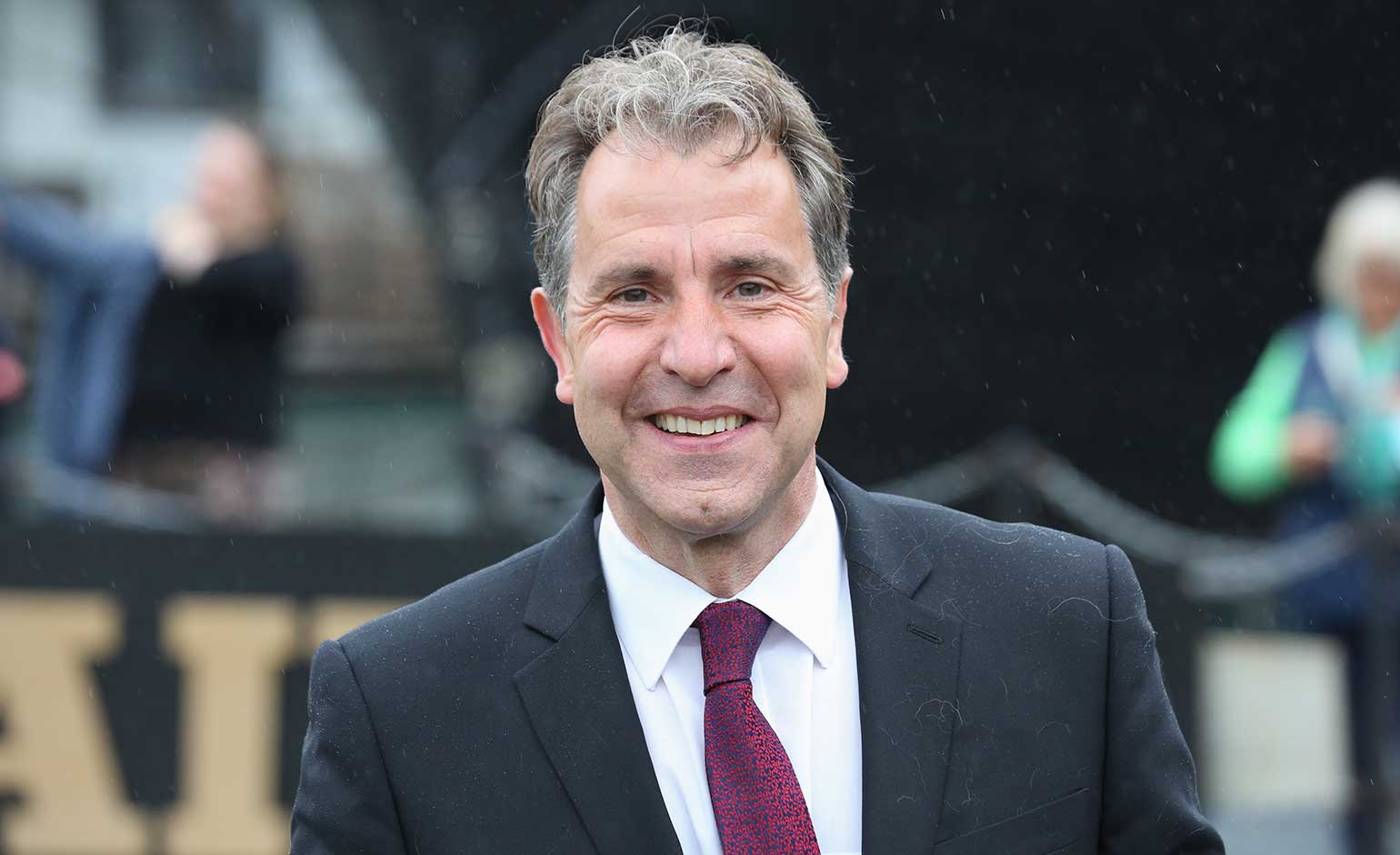 The call comes as cases of Covid-19 across the region reached their highest ever levels, with some areas recording the largest numbers in the country.

Mr Norris has written to more than 10,000 public facing businesses across the West with a poster to display in their windows, urging customers to wear a face covering.

He has also written to the Secretary of State for Health calling for vital additional resources for the West of England.

The Metro Mayor says the soaring levels of coronavirus are alarming, and that he suspects the sharp rise is in part due to the PCR testing “fiasco”, where tens of thousands of people with the virus were wrongly told they were negative.

He said: “Through no fault of the NHS, local civic leadership, local businesses, or local people, infections continued to spread unchecked within our region. Now we face a hugely difficult situation.”

Mr Norris has renewed his call for Metro Mayor powers to make face coverings mandatory as is the case in some other parts of the country.

He added: “There is a looming crisis. The last thing I want to see is more death and heartbreak with patients queuing on trolleys as our precious NHS is brought to its knees.

“As the Metro Mayor, with responsibility for jobs, I am also deeply worried that the regional recovery is about to be undermined.

“The government should be intervening now and I will keep asking them to do so. But they currently seem overly fixated on sticking to their Plan A when Plan B is clearly necessary.

“While it is down to us, my message to everyone is very simple. The killer virus has not gone away. Flu season is approaching.

“I urge everyone who can to please wear a mask. Get vaccinated. Wash your hands. Doing this is the best possible gift we can give our NHS this Christmas.”