Liberal Democrat councillors in Bath are calling for the protection of essential bus routes, ahead of a long-term solution being implemented across the West of England. 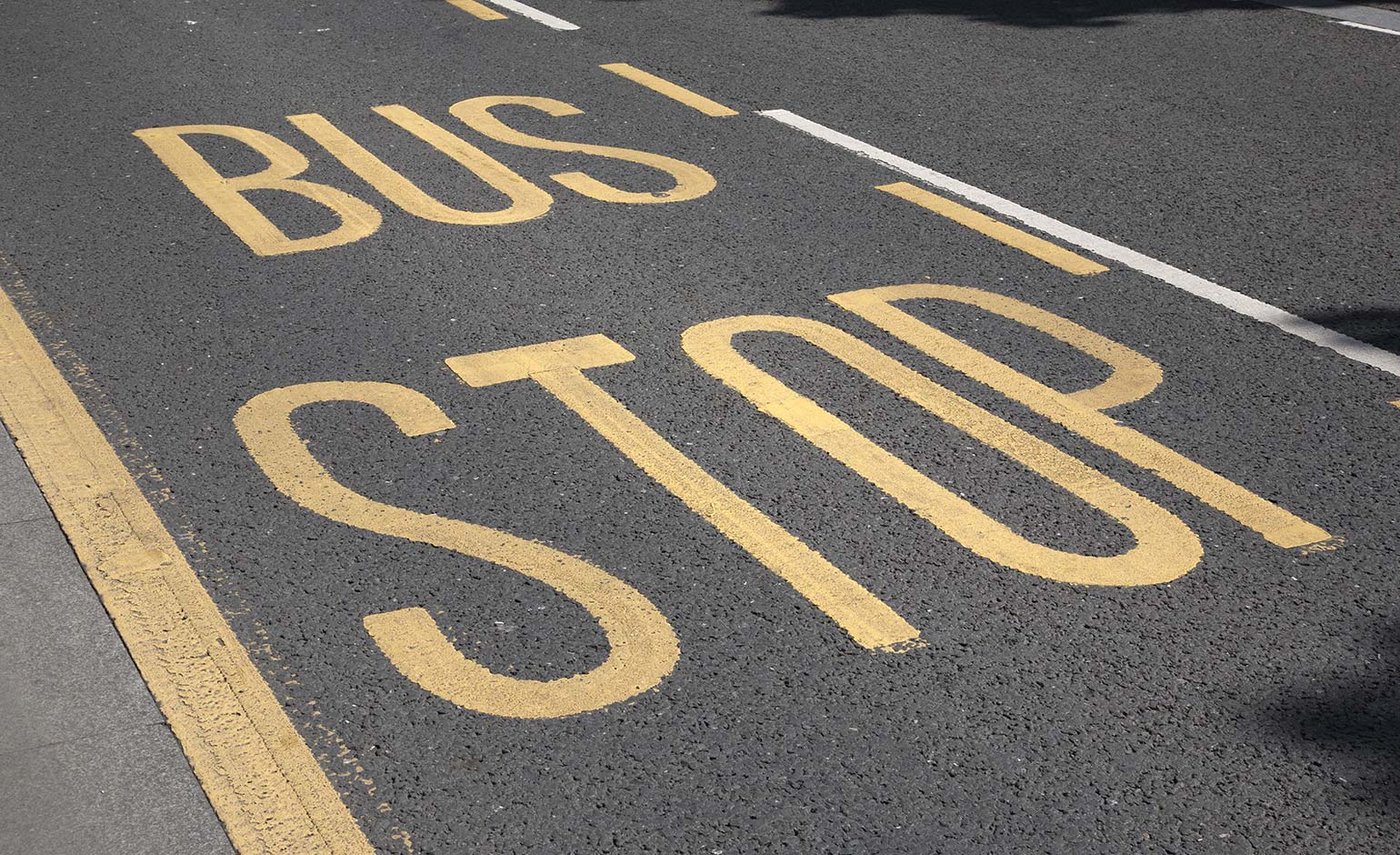 Some local bus routes are subsidised by the West of England Combined Authority (WECA) as they are not viable as a commercial service, but are needed to help people get to work, to access services or to connect isolated areas.

The Combined Authority is considering options to renew these subsidised bus service contracts.

The Lib Dems are backing a plan to extend the current contracts for a year to stop any further cuts to services and give time for WECA to develop a sustainable plan.

“Almost all local buses are run by First West of England and overseen by WECA, as regional transport authority, and only supported services are delivered to a contract.

“We’re backing the proposed contract extension to keep current services running. A lot of good ideas are being proposed, such as ‘demand-responsive’ services, but these will take time to develop.

“If bus routes are cancelled, and there is a gap in provision, some people will be stranded with no access to transport and others will give up and start making their journeys by car, creating a vicious cycle of rising congestion and air pollution and declining public transport.”

B&NES Leader, Councillor Kevin Guy, added: “Our bus service system is fundamentally broken – the Government’s talk about providing London-level transport systems around the country is a joke, when the reality is that local services are at risk of more and more cuts.

“Passenger numbers are still not back to pre-pandemic levels and the industry is suffering a severe driver shortage as well as rising fuel costs.

“I am working with neighbouring councils and WECA to find a funding solution that will keep local bus services running, but there is a limit to what emergency cash injections can achieve.

“We need the Government to step in and provide a long-term funding deal for buses that will prevent the need for any further cuts, and support driver recruitment and retention.

“We also need WECA and First Bus’s help to get more people using the buses, we are pressing for an urgent marketing campaign and fare incentive scheme to get passenger numbers back up to pre-pandemic levels by this Autumn.”

“We need a long-term solution to prevent further cuts to services across Bath.

“We have ample evidence that the Government’s approach is not working. I’ve been continuing to raise this issue in Parliament but so far the Conservatives have refused to take any action.

“I am supporting my colleagues in Bath & North East Somerset to bring back Bath’s buses. The Conservative Government has refused time and time again to outline a clear long-term plan for the future of our bus services. We need a resolution we can rely on.”

Combe Down Councillor, Bharat Pankhania, added: “Combe Down residents are up in arms at the threat to our essential bus service – the number 2, which connects Mulberry Park and Combe Down village with the city centre.

“Many people – particularly vulnerable, frail and elderly people – don’t have access to cars or can’t afford to run one. The number 2 is also essential for children travelling to school.

“Living at the top of one of Bath’s steepest hills can be isolating for a huge sector of the community, many of whom rely on the bus to access shops, services, employment or education.

“This is a classic example of where a supported bus service makes a real difference.

“WECA must approve the deal to save supported bus services and put local public transport on a stable footing for the long-term.”