A membership and fundraising drive has been launched by the newly-formed Bath Area Trams Association as it works to promote the reintroduction of trams to the city. 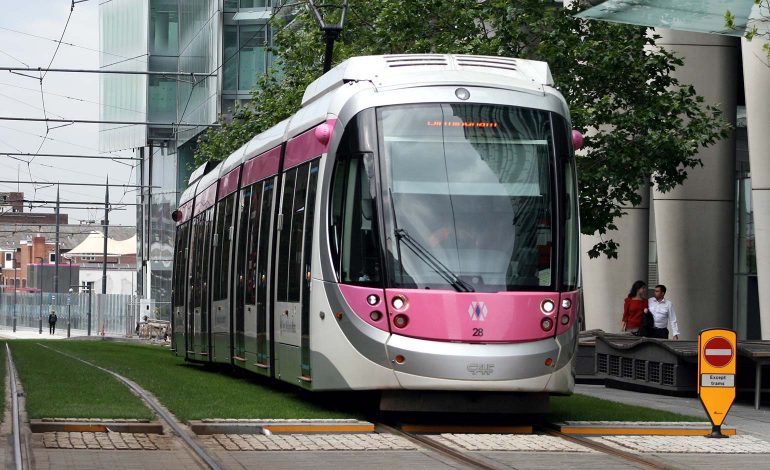 Those behind the group say that trams are vital in Bath to help fight climate change, ease congestion and revitalise the city.

Chair of BATA Dave Andrews says that the installation of trams in various UK cities has played a significant role in taking drivers off the roads.

A report by the Department for Transport released earlier this year revealed how popular light rail/tram systems are, with over 267 million passenger journeys made on the eight light rail and tram systems in operation up and down the country during 2017/18.

BATA is hosting an event at the BRLSI in Bath on Monday 2nd September, which includes a talk from an engineer who was involved in the reinstallation of 33 trams in France. They will discuss the costs and practicalities involved with reintroducing a light rail system in a location such as Bath.

Mr Andrews said: “Bath had trams from 1904 to 1939 paid for by housing developers in for example Twerton and Oldfield Park, and it was these trams which enabled the city to grow outside its then old compact core.

“These trams ascended all the steep hills in Bath and negotiated the narrow streets in the same way as modern trams can.”

The West of England Combined Authority announced in April that it would provide funding towards a number of studies looking at improving transport across the area.

To find out more about Monday’s BRLSI event, click here.