New plans for the Regency Laundry site on the Lower Bristol Road in Bath have been revealed to the public in a second round of consultation for the site. 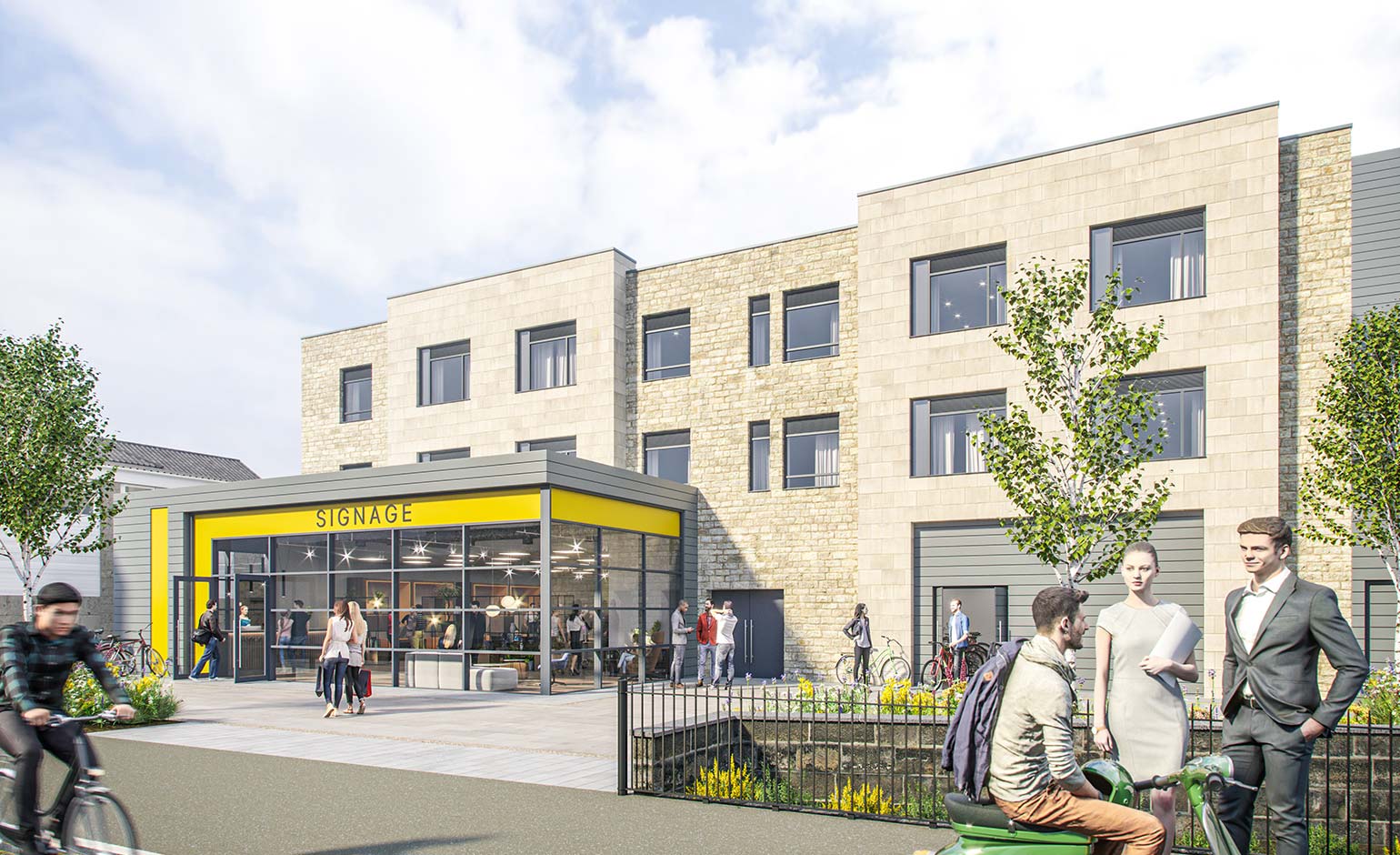 In February, the Watkin Jones Group asked the local community and other stakeholders for feedback regarding its proposals to create Purpose Built Student Accommodation (PBSA) on the site.

The results of the consultation showed members of the public and local stakeholders expressed a clear preference for a more residential type scheme that will meet the needs of young people who are currently priced out of more traditional forms of housing in Bath.

The Watkin Jones Group has revised its plans to bring forward a new co-living residential scheme.

As an emerging concept in the UK, co-living is intended for young professionals and graduates who are looking for cost-effective accommodation in a highly accessible location with a community feel and extensive shared amenities.

Studies suggest that living or working with like-minded people can potentially reduce the feeling of loneliness that often comes with the isolation of urban living nowadays, and also increases the opportunity of networking with other professionals.

In addition to including residential apartments, the scheme would also include break out areas for dining and recreation, communal cooking areas, seating pods for socialising and workstations to allow people to work individually or in groups.

A spokesperson for the Watkin Jones Group said: “We are looking forward to revealing the new plans for the Regency Laundry site.

“We would like to thank the people of Bath for engaging in our consultation back in February which we have taken into consideration to deliver this new and revised scheme.

“The scheme will allow people the opportunity to live alongside other professionals in a sought-after location close to the city centre, with excellent bus, rail, cycle and other transport links easily accessible.

“As a new concept in Bath we anticipate a great deal of interest in this scheme and we look forward to submitting a planning application in due course.”

The new plans are available to view and comment on online at www.stpetersterrace.co.uk from today, 13th July, until 3rd August.

People are invited to view the proposals and leave their feedback before a planning application is submitted to B&NES Council later in the year.

Hard copies of the consultation materials can be sent via post on request by calling 01225 423400.