Three restaurants across the Bath area have been nominated in a number of categories including Best Dessert Only Restaurant and Best Indian in Deliveroo’s inaugural Restaurant Awards. 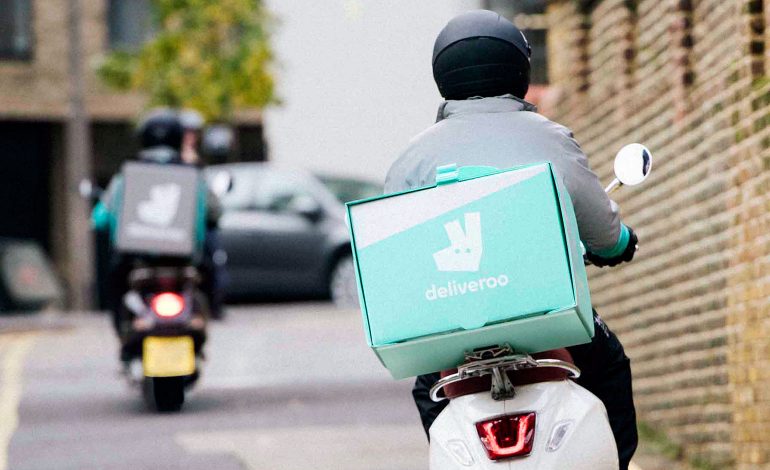 Voting has now opened for Deliveroo’s first-ever Restaurant Awards, which will take place on 17th October in London.

Deliveroo say their Restaurant Awards are “set to shake up the sometimes stale approach to industry awards”, bringing in new categories for a generation of social-media eaters, who’ll be able to vote for the country’s most Instagrammable dish, amongst others.

Three restaurants in Bath have been nominated for a range of awards, including:

Deliveroo has launched a new website with 19 categories that are up for public vote.

The site also gives members of the public the opportunity to nominate any restaurant to put them in for the chance to pick up an award.

The longlist of nominations will be available to vote for until the second week of September, before the shortlist for each category is published on the website for a final public vote, with the winners announced at the ceremony on 17th October.

The event will honour the very best of Britain’s restaurants. Waitress star and former Strictly Come Dancing finalist Ashley Roberts will be hosting the evening, which aims to raise the profile of some of the UK’s best independent and multi-site restaurants along with more traditional takeaways.

Event host Ashley Roberts said: “After making my West End debut in Waitress, where I sang about food every night, I developed a full-blown obsession with the UK’s food scene.

“I couldn’t be more excited to celebrate some of Britain’s best culinary talent at Deliveroo’s Restaurant Awards.”

Setting itself apart from traditional industry accolades, award nominees have been selected through a combination of Deliveroo data and industry expertise.

The big award of the night, The Restaurant Of The Year will be hand-selected by a panel of industry judges, including outspoken food critic Giles Coren and Will Shu, Deliveroo’s CEO.

Commenting on the night, Will Shu said: “Over the last 6 years Deliveroo has been fortunate enough to work with over 20,000 British takeaways and restaurants and The Deliveroo Restaurant Awards is just the latest way we’re helping to celebrate our amazing restaurant partners.”