A developer has launched an appeal after plans to replace a closed Bath DIY store with nearly 300 retirement flats were thrown out. 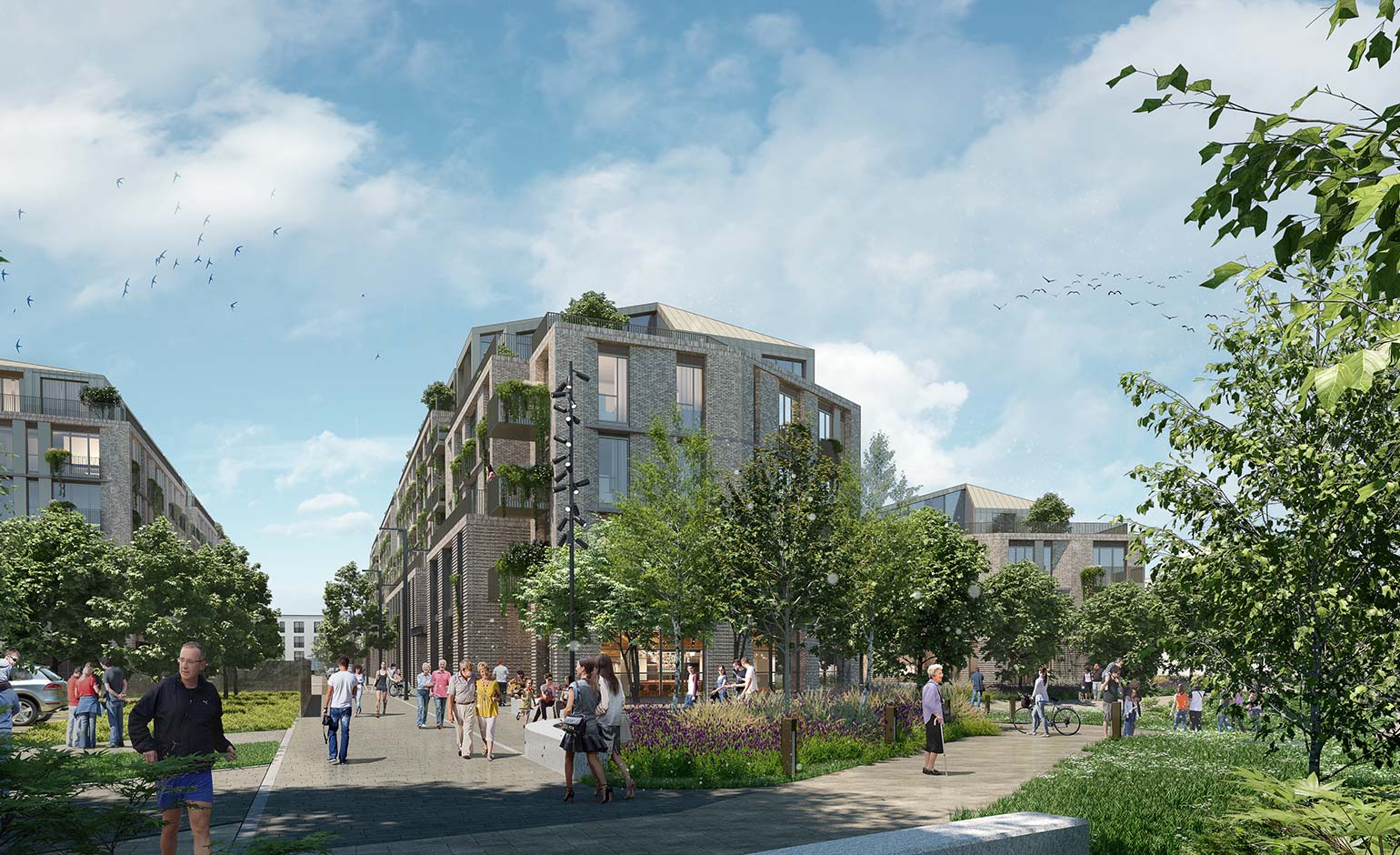 Guild Living’s proposals – for up to 288 flats for over 65s with care facilities plus a communal restaurant, wellness centre and gym – were rejected because of the buildings’ six-storey height, aluminium-clad design and impact on the World Heritage Site.

The Planning Inspectorate will hold a public inquiry this summer to decide the fate of the plans, which were branded by one of the 190 objectors as a “ghetto for the elderly”.

Others said the development looked like a “repeat of 1960s brutalism” and would “stick out like a sore thumb”.

The demolition of the Homebase store in Pines Way was approved last year. It sits within the wider Sydenham Park site, which is allocated for at least 500 homes. In normal housing schemes, 30 per per cent of the properties must be affordable.

Councillors bemoaned the loss of 82 affordable homes across the site – but were told it could not be used as a reason for refusal because Guild Living had proposed a care facility so did not need to provide affordable housing. 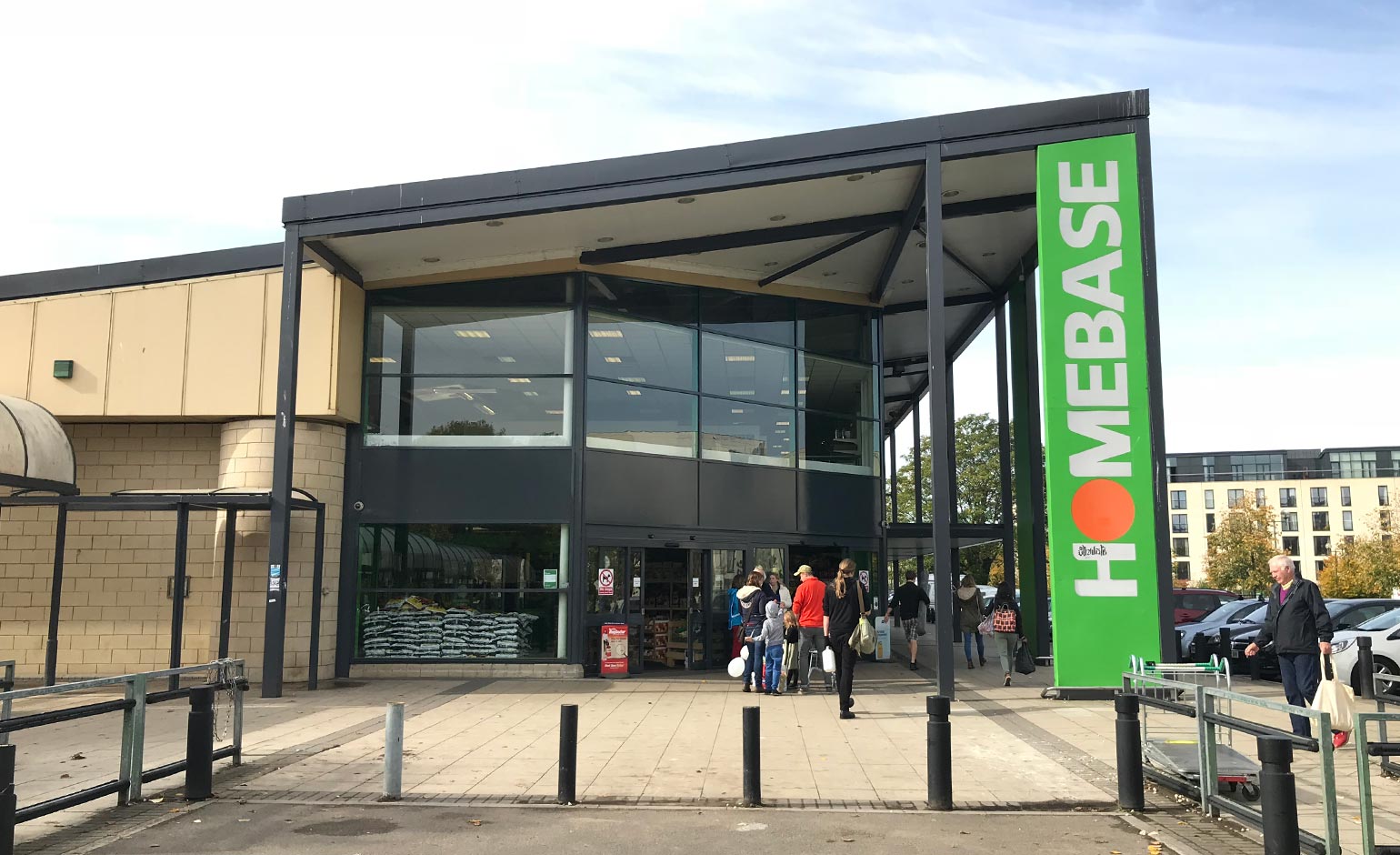 The Homebase store in Bath before it closed | Image © Bath Echo

Cllr Eleanor Jackson called for rejection. She criticised the scale, massing and design and said the development would have an unacceptable impact on the World Heritage Site.

Guild Living, part of Legal and General, said its plans would regenerate a strategic city centre site, address a pressing need for housing for older people and relieve pressure on hospitals.

In its statement ahead of the appeal, the firm said the care facility would be the first of its kind in the area and stand as an exemplar.

It said the scheme would create 260 jobs, help the council hit its housing targets and release larger family homes back into the market.

Guild Living said: “None of the council’s reasons for refusal should lead to this appeal being dismissed.”

The fate of the application is in the hands of the Planning Inspectorate.