Tens of thousands of pounds have been raised and tributes have been paid following the death of a “formidable” personal trainer who was killed during an early morning run. 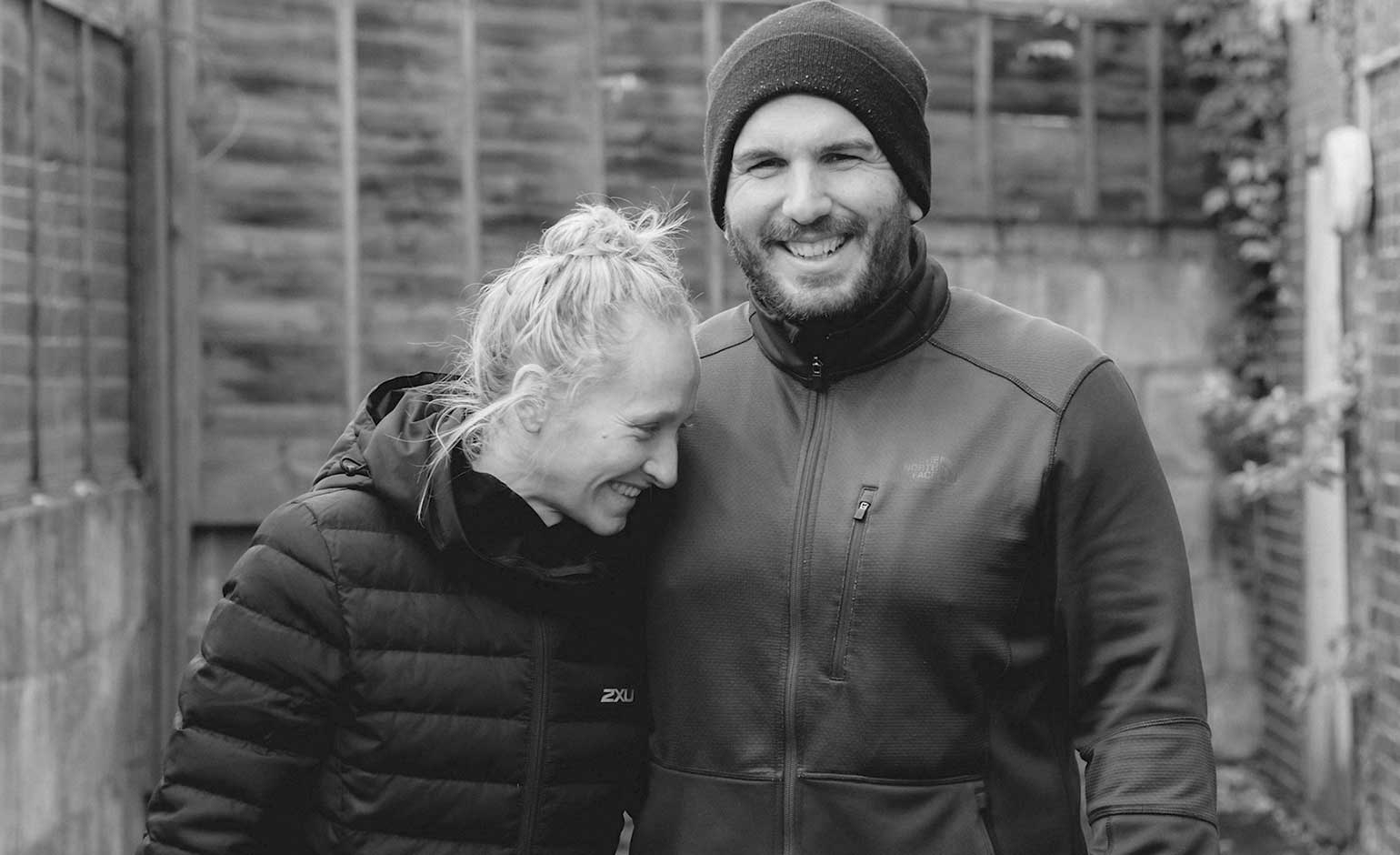 28-year-old Natasha Lewis, known as Tash, died on Wednesday 7th April following a collision on the A367. She was the co-founder of popular Bath business Get Fit in Bath alongside her partner and fiancé Dave Bowler.

The collision, involving a car, happened near Peasedown St John at around 6am. Natasha sadly died at the scene.

A GoFundMe fundraising page set up to support her partner, as well as athletes who are in need of running shoes, has already raised over £30,000 through hundreds of donations.

Natasha, who recently qualified as a sports nutritionist, was a member of the Team Bath Athletic Club and has been described as “incredibly determined and committed” and “full of life and positive energy”.

A statement on the club’s Instagram page paid tribute to the 28-year-old, saying: “Our community is deeply shocked and saddened at the passing of long term member Natasha Lewis. 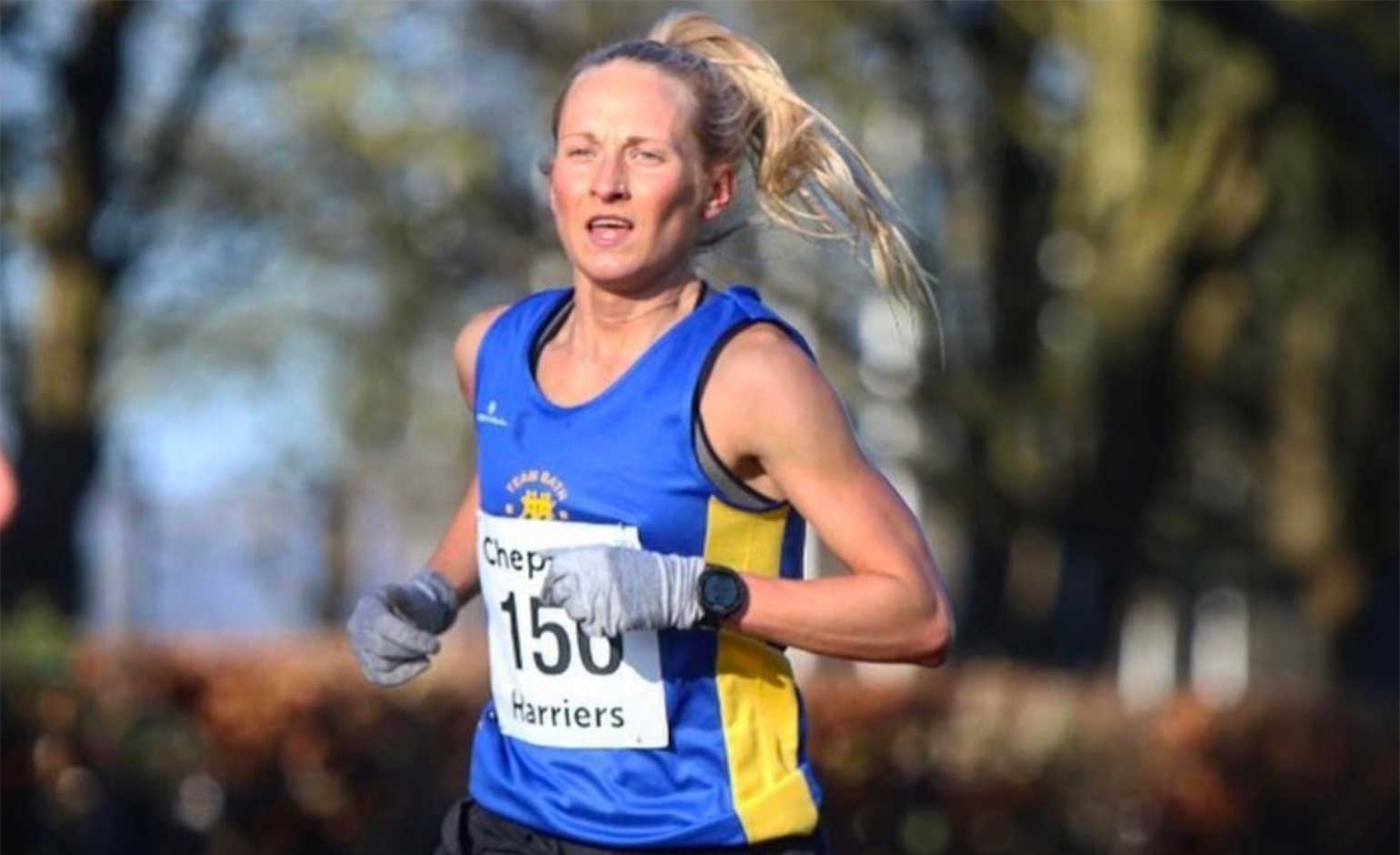 “Natasha was a formidable character and athlete. Still in her 20s, over the years she competed at a national level at many different disciplines including Long Jump and 200m. She went onto represent GBR in Bobsleigh, and triathlon.

“More recently she excelled at long distance running under the guidance of coach Tom Craggs and was aiming for elite status, with dreams of another national vest.

“Through her Get Fit in Bath personal training which she ran with her long-term partner and fiancé Dave, she inspired and coached many in achieving their fitness goals.

“She was incredibly determined and committed, full of life and positive energy. Behind her steely determination she was kind, caring and fun.

“This is an incredibly tragic loss of an incredible young lady with so much to live for. Our love and thoughts are with her family who are suffering from unimaginable shock and loss.”

Natasha, who regularly competed as a runner, was due to take part in this year’s Bath Half Marathon. A statement from organisers of the event said: “We are all saddened to hear the recent loss of Tash Lewis who tragically lost her life whilst out running, a sport Tash was hugely passionate about.

“As a former finisher at the Bath Half and a passionate advocate for health and fitness, we know Tash’s loss will be felt greatly particularly within the local running and fitness community.

“Tash had an entry in this year’s Bath Half aiming for an impressively fast time of 75 minutes. Her partner, Dave, will be running in her memory wearing her lucky race number 22 alongside close family members.

“Our thoughts are with her partner, family and friends during this incredibly difficult time.”

The 19-year-old driver involved in the collision was arrested at the scene but has since been released under investigation while enquiries continue.

Police are continuing to appeal for witnesses and dashcam footage that may be relevant to their investigation.