A Bath castle built in 1775 is being brought into the 21st century in a bid to make it self-sustaining. 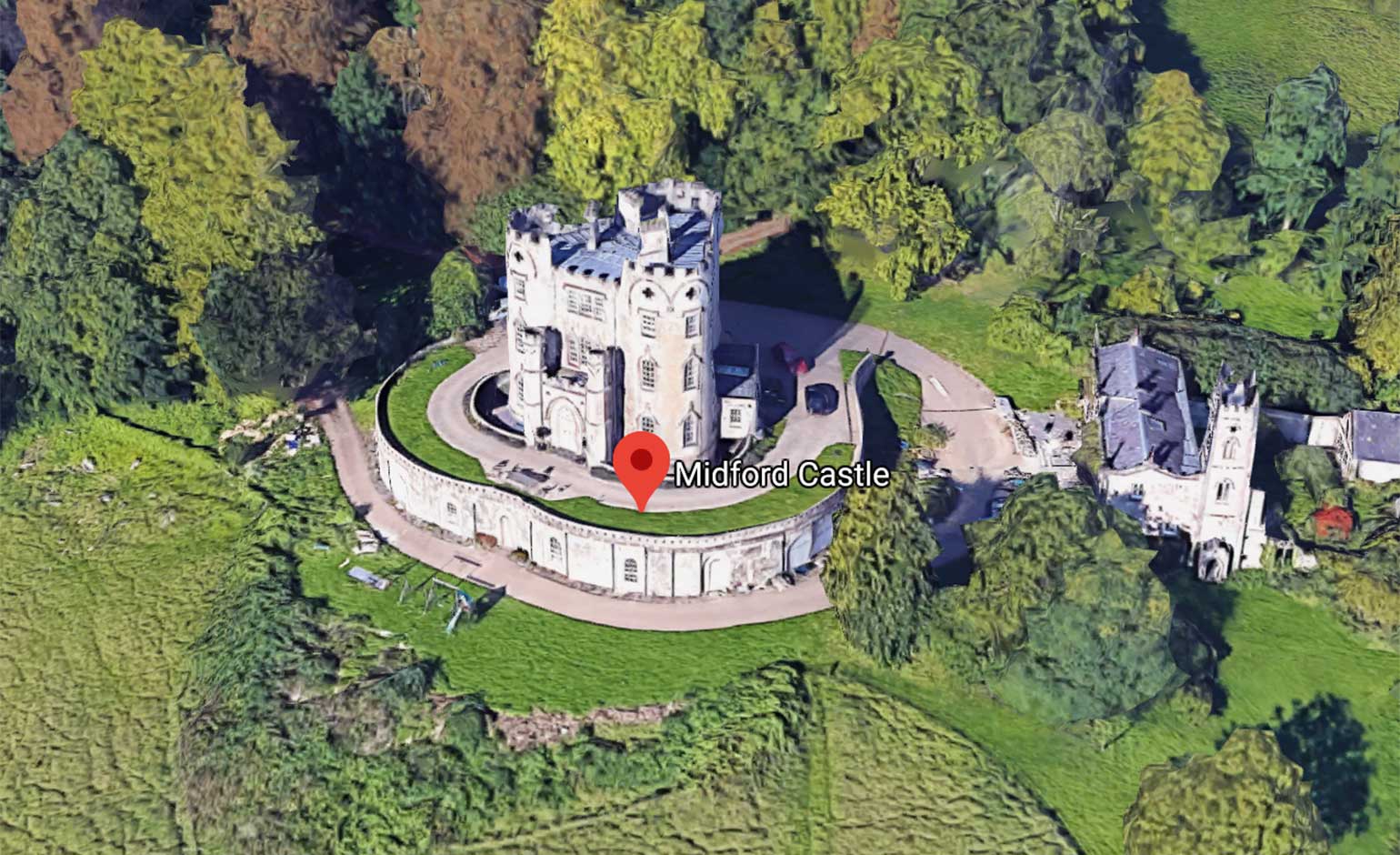 Now he wants to install hybrid solar panels and a biomass boiler and build a barn to store the fuel.

The application says: “With historic buildings and large estates currently becoming an increasing burden on their owners not only in upkeep but energy costs associated with their occupation, this proposal includes sustainable energy aims to preserve the structures, reduce the costs and the environmental footprint so that the estate reduces its liability on its current custodian.

“Addressing the known climate change issues and the carbon footprints that large, uninsulated country homes have was central to that brief.

With 30 acres of woodland on the estate, consultants said biomass was the most feasible renewable option for self-sustainability. It will heat the castle and the eight holiday lets.

The plans say: “When the buildings were first constructed the heating and hot water were generated by the burning of timber sourced from the estate and this is intended to be the future source of all fuel (excluding solar).

“By reducing the reliance on external fuels, either fossil or timber, the estate increases its future energy security, viability and contribution to carbon emissions due to significantly reduced transport costs.”