#Gunshow provides a glimpse into the world of social media and internet gaming in America, a country opposing the rules of gun control and floundering in its current political state. 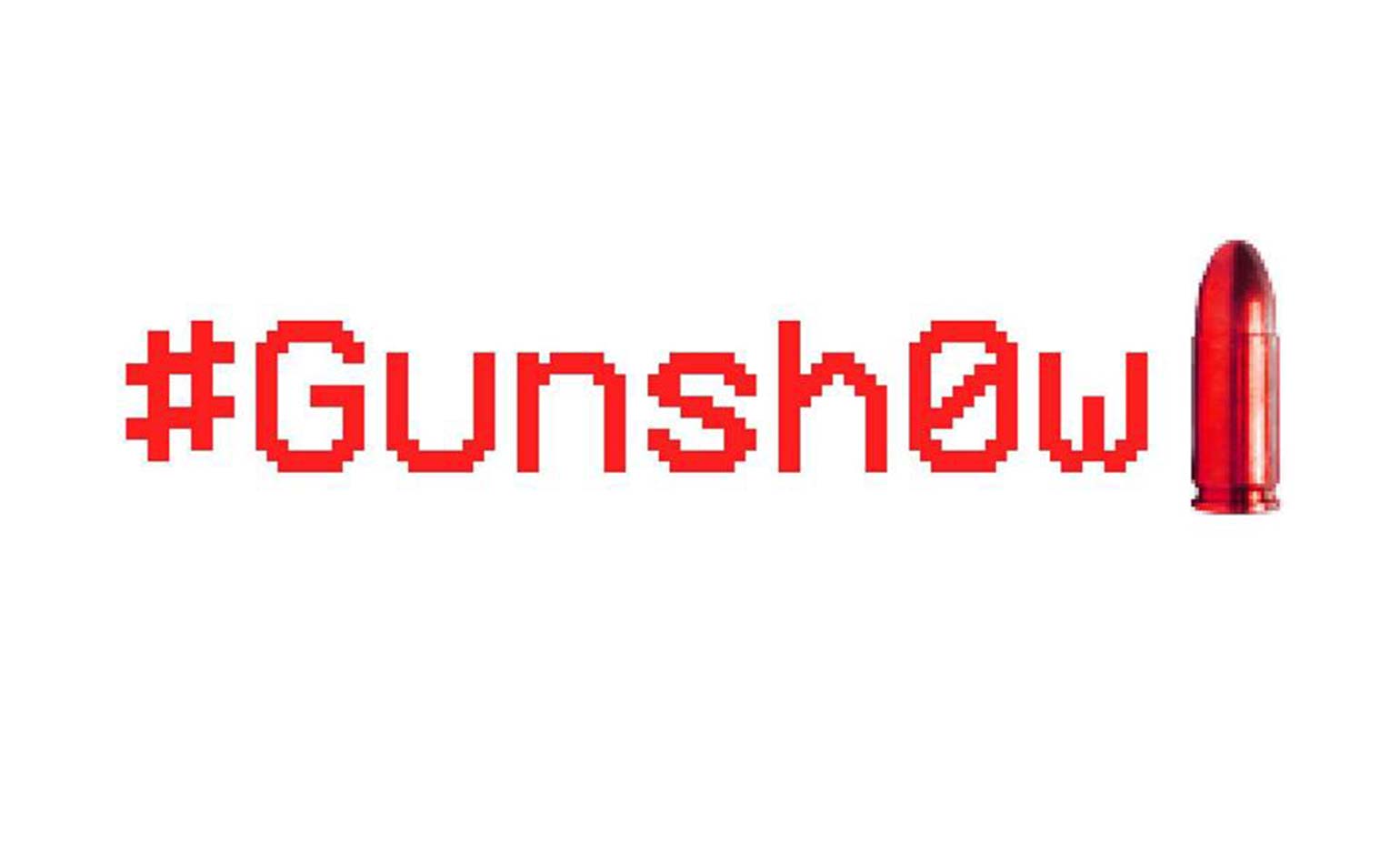 Although the script for #Gunshow, written by Connor Macleod was completed a year ago, this piece has become more topical every day.

#Gunshow tells the story of Gabe, a seventeen-year-old Southern American girl, whose hobby is to create YouTube videos reviewing firearms.

Gabe struggles to make friends in real life and is grieving the death of her mother, she turns to violent online gaming as her solace.

Charlotte Claydon excellently captures the online world on stage with the use of sound mixing, by Ben Jackson, and accomplished voice acting which successfully creates Gabe’s sense of an online community.

This combined with an effective lighting design, created by Joe Samuels, distinguished between Gabe’s online and offline life effortlessly.

Claydon brought the story to life with excellent direction and use of space, although some transitions proved clumsy and unpolished.

Isabella Culver, as Gabe, was the stand out star of the whole production. She carried the show in a one-woman performance that was outstanding.

Her interpretation of Gabe was convincing, compelling and vulnerable. Her skills in movement, voice and character development were expertly achieved and I am confident she has a bright future.

#Gunshow is a unique and exciting production. This piece shows great potential with a talented cast and crew alongside a colourful and humorous script.

#Gunshow has completed a successful run at Bath Fringe Festival and will continue to work in association with Bristol Old Vic. They hope to tour the production in the near future.
_ _ _ _ _ _ _ _ _ _ _ _

#Gunshow was written by written by Connor Macleod and performed at The Rondo Theatre, as part of the Bath Fringe Festival.