Bath & North East Somerset Council has said it is proud to confirm that one of its staff has been awarded an MBE in the Queen’s Birthday Honours list. 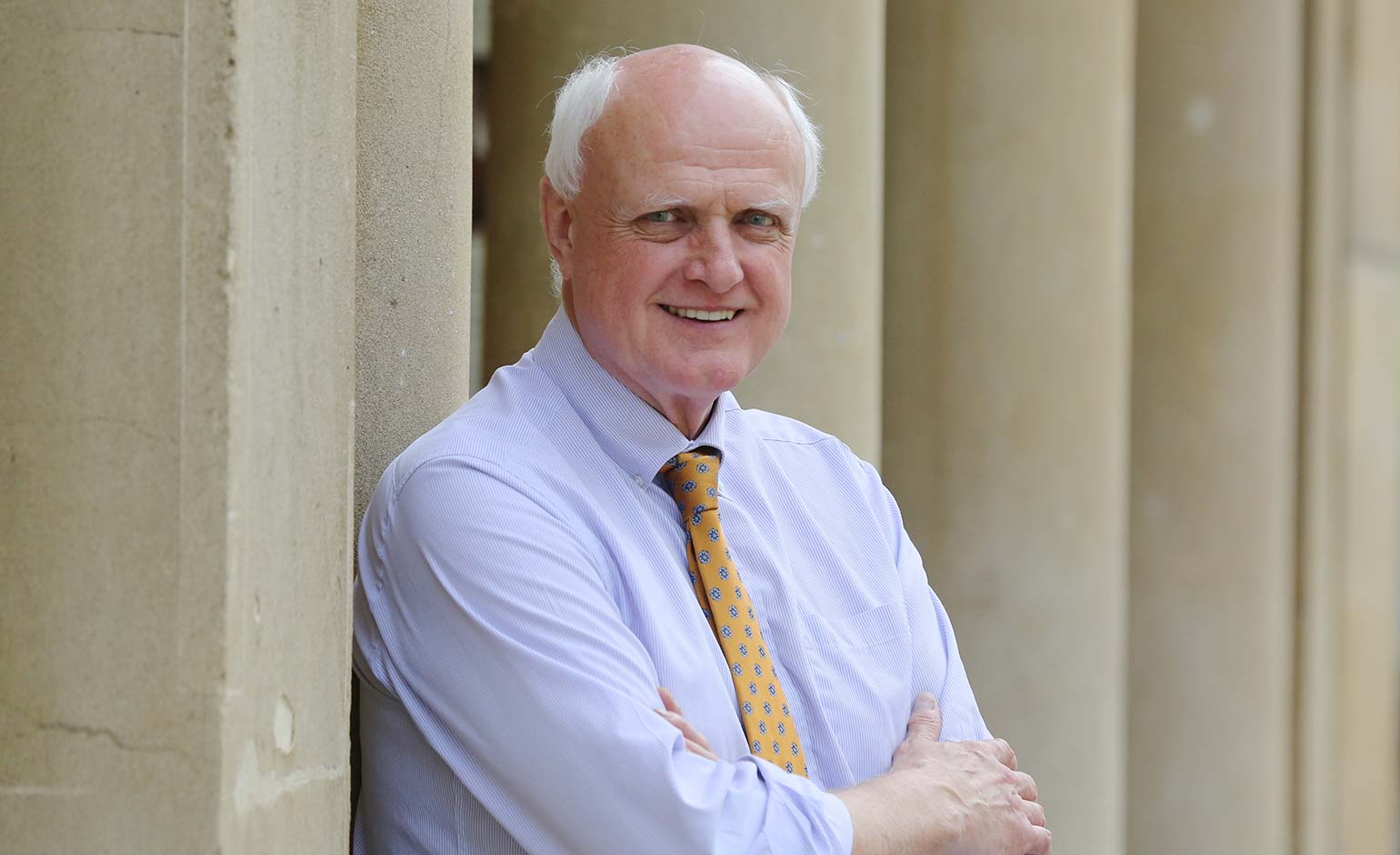 Stephen Bird, Head of Heritage Services, has been honoured for his services to museums, heritage and tourism in Bath and North East Somerset – spanning nearly four decades.

Stephen has worked in museums, heritage and tourism in Bath for more than 38 years, in a succession of different roles – he originally began with Bath City Council in the post of Keeper of Local History at the Roman Baths.

He says his inclusion in the Queen’s birthday honours list is also recognition of the hard work of all of his colleagues in Heritage Services who help people to learn more about the area’s history – from local school children on educational trips to international visitors – ensuring everyone has an enjoyable and memorable experience.

Stephen Bird, Head of Heritage Services at Bath & North East Somerset Council, said: “This has come as a complete surprise to me.

“Over the years I have been surrounded by a hugely talented and dedicated team of people right across Heritage Services and the award really belongs to them.”

This level of dedication from staff has also been recognised recently by three South West Tourism Excellence Awards, and a Gold and Silver at the national VisitEngland Awards for Excellence for the inclusivity they offer to visitors with disabilities.

A key decision Stephen took in 1999 was to take the Roman Baths & Pump Room into the Association of Leading Visitor Attractions (ALVA) where it is still the only local authority-run member.

In 2005, he made the case to the Council for Heritage Services to run as a business unit within the Council using a business model under which he planned the transformation of the Roman Baths into one of the country’s top heritage attractions.

His other key landmarks have included masterminding the restoration of the Victoria Art Gallery in 1990-2, introducing audio guides to the Roman Baths and Fashion Museum in 1995 (the first application of them in the world where they were not charged for separately), organising HM The Queen’s visit to Bath and North East Somerset in 2002 and working with Wessex Water and YTL on the free Three Tenors Concert at the Royal Crescent in 2003.

Stephen was also on the working groups that re-established the Bath Literary & Scientific Institution in 1993 and set up the Radstock Museum in 2000.

More recently he worked with the Britain-Australia Society in 2012-14 to create a memorial to Admiral Arthur Phillip at the Assembly Rooms to mark the bicentenary of his death in Bath.

Stephen is a Fellow of the Museums Association, past President of the South Western Museums Federation and a member of the Chartered Management Institute and The Tourism Society.

He is a professional mentor and Fellowship assessor for the Museums Association; he sits on the Advisory Board of Avebury Museum, is a trustee of Glastonbury Abbey and is Company Secretary of the Roman Baths Foundation.

Outside work Stephen is a member of the Long Distance Walkers Association. He has climbed Mount Kilimanjaro twice to raise funds for the homelessness charity Julian House.