The Marlborough Tavern has announced that it is going to be one of the key participants at the Pub in the Park festival this year, taking place this June in Bath’s Royal Victoria Park. 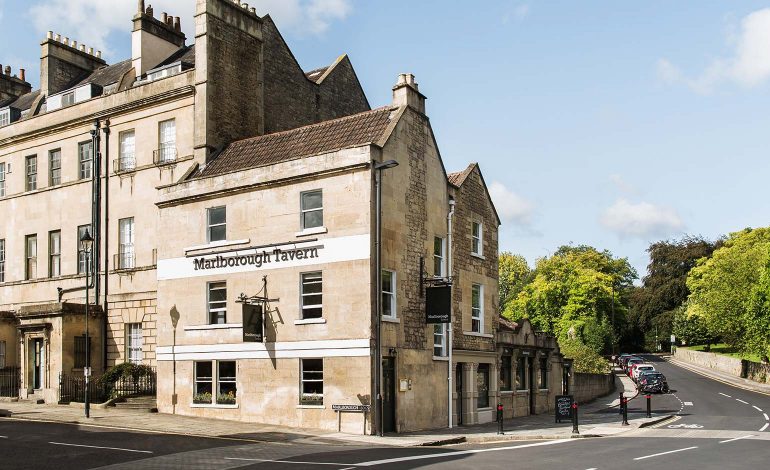 Pub in the Park has become the UK’s fastest growing food & music festival, and was created by two starred Michelin chef Tom Kerridge.

The festival plays host to a club of acclaimed gastropubs and restaurants, which now includes The Marlborough Tavern in the Bath line-up.

The Marlborough Tavern is part of an independent pub group, The Bath Pub Company.

Joe Cussens, Managing Director at The Bath Pub Company said: “We’re thrilled we’ve been invited to be a part of this year’s Pub in the Park. It’s going to be great to rub shoulders with some of the good and great in our industry.

“Being so close to Royal Victoria Park last year we had loads of people coming into the pub either before or after their session – we almost felt like the unofficial after show venue. 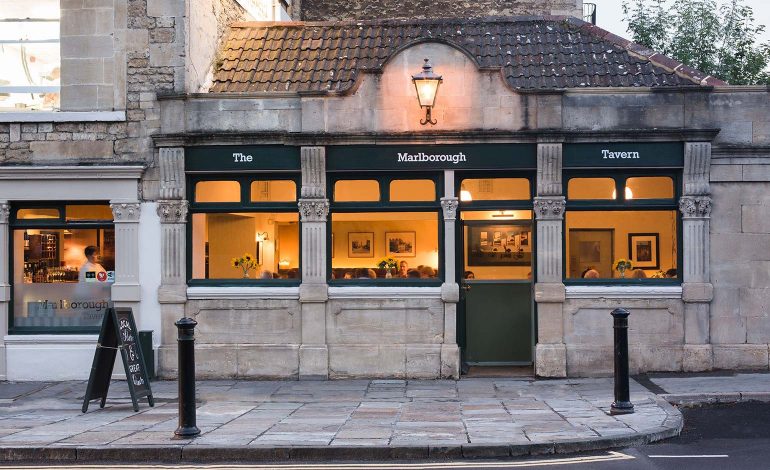 “This year it’s nice to go one step further and be part of the official line up. It caps a great year for us at the Marlborough – the food and service has never been better, and it comes on the back of picking up the best gastropub Bath Life Award.”

Liberty Hatton from the events team at Pub in the Park explained why they invited The Marlborough Tavern to join the line-up.

She said: “We’re delighted to have The Marlborough Tavern joining us at Pub in the Park Bath. A fantastic addition to the line-up, being just a stone’s throw away from the park itself and bringing the taste of Bath to the festival!

“We wanted to get a good local representation involved this year and we chose the Marlborough Tavern after listening to locals’ feedback and advice on the best pubs in the surrounding area as they were consistently top the list!

“The pub in the Park team ate there last year after a long day leading up to the event and were blown away by the delicious food and knew it was one to put on the list for the following year!”

The Marlborough Tavern’s Head Chef Jack Scarterfield and his team are currently planning their menu for the festival.

Commenting on his involvement in the event, he said: “It’s fantastic news that we’re included in the festival this year and i’m really looking forward to working alongside some of the industry’s finest chefs.

“Pub in the Park is a great opportunity to showcase the wonderful local produce which I get to use on the Marlborough menus every day.

“My food is local, rustic and packed full of flavour and I can’t wait to get stuck in!”

You can find out more about the event on the Pub in the Park website.