A car was caught wrongly driving in a Bath bus lane every 18 minutes last year. 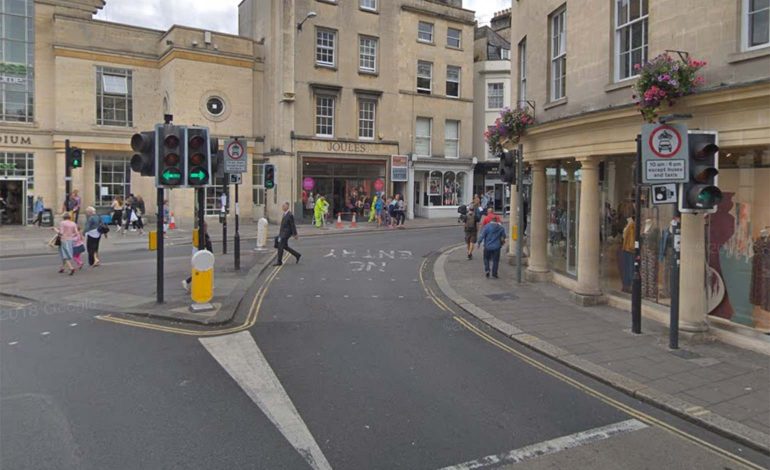 Seven cameras across the city snapped motorists 28,614 times, and more than half of them were caught out on Pulteney Bridge.

Drivers who get caught out are encouraged to choose the early payment option of £30.

Those who fail to pay in time may have to fork out £60.

Many more motorists will have to put their hand in their pocket when the clean air zone is introduced at the end of next year.

Non-compliant taxis and vans will have to pay £9 per day to enter; the charge for the worst polluting lorries, buses and coaches will be £100.

Private cars will not be charged.

Councillor Joanna Wright, joint cabinet member for transport services, said: “Motorists who feel they have been wrongly issued with a fine are able to appeal to the independent adjudicator.

“All our bus lane signage and restrictions comply with the regulations prescribed by central government.

“The clean air zone charges will be subject to the same strict regulations.

“Any money the council receives as a result of bus lane contraventions can be used for bus lane funding, providing passenger transport services and for highway improvement projects.”

How the fines break down