The Bath and North East Somerset Green Party will be holding a public meeting on Universal Basic Income in Bath this Friday, 23rd March, hosted by former leader of the Green Party, Natalie Bennett. 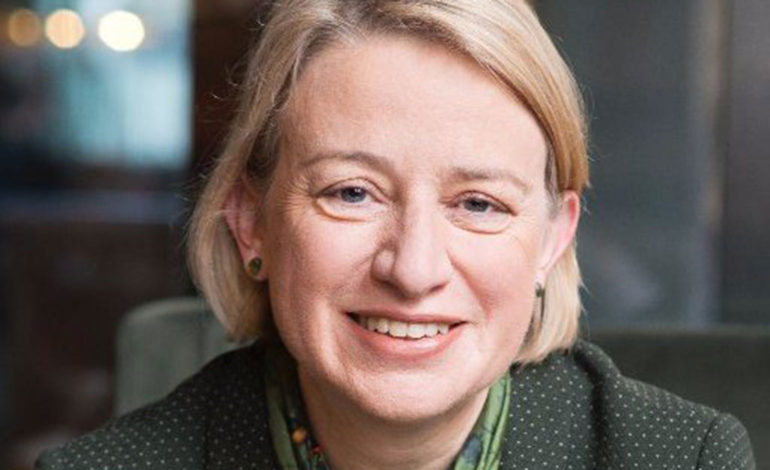 She will describe how a Universal Basic Income would work, what it would mean for people and their families, and for society in general.

In a statement regarding the event, the Green Party said: “The future of work is an issue that no one seems to want to address. With precarious employment and widespread underemployment becoming the norm, the rapid expansion of the gig economy and automation threatening to put millions out of work in the coming years, it is astonishing that the future welfare of working people isn’t dominating political discussion.

“We live in a society that punishes the unemployed. Our welfare state, based upon assumptions about life that belong to a bygone era, is increasingly unfit for purpose. But it doesn’t have to be this way.

“We live in the fifth largest economy in the world. It is possible to not just weather the gathering storm, but create a new social security settlement for the 21st century.

“We believe this can be achieved through a universal basic income – a policy we committed to piloting in our 2017 manifesto. Universal because it would be available to all. Basic because it would provide the essential financial support we all need in the form of a regular payment.

“Clawed back through progressive taxation, it would be simple and transparent to administer, and provide not just basic security, but options and choices in an increasingly complex world – whether that be to study, start a new venture, care for somebody or supplement employment.

“A universal basic income would make lives less stressful and more secure. But it also has the potential to free the talents and potential of all of us, in a world of increasing opportunity and change. With a basic income to fall back on, ambitions to pursue a career that is fulfilling, rewarding and enjoyable can be realised.

“But despite the increasing interest in the idea in countries and provinces across the world, from Finland to Ontario, where schemes are already being piloted, here in Britain we are being left behind. We are not even at the stage of exploring its merits and potential. The idea is there. And it is one whose time has surely come. It just requires the political will to make it happen.”

Local residents are being invited to hear how the Green Party is pushing the agenda forward. The meeting at the Friends Meeting House on York Street is free and open to all and questions are welcome. Doors open at 7pm for a 7.30pm start. You can register here.