Councillors from Bath & North East Somerset Council are to meet with their counterparts from North Somerset Council to outline their opposition to the proposed expansion of Bristol Airport. 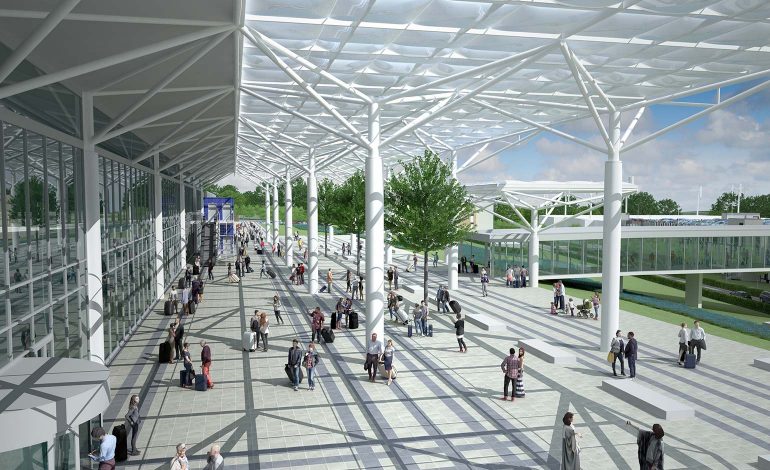 Bath & North East Somerset Council’s objection cites highways issues, which have been assessed as grounds to object based on current planning policies.

“From a planning perspective, as a consultee, we have submitted an objection on highways grounds, expressing our concern about the very real impact the increase in airport traffic will have on our nearby rural communities.

“However, we want to ensure that councillors in North Somerset do not interpret this as the sole basis of our concern about the expansion and therefore wrote to the leader of North Somerset Council and the council’s cabinet member for Planning and Transport asking for an urgent meeting to discuss the issue.”

“Carbon pollution from aviation is one of the fastest-growing sources of the greenhouse gas emissions which drive global climate change.

“Increasing the capacity of Bristol Airport and therefore the number of aircraft flying in and out will exacerbate the problem and that goes against the commitment that we, and indeed North Somerset Council, have made to tackle climate change in declaring a Climate Emergency.

“I’m delighted our counterparts in North Somerset have agreed to meet with us and hope they will listen to our concerns and take them on board in making their decision.”

Bath & North East Somerset Council will soon be laying out its approach to the Climate Emergency Declaration in more detail, including the commitment to oppose Bristol Airport’s proposed expansion.