The mayor, aldermen and citizens of Bath could reclaim control of a city park in a bid to end concerns about political influence. 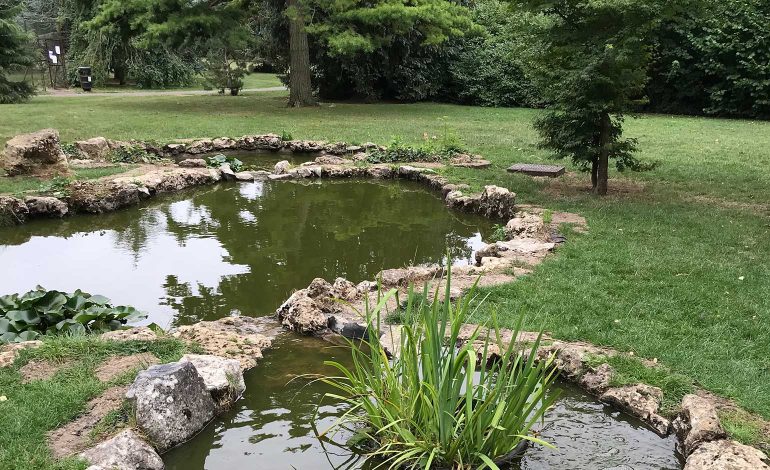 Bath and North East Somerset Council runs Alice Park as a trust but only the three elected councillors on the six-strong committee can vote.

A proposal being considered this week says running it as a charity will ensure its future and reduce the burden on the authority.

Alice Park was bequeathed to the City of Bath in 1937 by Herbert MacVicar in memory of his wife, Frances Alice Harriet MacVicar.

Park users Sam McGuire and Derek Swift have put forward “a model that more closely resembles the original vision for the park by giving it a structure that enables it to once more be run by ‘the mayor, aldermen and citizens of Bath’”, who were the original trustees.

Papers for 11th July’s charitable trust board meeting say: “The fact that the B&NES Council is the sole trustee of the park and that only elected councillors have voting rights does engender the perception that Alice Park is a BANES park and subject to political influence.

“These proposals are intended to represent the best interests of Alice Park by providing it with a clear and independent structure that is both sustainable and financially viable.

“It is intended to allow the Alice Park Charity to work collaboratively with B&NES Council but at the same time to be a truly independent charity that can flourish in its own right and therefore reduce the burden and onus on B&NES council which, as with all local authorities, is undergoing a sustained period of stress.”

If run by a charitable company – a process that could cost up to £10,000 – the park could tap into funding sources the council cannot access.

There could be a Friends of Alice Park membership scheme, and it could attract legacies, donations and corporate sponsorship.

The papers say: “An independent trust would select and appoint its own skilled and professional trustees on merit and operating as the ‘controlling mind’ for the park would be fully accountable for its own decisions.

“The decisions would be made by trustees who are independent from the council.

“An independent trust would appoint trustees who are demonstrably skilled/competent to make the range of technical decisions required.”