The leader-in-waiting of Bath and North East Somerset Council is making changes to key roles for elected officials to reflect his new administration’s priorities. 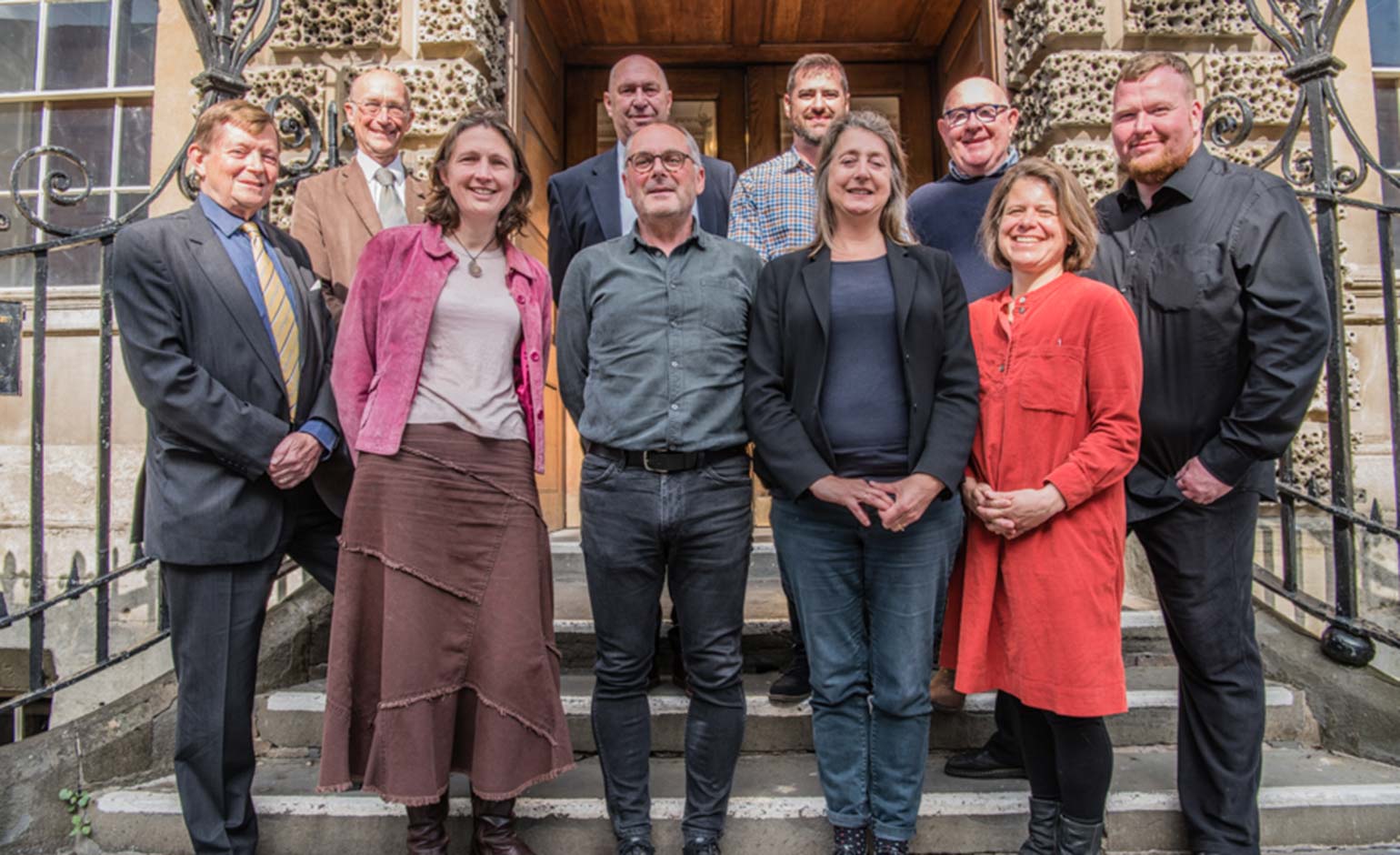 Councillor Kevin Guy said he was placing the climate emergency at the heart of every decision and increasing support for businesses as the economy emerges from the pandemic.

He has confirmed that Cllr Joanna Wright, who led on transport services and the Liberal Democrats’ manifesto pledge to deliver liveable neighbourhoods, will no longer be a cabinet member.

Other key players are expected to be replaced in the reshuffle that will be announced at the council’s annual general meeting on 4th May.

Cllr Guy, who is set to assume the top role after challenging Cllr Dine Romero as leader of the Lib Dems, said: “This administration is absolutely committed to tackling the climate emergency and finding more sustainable modes of travel is a key part of that.

“That is why when I announce my new cabinet on Tuesday, I will be creating a second deputy leader role whose sole focus will be on the climate emergency and sustainable travel.

“Only by reducing the impact of transport on our environment will we hit our target to be carbon neutral in Bath and North East Somerset by 2030.

“The new role will mean that all council decisions will need to be signed off by both the deputy leader for resources as well as climate emergency, so we can make sure that everything we do as a council has the climate emergency front and centre.

“The new portfolios will see a rebalancing of workload between portfolios, with the deputy leader for resources now taking on responsibility for economic development to reflect the importance of us as a council supporting our local businesses as we emerge after Covid.

“We will be continuing to pioneer job share cabinet members with a new role to solely focus on delivering our council house building targets, so we can ensure more affordable housing is available for local people.

“I look forward to laying out more detail of my vision for my first 100 days and the next two years at the council annual general meeting on Tuesday.”

Before challenging Cllr Romero, Cllr Guy had been the cabinet member for children’s services. The portfolio – previously held by Cllr Romero – has been expanded to include communities and culture.

This is how Cllr Romero’s cabinet looked:

This is the new structure: