A campaigner is calling for new powers to prevent the “crass abuse of housing stock” that represents a new threat to Oldfield Park in Bath. 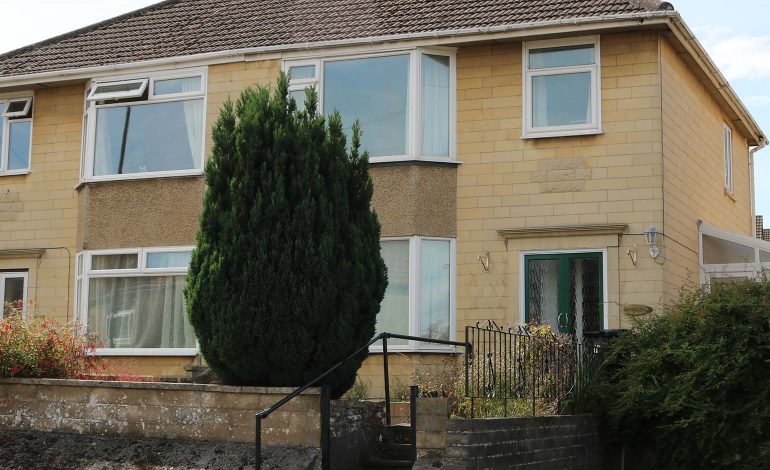 Bath and North East Somerset Council has capped the number of shared houses, technically known as houses in multiple occupation or HMOs, in a given area but Johnny Branston said it was “too little, too late” for his neighbourhood.

He said landlords are now trying to make more profit out of their properties by squeezing in more tenants – and there is little the authority can do about it.

“The [cap] was a useful step to prevent other parts of the city going the same way as Oldfield Park, even though for us it was too little, too late.

“At least we had reason to believe a high water mark had been reached and there would be no further expansion of the HMO sector in our area.

“But now the latest craze among landlords is expanding existing HMOs into six, seven or even eight-bed properties.”

HMOs are houses with three or more people from two or more families living together in a residence.

Numbers grew at a rapid rate until 2017, when B&NES Council adopted powers to control the conversion of family homes into HMOs that limit the number in a given area.

But Mr Branston said there is nothing to stop existing HMOs expanding: “There is a total lack of policy to stop this crass abuse of housing stock.

“Individual decision notices reveal how case officers’ hands are tied and there is nothing to stop many HMOs from doubling their capacity.

“In August, the planning committee did at least apply common sense and an understanding of the public concern when it refused an application to squeeze seven bedrooms into what was once a three-bedroom home.”

Residents had feared the property would become “a hostel or mini halls of residence” in a residential neighbourhood, but officers warned members they would be heading into “dangerous territory” if they refused the application.

Southdown ward member Councillor Paul Crossley said at the time: “This is effectively doubling the size of the HMO. We will get applications across the area. This will set a big precedent.

“As Southdown fills up, these applications will be coming to a street near you, whether you’re in Saltford or Keynsham.

“HMOs are growing across the district. It’s not healthy.”

Mr Branston told councillors: “Council officers were apparently aghast at the maverick decision making and the prospect of an unfavourable appeal process, which we now at least know will not materialise.

“It’s time that officers and the planning committee are given the necessary powers to stop the ongoing exploitation of our community by HMO landlords.”

He said a developer was eyeing a key site in Oldfield Park to house 100 students, adding: “We need to stop the further ramping-up of the narrow demographic that’s already massively over-represented.

“We’re asking you to develop some water-tight policies to protect the remnants of our communities.”

Cllr Tim Ball, cabinet member for housing, said the Local Plan that could include those policies was being held up by delays to the higher-level joint spatial plan.

Inspectors have advised the four West of England council to go back to the drawing board.